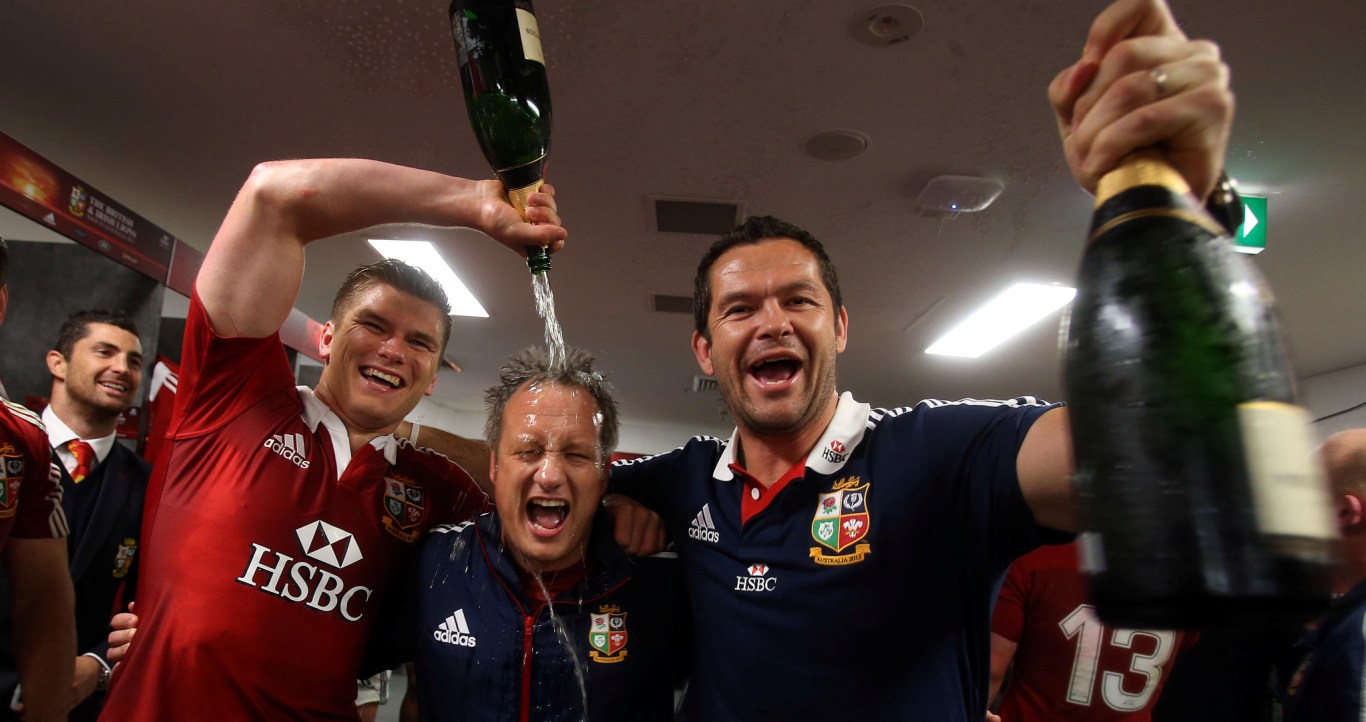 Stridgeon was part of the Lions camp for the 2009 and 2013 tours, working under Gatland on the latter.

It was Gatland who gave Stridgeon his first job in rugby at Wasps and that period, combined with his two Lions tours, means he knows a number of the Welsh players and staff well.

The 34-year-old will continue in his role at Toulon as he works as Wales’s consultant head of physical performance on a tournament-by-tournament basis.

“Paul will be a huge asset to the national squad and I’m delighted that we have been able to secure his services,” Gatland said.

“He is one of the best sports strength and conditioners around and his success in previous roles speaks for itself.

“I have been looking to bring Paul in for a number of years and his dedication, skill and expertise will be a huge benefit to us. He is well known to a number of players and will complement the team and plans currently in place.”

Stridgeon was delighted to be rejoining Gatland and his other former colleagues.

“It is great to work with such a great group of players and a great management group,” Stridgeon told WRU TV.

“I have worked with a lot of the guys before at Wasps and also on the Lions tours of 2009 and 2013. It makes it a lot easier to fit into the culture because I know what they want from me and they know what I want from them and it helps with managing the players and getting the best out of the players.”