With the 2015 Super Rugby play-offs upon us we preview this weekend's semi-finals, focusing on the New Zealand franchises with the upcoming British & Irish Lions tour in mind. [more] 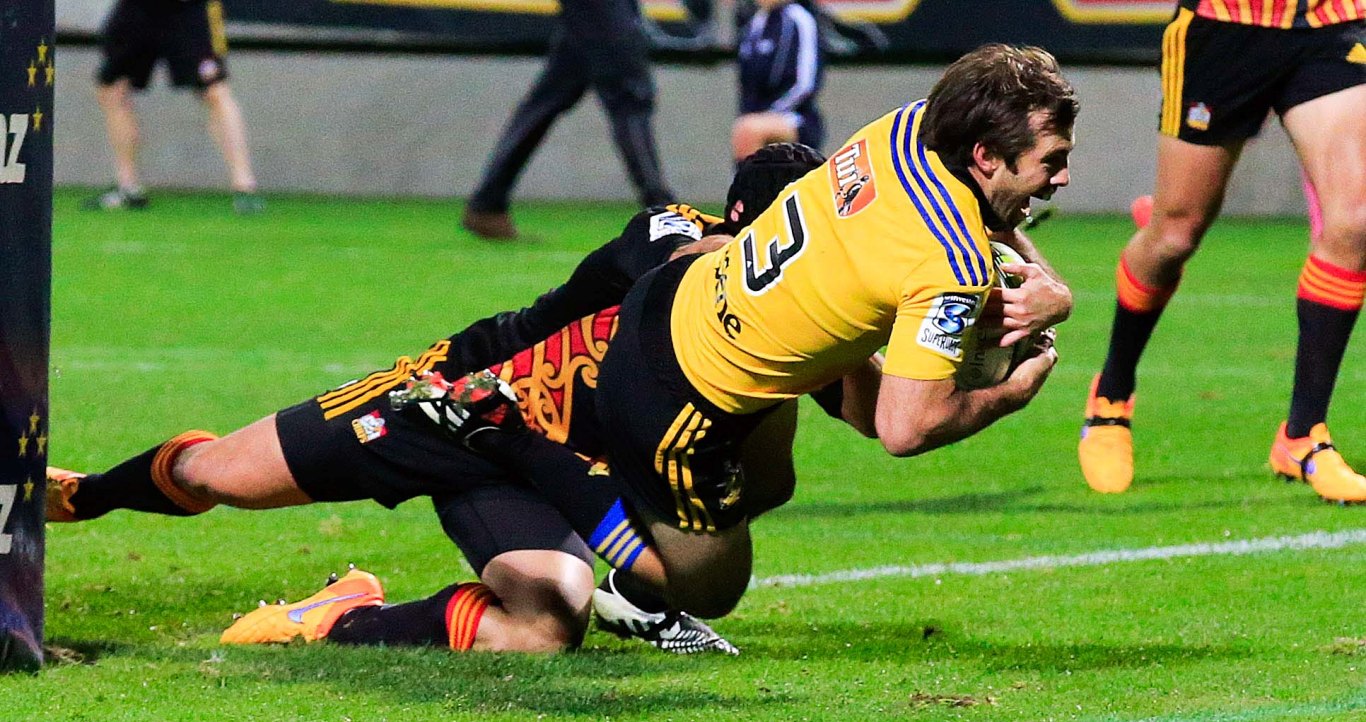 With the 2015 Super Rugby play-offs upon us we preview this weekend’s semi-finals, focusing on the New Zealand franchises with the upcoming British & Irish Lions tour in mind.

After a bye week table-toppers the Hurricanes welcome the Brumbies with the Wellington-based franchise hoping to make the Super Rugby final for the first time since 2006.

The last four matches between the teams have all been won by the Brumbies and this will be the first time they have faced each other this season.

In terms of selection the Hurricanes have made one change to the side that beat the Chiefs in the final round of the regular season.

All Black winger Cory Jane has failed to recover from a hamstring injury so Nehe Milner-Skudder will start on the right wing and James Marshall slots in at full-back.

The Brumbies have also made one change although it was not enforced by injury but by suspension – Henry Speight has been banned for five weeks so in comes Lausii Taliauli on the wing.

The Hurricanes last held a semi-final at Westpac Stadium back in 2006, where they clinched a 16-14 win over the Waratahs – Ma'a Nonu was the only current Hurricane to play in that match and he will start again alongside captain Conrad Smith in midfield.

The second semi-final sees the Highlanders head to Sydney to take on the defending champions the Waratahs.

Earlier this year the teams met in Dunedin and the Highlanders won the match 26-19 but the Kiwi franchise have not won a semi-final since 1999.

The Highlanders have made one injury-enforced selection as openside flanker James Lentjes has replaced Dan Pryor who dislocated his elbow against the Chiefs. All three of the Highlanders All Blacks in Aaron Smith, Ben Smith and Malakai Fekitoa will start.

The Waratahs have also made one change for this week as Kurtley Beale failed to recover from injury so Matt Carraro comes in to the centres.