British and Irish Lion Richie Gray enjoyed one of the greatest achievements in international rugby on 2013's tour of Australia, but admits he is still haunted by his only experience of World Cup rugby so far. [more] 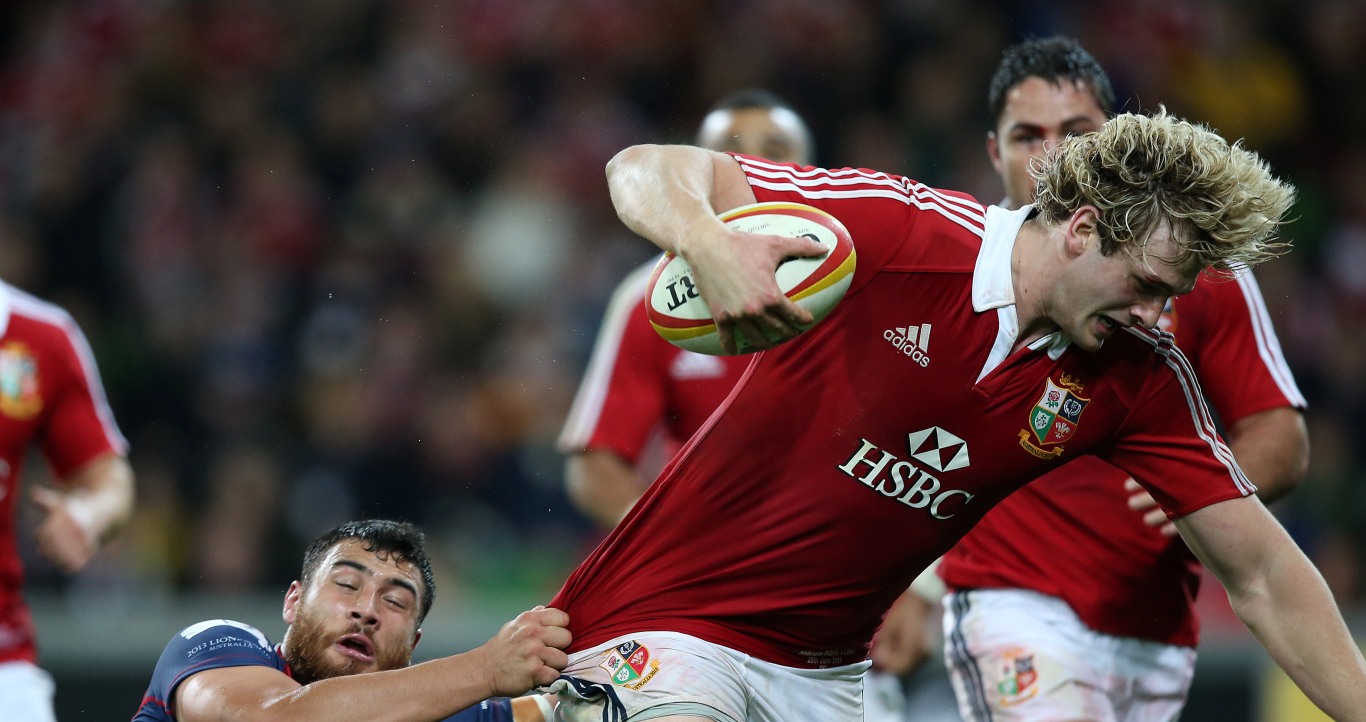 British and Irish Lion Richie Gray enjoyed one of the greatest achievements in international rugby on 2013’s tour of Australia, but admits he is still haunted by his only experience of World Cup rugby so far.

The 25-year-old lock pulled on the famous red jersey six times in 2013, including an appearance in the final test against Australia where the Lions recorded a famous 41-16 victory and lifted the Tom Richards Cup.

An arm injury against Wales in February ended this season early for Gray, but with the World Cup looming in the autumn, his thoughts are firmly on improving Scotland’s performance in 2011 – where they failed to get out of the group stages for the first time in their history.

And with the squad in the middle of an intense strength and conditioning training camp in the French Pyrenees at the moment, Gray insists everyone is determined to right that wrong.

“There will be benefits to training like this,” he told The Scotsman. “Everyone has worked hard and I’m sure we’ll see the gains in a couple of weeks. But at the moment it’s pretty tough going.

“I wouldn’t say fitness-wise myself I’m 100 per cent, but the body is okay. There’s lots of work to put in still.

“But the World Cup has been a big target to look ahead to. It’s a special event – one of the biggest in a player’s career. You really want to be on that stage, representing your country and doing them proud.

“A lot of us were involved in the last one and were disappointed with how that turned out. So there is a real desire to rectify that this time around.

“The thing that will always stand out for me about 2011 was that Argentina game, where I think we played pretty well.

“We were ahead, deserved to win and get through to the quarters, but we were a missed drop goal away and that’s how rugby goes sometimes.”