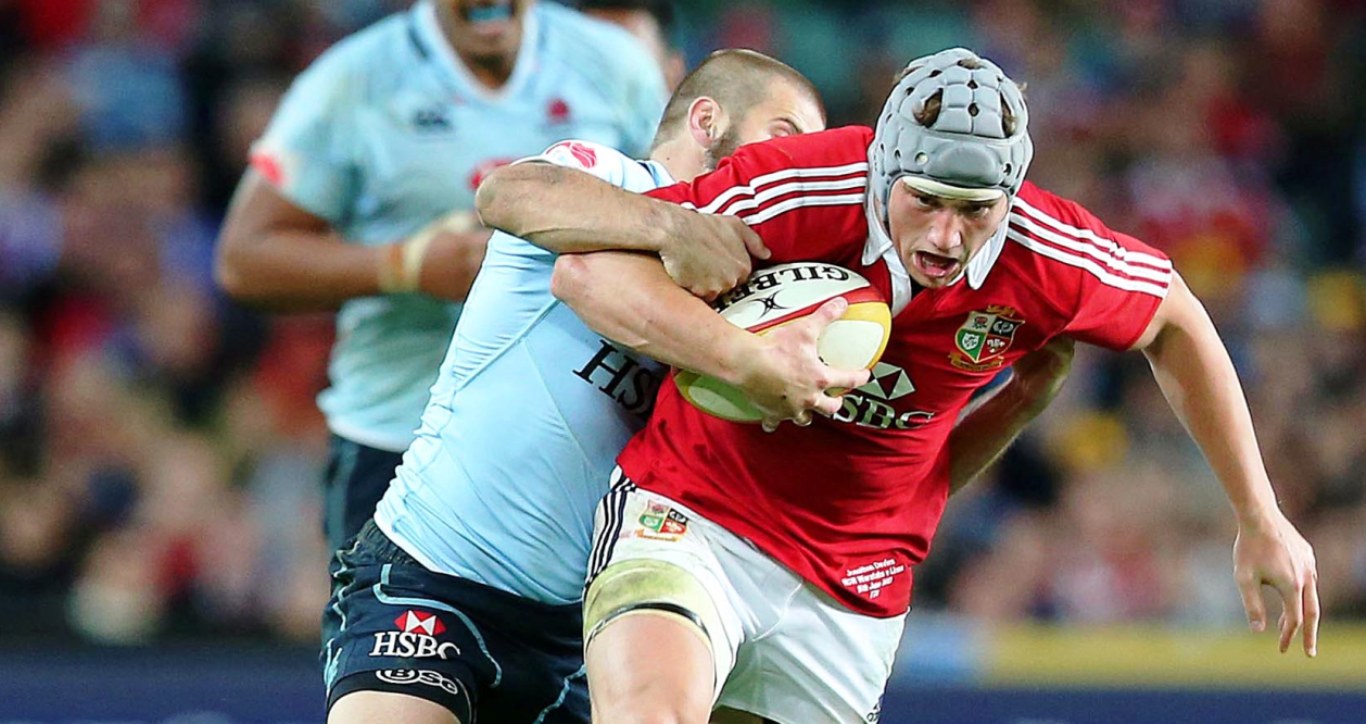 Wales skipper Sam Warburton has singled out Scarlets centre Scott Williams as the man to step up and replace the injured Jonathan Davies at the World Cup later this year.

Wales skipper Sam Warburton has singled out Scarlets centre Scott Williams as the man to step up and replace the injured Jonathan Davies at the World Cup later this year.

Williams has won 29 caps for Wales since his 2011 debut, always in and around the squad but – more often than not – waiting patiently behind British & Irish Lions duo Jamie Roberts and Davies for a starting jersey.

However, Davies’ loss could be Williams’ gain on the world stage after the Clermont centre was ruled out of the tournament with a knee problem.

And when asked who to keep an eye on during the competition, captain Warburton was quick to pick 24-year-old Williams out of the crowd.

“The obvious one would be Scott Williams,” said Warburton, who was speaking ahead of Land Rover recruiting two official Rugby World Cup 2015 mascots at a beach rugby festival on Barry Island on Saturday July 4.

“The injury to Jonathan Davies is a massive blow but we have the perfect replacement.

“Scott has been part of the spine of the team for the last few years and it is just unfortunate that he has got two British Lions who play in the centres in front of him.

“He has been brilliant for so long and we couldn’t have had a better man to step up in Jonathan’s absence.

“He has started for Wales a lot of times already and people remember the solo try he scored at Twickenham back in 2012 but he has been playing immensely for the Scarlets for a long time.”

Wales have landed a tricky pool at the World Cup, lining up alongside Australia, England, Fiji and Uruguay with just two teams progressing to the knockout stages.

The England clash will be a repeat of that 2012 game at Twickenham, as Wales head to the home of rugby seeking to topple the hosts.

However, Warburton is adamant that the defeat to the Red Rose in Cardiff just four months ago is not weighing heavy in their minds during the build-up.

He added: “It is a tough pool but we are going to have to beat sides like that if we want to win it anyway. England will be one of the highest-profile games that any of us will be involved in.

“Games go back and forth, you win some and you lose some but because it’s Wales-England and it will always have a massive amount of expectation from both sets of fans. You don’t need much to get very excited for that game.”