With the 2015 Super Rugby play-offs upon us we review this weekend's semi-finals, focusing on the New Zealand franchises with the upcoming British & Irish Lions tour in mind. [more] 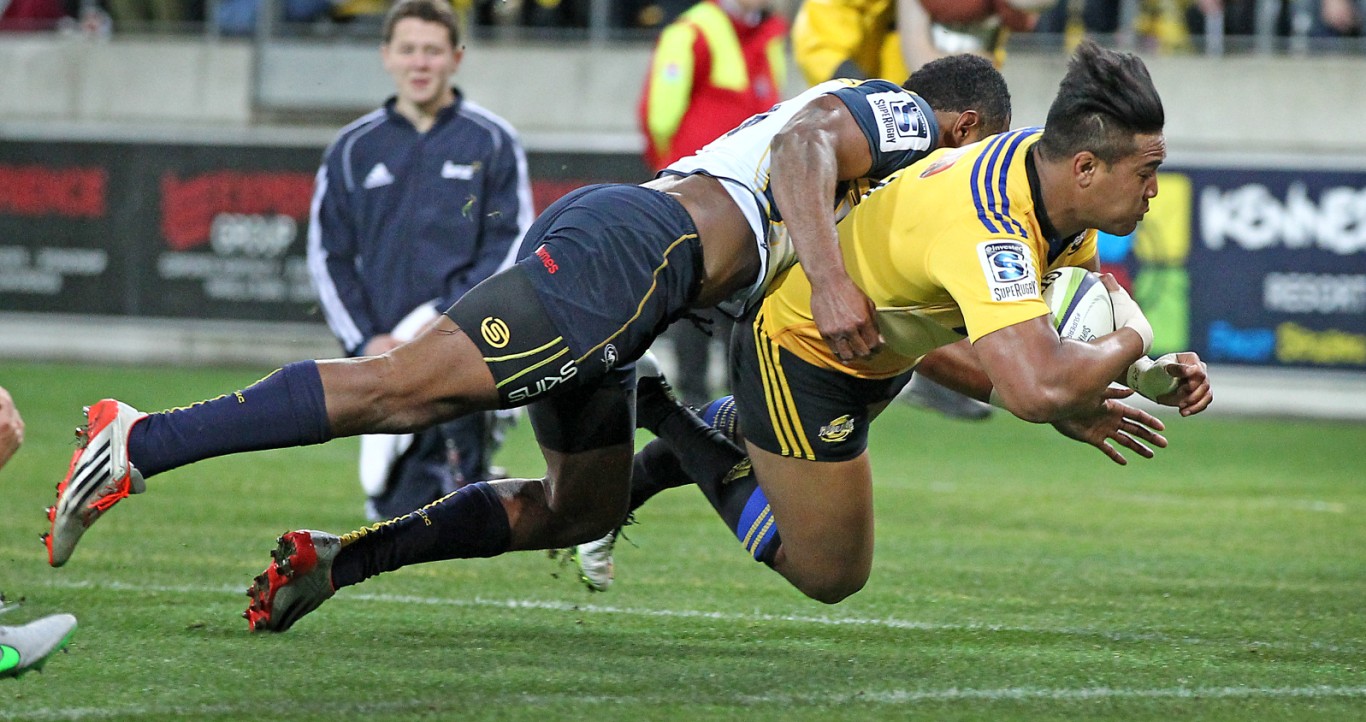 With the 2015 Super Rugby play-offs upon us we review this weekend’s semi-finals, focusing on the New Zealand franchises with the upcoming British & Irish Lions tour in mind.

The Hurricanes and the Highlanders set up an all-New Zealand Super Rugby final with a pair of dominant victories over Australian opposition.

The ‘Canes, who topped the regular-season table in such impressive fashion, marched into the final with a 29-9 triumph over the Brumbies.

The Savea brothers each crossed the whitewash as they ran in four tries to overcome their Australian opponents.

Ardie, who would later limp off on 50 minutes with a knee injury, went over first before All Blacks winger Julian, scrum-half TJ Perenara and replacement Matt Proctor also got in on the act.

And Hurricanes coach Chris Boyd is hoping to see Ardie, Nehe Milner-Skudder and Cory Jane – both of whom also picked up injuries – make a swift recovery in time for next weekend.

“Nehe and Cory's hamstrings will undergo further testing and evaluation this afternoon. I don't suspect either will be declared in or out until Thursday.

"I think Nehe will be fine. We'll find out a bit more about Cory today. His is a little more problematic and we won't know for sure until at least Thursday."

Now he is looking forward to this weekend’s final against the Highlanders, which sold out in under a minute on Sunday.

"They've prepared well, they play good football and they have an exciting attacking philosophy,” added Boyd.

“They are a very optimistic team as I think we are. They have some key players in there playing really well for them."

The Highlanders will not be heading into that clash short of confidence after they travelled to the reigning Super Rugby champions and romped to a 35-17 win.

The Waratahs, who edged narrowly passed the Crusaders in last year’s final, could not cope with their Kiwi visitors.

Aaron Smith was among the try-scorers, while Lima Sopoaga added ten points from the tee, and coach Jamie Joseph is looking forward to taking on the all-conquering ‘Canes.

“In many ways it seems that we've fooled the rugby community,” he said. “They still don't quite believe in us, what else can these guys do?

"But the Hurricanes are stacked with All Blacks, they're in form, they've only lost a couple of games. It's a big task and we've got to play it up there as well. It's as big a task."