"No pain, no gain" is a phrase lock Richie Gray had to keep reminding himself of, as he admitted Scotland's pre-World Cup training regime has been brutal. [more] 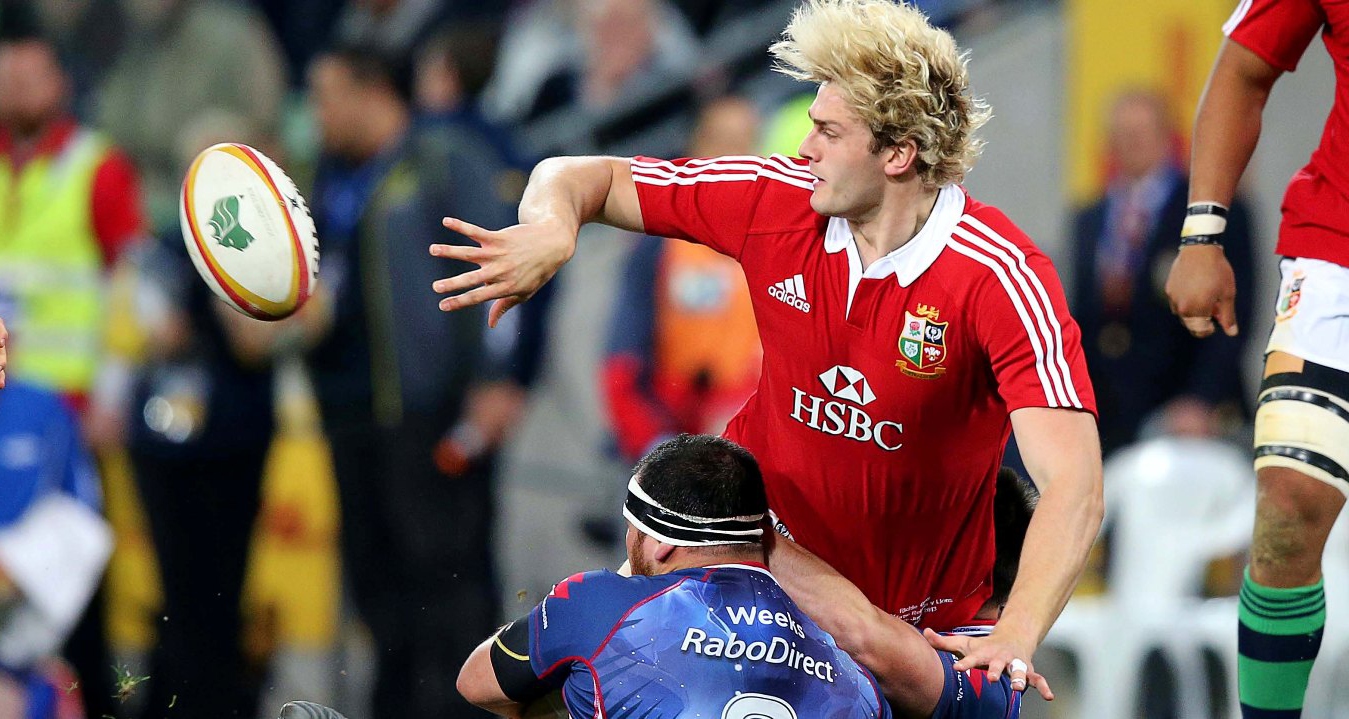 "No pain, no gain" is a phrase lock Richie Gray had to keep reminding himself of, as he admitted Scotland’s pre-World Cup training regime has been brutal.

The 25-year-old is no stranger to the hard yards having toured with the British & Irish Lions in 2013 and represented Scotland at the last World Cup in 2011.

Current Dark Blues coach Vern Cotter though, tested his 46-man party to the very limit last month with a high-altitude training camp in the French Pyrenees.

But Gray is sure it will all be worth it once the tournament kicks off in September.

“I’ve been through these camps with Scotland and the Lions and they don’t get any easier,” said Gray, at the launch of Scotland’s World Cup kit.

“This one has been pretty brutal. The first two weeks with the testing and then going up to the mountains in France was really tough.

“It was tough on your body but also tough mentally, just trying to keep yourself going.

“Vern and the other coaches have said they want to make us comfortable in uncomfortable situations and that is what these past few weeks have all been about.”