Brad Barritt hopes he can force his way into England head coach Stuart Lancaster's thinking ahead of the Rugby World Cup opener against Fiji in September. [more] 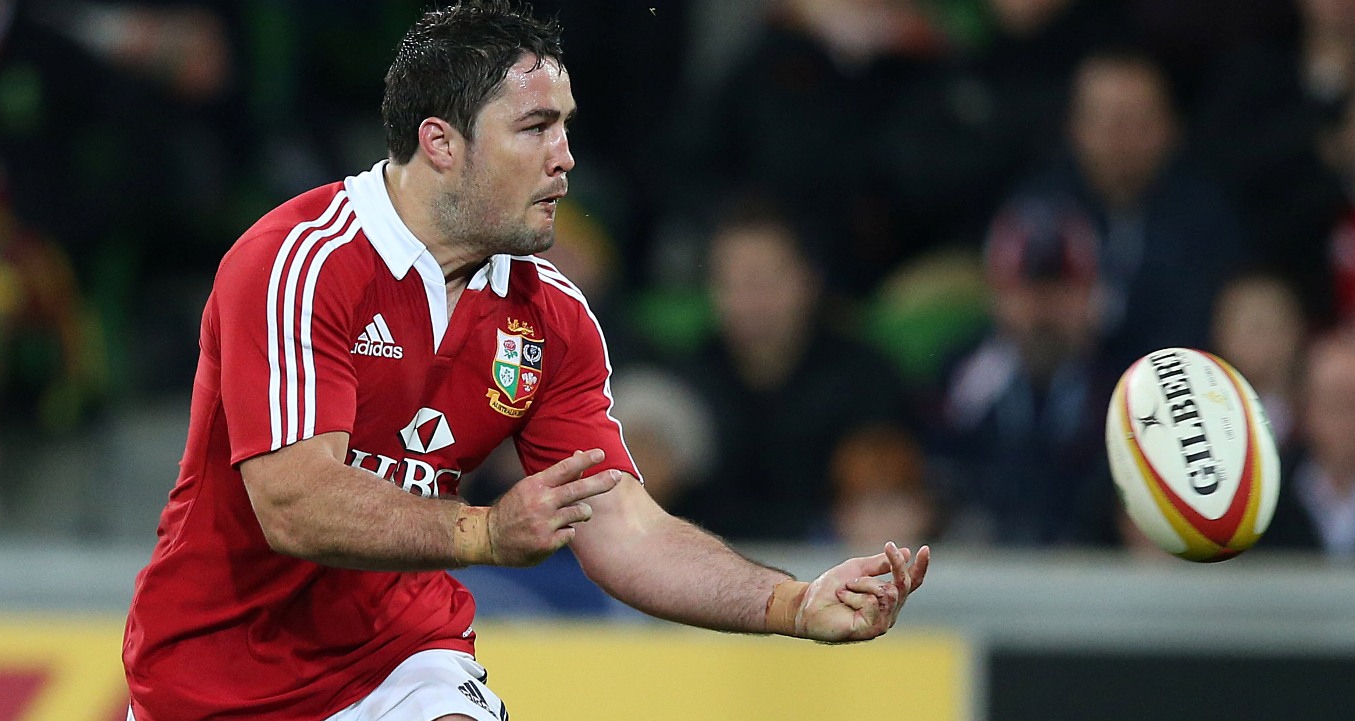 Brad Barritt hopes he can force his way into England head coach Stuart Lancaster’s thinking ahead of the Rugby World Cup opener against Fiji in September.

The 28-year-old played in two tour matches for the British & Irish Lions in their triumphant 2013 series against Australia, though missed out on playing against the Wallabies.

Barritt also missed out on featuring for England earlier this year due to injury, with Luther Burrell and Jonathan Joseph shining in his absence.

But having won the Premiership with Saracens in May, the centre is hoping to build on that success.

“It was a fantastic end to the season for me,” said Barritt, who was speaking at the official launch of the Canterbury England Rugby World Cup kit.

“I was injured for the Six Nations, but to show that resilience, fight hard and come back to win the Premiership final was great.

“I’m still flying high from that victory as it was a great way to cap off the season.

“And now to be back here with the England squad is fantastic. It is always a special moment to come into the England team and, having been involved for some time now, when you are away you truly miss it.

“It’s an unbelievable feeling too to think I have the chance to play in a World Cup, and especially a home World Cup – it’s a dream come true.”