The dates and venues have been confirmed for the 2017 British & Irish Lions tour of New Zealand. [more] 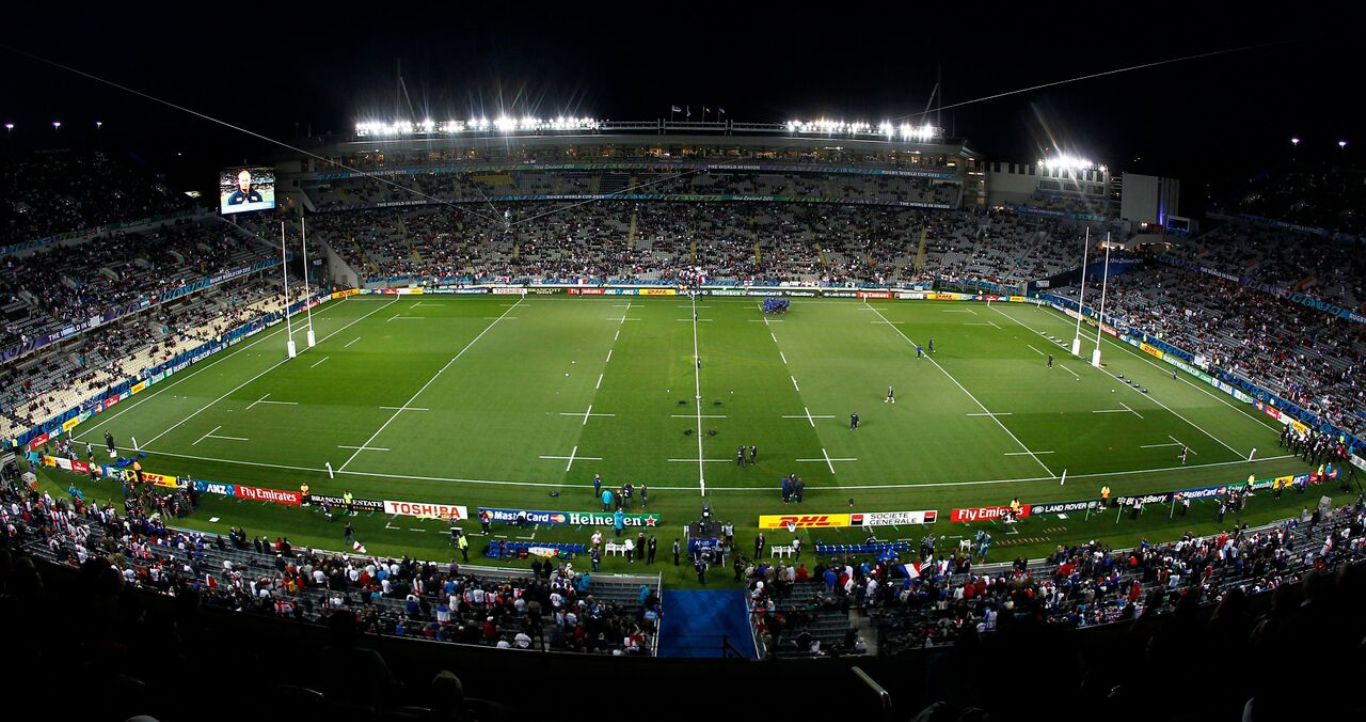 The dates and venues have been confirmed for the 2017 British & Irish Lions tour of New Zealand.

After securing an historic series win in Australia two years ago, the Lions will head to the home of the 2011 world champions for ten matches, including the all-important three-match Test series, in the space of just over a month.

As well as taking on all five of New Zealand’s Super Rugby franchises, they will clash with the Maori All Blacks during the tour.

The first Test will take place at Eden Park, Auckland, on June 24 before the Lions and the All Blacks lock horns in Wellington’s Westpac Stadium on July 1.

Seven days later they will return to Auckland for the third and final clash – bringing what promises to be an action-packed tour to a close.

In the meantime, keep up to date with the latest news by following @lionsofficial on Twitter and using #NZLions2017