The excitement is building ahead of the 2017 British & Irish Lions tour to New Zealand after the itinerary was revealed last night. [more] 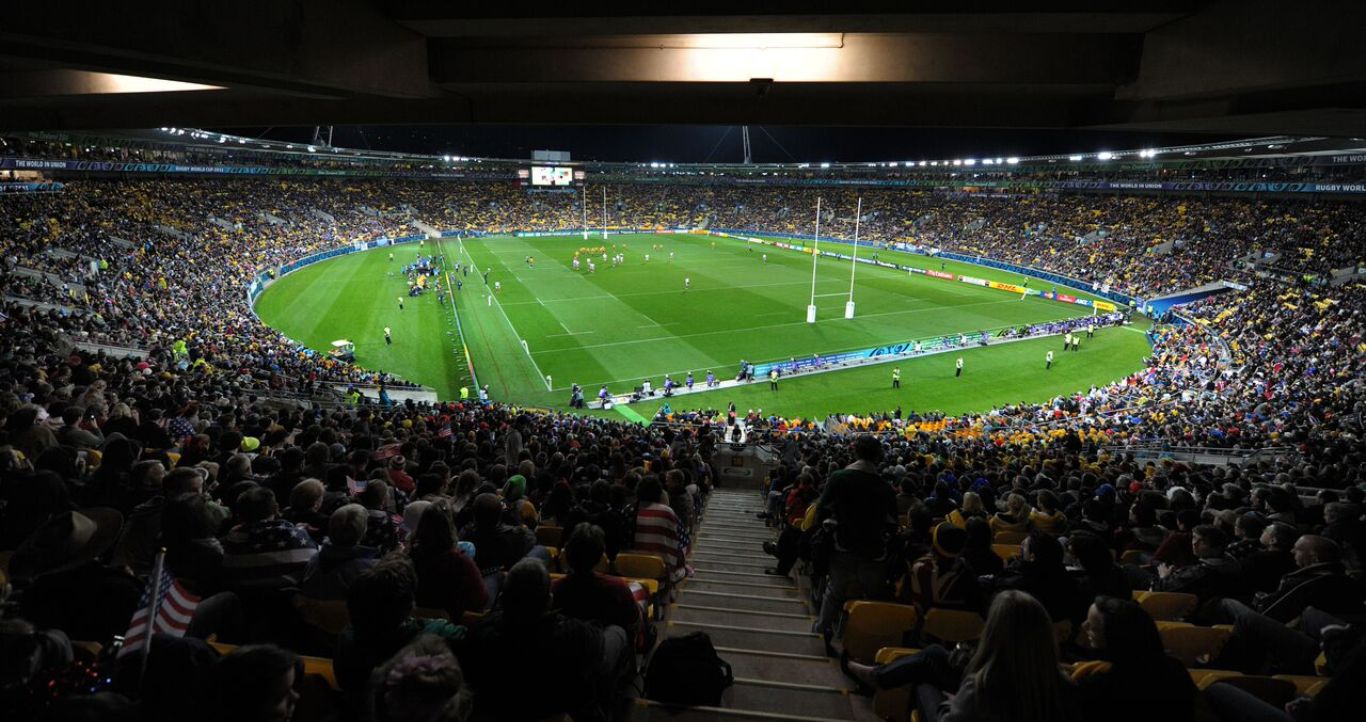 The excitement is building ahead of the 2017 British & Irish Lions tour to New Zealand after the itinerary was revealed last night.

The Lions prompted memorable scenes two years ago when they clinched a series victory over Australia with a superb display in the decisive Test in Sydney.

However, the All Blacks present a different challenge, with the Lions having not tasted series victory in New Zealand since 1971.

A hectic schedule for the 2017 tour features ten matches in a little over a month, with two Test matches at Eden Park in Auckland either side of a clash with the All Blacks in Wellington’s Westpac Stadium.

And John Feehan, Chief Executive of the British & Irish Lions, admits he is counting down the days until the tour kicks off.

He said: "There is a rich history between the Lions and New Zealand which dates back to our very first tour in 1888.

“That first tour helped establish the template for the Lions and it is exciting that 2017 will see the Lions return to New Zealand as part of the next chapter in this great story.

"The Lions 2017 Series will see the best of the best from our four great rugby nations unite as one to play ten matches in New Zealand, a series that will once again be the highlight of the 2017 global sporting calendar.

"It is with great anticipation that we look forward to renewing our rivalries and more importantly our unique and great friendship with New Zealand."

And it is not just the home nations that are bracing themselves for 2017, with New Zealand Rugby Chief Executive Steve Tew also stoking the fire.

“The British & Irish Lions Tour is one of those very special events for any rugby fan and we all remember how the 2005 series captivated this country,” he said.

“The 2017 series is likely to be one of the most significant sporting events our country has hosted since Rugby World Cup 2011 and perhaps the biggest New Zealand will host for some time.

“More than 20,000 Lions supporters travelled to New Zealand in 2005, generating more than $135m in benefits – we’re confident the 2017 series will exceed these figures.”

In the meantime, keep up to date with the latest news by following @lionsofficial on Twitter and using #NZLions2017