The excitement is building ahead of the 2017 British & Irish Lions tour to New Zealand and after the itinerary was revealed now it's time to start planning your trip. [more] 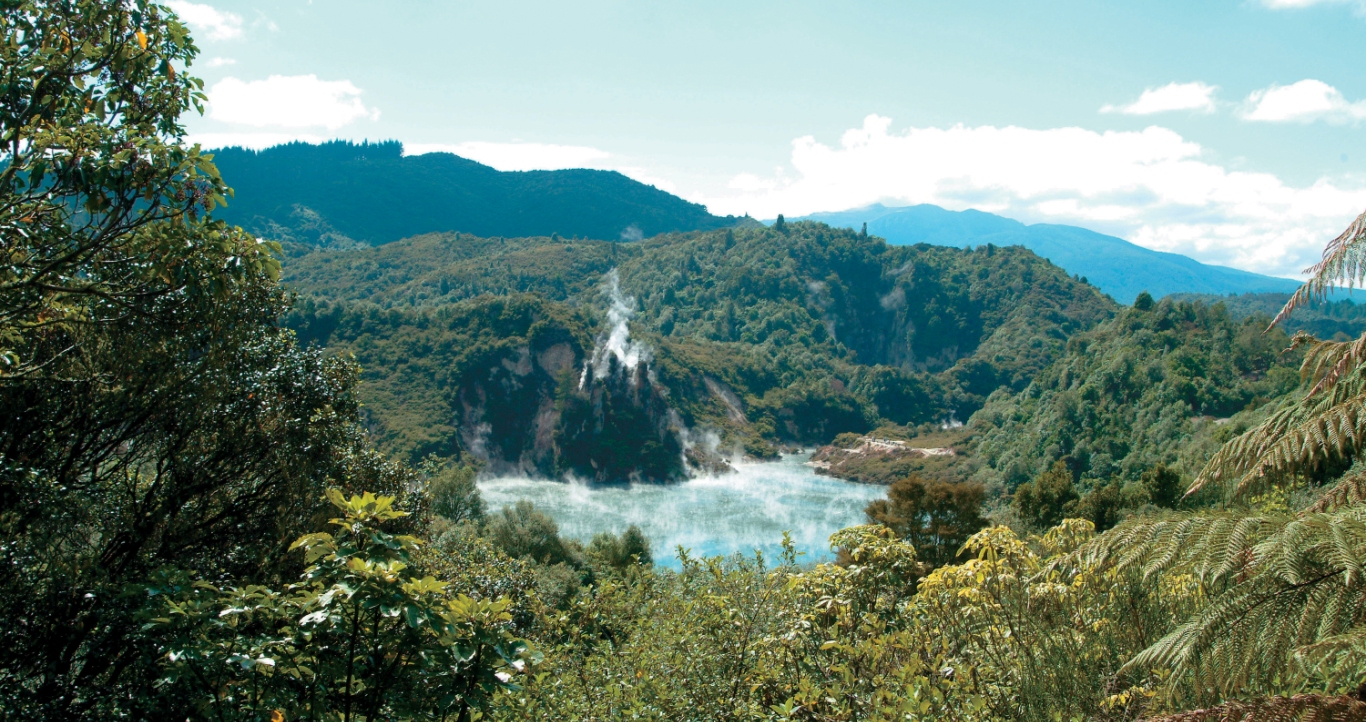 The excitement is building ahead of the 2017 British & Irish Lions tour to New Zealand and after the itinerary was revealed now it’s time to start planning your trip.

The rugby will obviously be the main attraction as the Lions go in search of a first series victory in New Zealand since 1971.

But in a hectic schedule for the 2017 tour, that features ten matches in little over a month, there is so much more to see and do in the Land of the Long White Cloud.

The tour starts right at the top of the North Island in Whangarei and sees the tourists jump between the North and South Islands throughout.

Auckland is the largest and most populous city in the country and will play host to two of the Lions Tests, and there will be plenty for the fans to enjoy before and after the games.

Not least the Sky Tower, the tallest free-standing structure in the Southern Hemisphere and an iconic structure in Auckland’s skyline. The tower offers views of up to 80 km away and fine dining in the Orbit revolving restaurant.

Waiheke Island is the ultimate island retreat and yet it is only a 35-minute ferry ride from downtown Auckland. Known as the island of wine for its many wineries and vineyards, a wine tasting tour is a must.

Just across the water from Auckland is the Coromandel Peninsula, an unspoilt natural environment, away from the crowds and only slightly off the beaten track.

Staying in the North Island, The Lions will also head to Hamilton for a tour match against the Chiefs but don’t forget to take in the Waitomo Caves and Hobbiton while you are there.

And that’s not to mention the stunning Rotorua – where the Lions will play the New Zealand Maori – with its natural hot springs, bubbling mud pools, active geysers that are spectacular thermal wonders on the ‘Pacific rim of fire’.

Maori culture and history infuse Rotorua life. The town of Rotorua, on the shores of Lake Rotorua, is home to the Te Arawa – one of New Zealand’s larger Maori tribes. A third of Rotorua's population is Maori.

Moving down the North Island and Lake Taupo, along with Huka Falls, are unmissable attractions before we get to Wellington – with its cable cars and Mount Victoria – where the Lions will play a tour game and the second Test against the All Blacks.

And all that’s before we have even mentioned the South Island, Christchurch and the Crusaders welcome the All Blacks for the third game of the tour.

Whale-watching in Kaikoura or exploring Aoraki Mt Cook National Park, the list is endless for places to go and things to see.

Also in the South Island, the Lions head to Dunedin, from where you can head to New Zealand's ‘Adventure Capital’, Queenstown. People come here for everything from world-class skiing and snowboarding to jet boating, rafting and bungy jumping.

The more laidback Lake Wanaka is also available and if you take a weekend away from the tour itinerary, why not take in the Bay of Islands, or Fiordland National Park?