The British & Irish Lions' first port of call in 2017 will be the city by the sea, Whangarei, the northern-most city in New Zealand. [more] 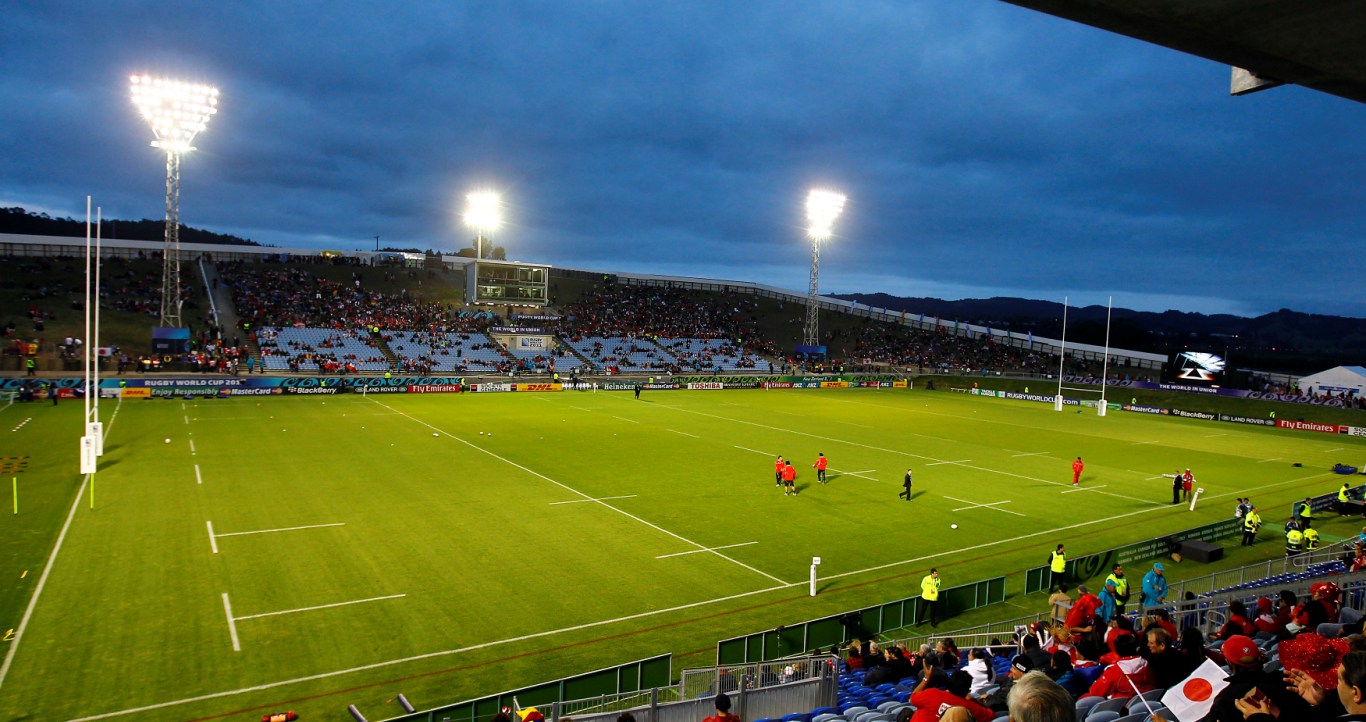 The British & Irish Lions’ first port of call in 2017 will be the city by the sea, Whangarei, the northern-most city in New Zealand.

The Lions will aim to conquer the Land of the Long White Cloud for the first time since 1971 and greeting them first up on the ten-match Tour will be a provincial XV at Whangarei’s Toll Stadium on June 3.

And there are few more scenic places in New Zealand to kick things off, with Mount Parahaki – once the site of the largest fortified village in the country – overlooking the city to the north east.

The excavations are still visible and interpretation of the area is provided at the site, which can be accessed by a pleasant walk through native forest from the summit.

As you’d expect for a laidback coastline city there are plenty of sea, sun and surfing opportunities on offer – but Whangarei Falls is what makes it truly unique.

Often described as the most photogenic waterfall in New Zealand, you can also head further out and check out the Bream Head Scenic Reserve for more breathtaking views.