Few would have predicted that Rob Henderson would start all three Tests for the British & Irish Lions in 2001 in Australia - including the man himself. [more] 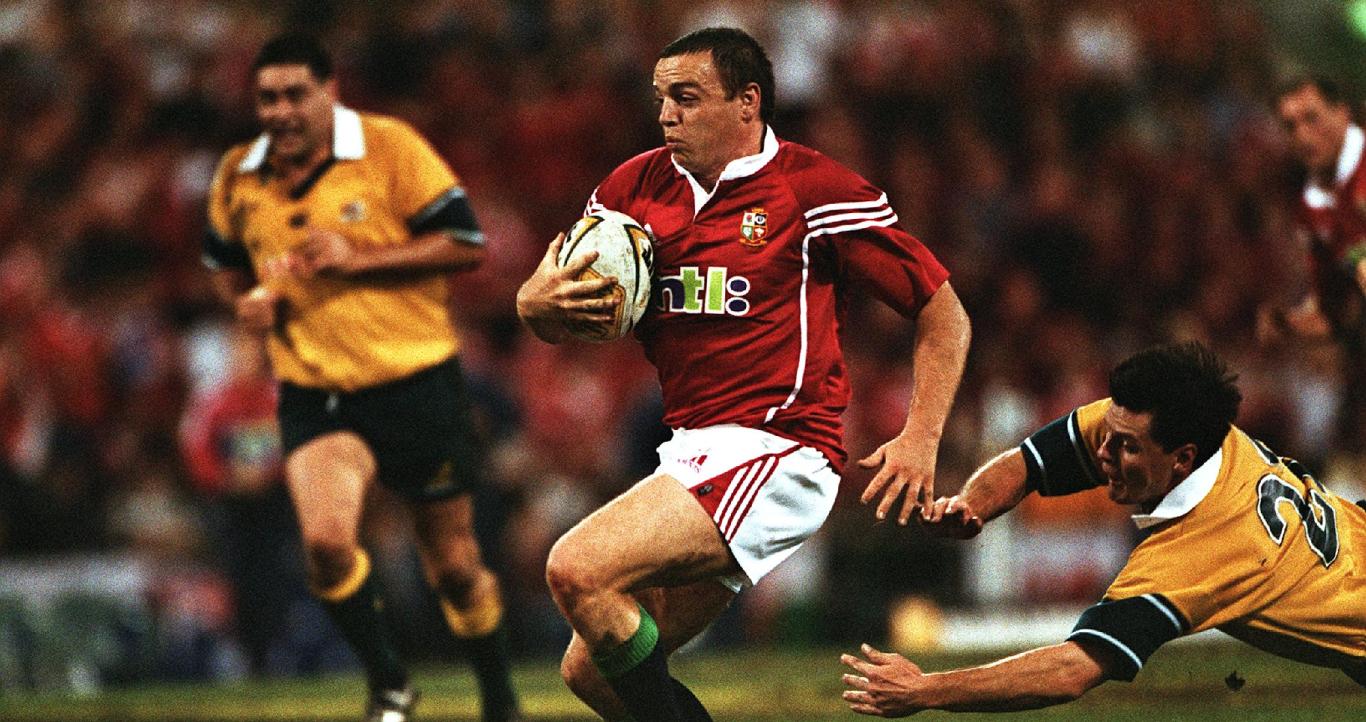 Few would have predicted that Rob Henderson would start all three Tests for the British & Irish Lions in 2001 in Australia – including the man himself.

The Irish centre had failed to make Ireland’s World Cup squad two years earlier and with the likes of compatriot Brian O’Driscoll, Mike Catt, Scott Gibbs and Will Greenwood all in competition, Henderson was understandably not the favourite for a midfield berth in Graham Henry’s team.

But the Wasps centre won his spot on merit with four tries in three warm-up matches and was picked over his more illustrious teammates for the first Test.

Alongside O’Driscoll in an all-Irish midfield, Henderson started all three clashes with the Wallabies and cemented his name in Lions folkore despite the 2-1 Test series reversal.

“My highest and lowest moments in rugby both started with a phonecall from Donal Lenihan,” he said.

“I was lucky enough to start all three Tests, which was special when you look at the competition in the centres. I was there with Brian O’Driscoll, while we also had Mike Catt and Will Greenwood, the first choice England pairing.

“In the warm-up games I was in good form and scored four tries so I think I got the Test spot on merit.

“It wasn’t a bad line-up with Rob Howley, Jonny Wilkinson and Brian O’Driscoll in the midfield with me, and then Jason Robinson out wide.

“My abiding memory is running out in the first Test and seeing that sea of red. We knew there were a lot of Lions fans there but that took everyone by surprise.”

O’Driscoll’s remarkable long-range try was one of the highlights of the series but after going 1-0 up the Lions let it slip as the hosts came roaring back into the series.

"It is bitter-sweet," Henderson told EPSN when asked for his over-riding memory.

"It was fantastic to be in the squad, play and score tries and a dream to be capped for the Lions but gut-wrenching to lose a series we could have easily won.

"To be part of that series was great, to have won it would of course been better.

But Henderson takes comfort from the fact that he has worn the famous red jersey. "I was one of them," he concluded proudly. "It is an unbelievably special thing and something that will never be taken away from me."