The Rugby Championship: Round 3 Preview

The Rugby Championship's final round is this weekend and we are here to preview and review the action, focusing in particular on New Zealand with the 2017 British & Irish Lions tour in mind. [more] 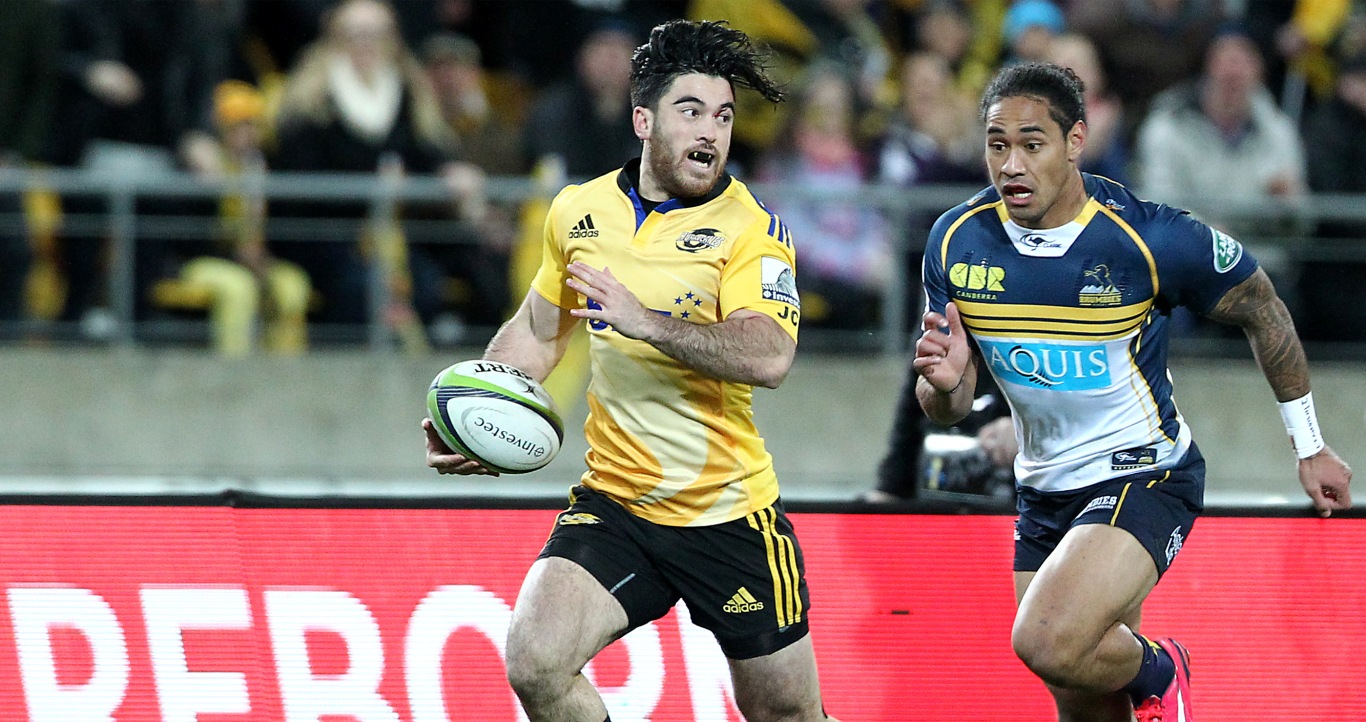 The Rugby Championship’s final round is this weekend and we are here to preview and review the action, focusing in particular on New Zealand with the 2017 British & Irish Lions tour in mind.

Nehe Milner-Skudder will make his debut for the All Blacks on the right wing in the Championship decider against Australia in Sydney on Saturday.

The Hurricanes flyer has been handed his opportunity as Ben Smith shifts to full-back in an attacking back three that sees Julian Savea return to the left wing for his first appearance of 2015.

The title decider sees the All Blacks and the Wallabies meet as the only two unbeaten teams left in the competition and Milner-Skudder cannot wait to stuck into the action.

“I'm still trying to get my head around being in the environment. To hear my name called out to get a run around on Saturday is pretty unreal. I'm just really honoured at this moment,” he said.

“I have to go back to what has got me to this point in time. So I will go back on what I have been doing but then try and step it up and go to another level.

“Just looking around them after training, it's who don't you ask? Everyone has been really helpful, it's been awesome.”

The All Blacks pair Sonny Bill Williams and Conrad Smith in midfield with Dan Carter and Aaron Smith in the half-backs while up front coach Steve Hansen has opted for experience.

The Wallabies meanwhile have taken the bold ploy of playing two openside flankers Michael Hooper and David Pocock in the same team, the latter slotting in at No.8.

Hansen insisted he was half-expecting the ploy, especially after his team struggled at the breakdown and conceded turnovers in their win over South Africa as the Springboks started two scavengers, Heinrich Brussow and Schalk Burger.

"It's not a surprise, particularly after what the Boks did last week," Hansen said.

"They were particularly good with their two fetchers on the track. They caused us problems for a while, so I don't think you needed to be a rocket scientist to work out he (Cheika) would probably go with that.

"Whilst that gives (the Wallabies) strength in some areas it probably weakens them in others.

"So we've just got to make sure we take advantage of those weaknesses and make sure that we don't allow them to have a field day at the breakdown."

In the second game Jean de Villiers returns for his 107th cap as South Africa welcome Argentina to Durban, Jesse Kriel switching to the right wing from outside centre to accommodate the skipper.