The Rugby Championship: Round 3 Review

The Rugby Championship is done and dusted and we are here to bring you all the fallout, focusing in particular on New Zealand with the 2017 British & Irish Lions tour in mind. [more] 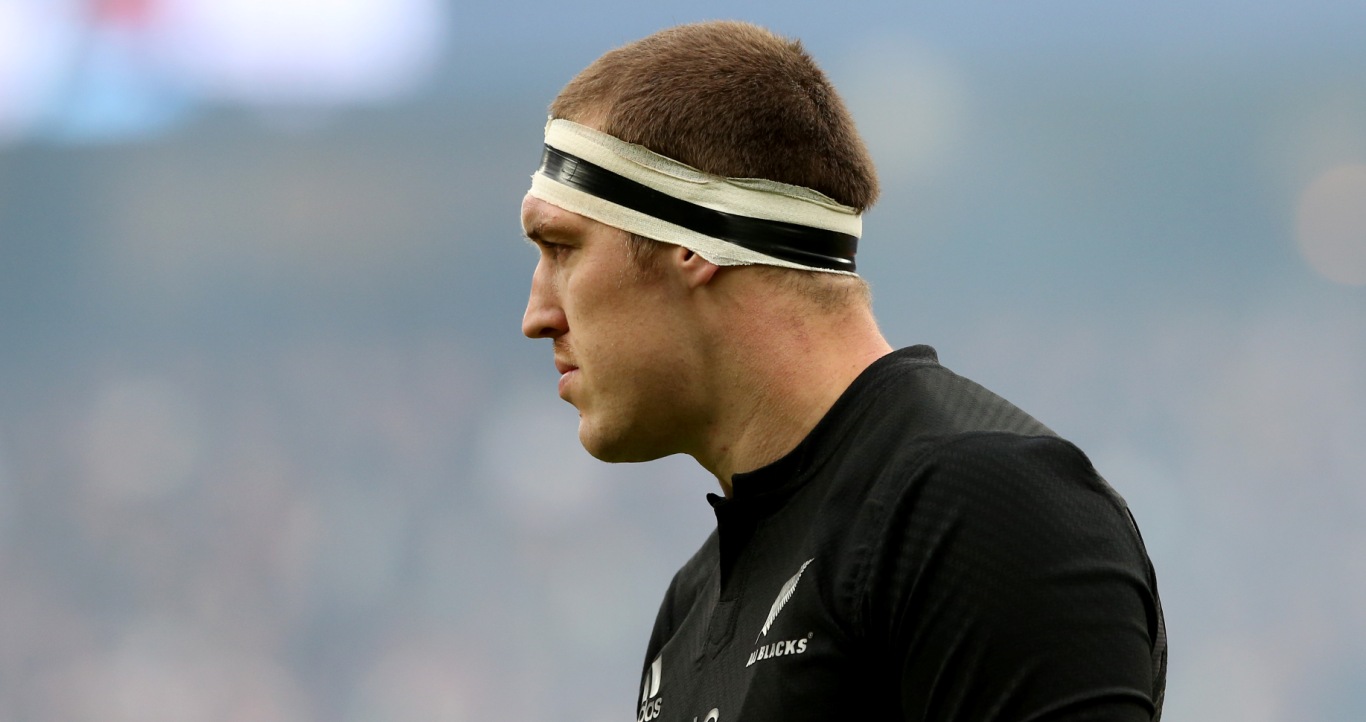 The Rugby Championship is done and dusted and we are here to bring you all the fallout, focusing in particular on New Zealand with the 2017 British & Irish Lions tour in mind.

Brodie Retallick is desperate restore the All Blacks’ pride after they were turned over by Australia in their Championship decider on Saturday.

New Zealand came into this year’s edition having won eight of the last ten and, following wins against South Africa and Argentina, only the Wallabies stood between them and another title.

They stood firm, however, and Michael Cheika’s side clinched a 27-19 triumph in Sydney, ending their four-year wait for a victory over the All Blacks.

A key factor in the victory was Australia’s aggression at the breakdown, with back-row duo David Pocock and Michael Hooper causing problems throughout, and second row Retallick was not impressed.

“Everybody has taken it personally,” he said. “It’s something we haven't got right and it's been a problem.

"They were probably a bit more hungry than us and beat us in a lot of those places we would have liked to have won.

"We need to get our roles right around the breakdown and react when we're not in our structure and just playing rugby.”

It was not all doom and gloom for New Zealand, though, with debutant Nehe Milner-Skudder impressing on the wing and scoring both their tries.

The 24-year-old could have the opportunity to impress once again in this weekend’s Bledisloe Cup decider at Eden Park, the venue of two Tests between the All Blacks and the British & Irish Lions in 2017.

However, Milner-Skudder is more concerned with overturning the Wallabies on this occasion than boosting his own World Cup hopes.

“It was bitter-sweet," he said. "A couple of tries there, but I'd trade it in for a win. I'm a bit gutted about the result.

“It was everything and more – running out and doing the Haka and the anthem, the first-half was a bit of a blur. It just went pretty quick. When I sit back I'll think of it as an awesome occasion."

“He brought what he's been bringing to the Super competition to the Test arena and it's exciting," Hansen said.

That was not the only surprise result of the weekend, however, as Argentina followed it up with victory in South Africa.

Juan Imhoff went one better than Milner-Skudder by collecting a hat-trick of tries, while Marcelo Bosch also crossed over in the 37-25 win.

And things went from bad to worse for the Springboks, with captain Jean de Villiers sustaining a fractured jaw during the clash.