If you fancy going on the 2017 Tour to New Zealand then make sure your guide isn't a former Lion - because he just might get called up to play, just like Andy Nicol in 2001. [more] 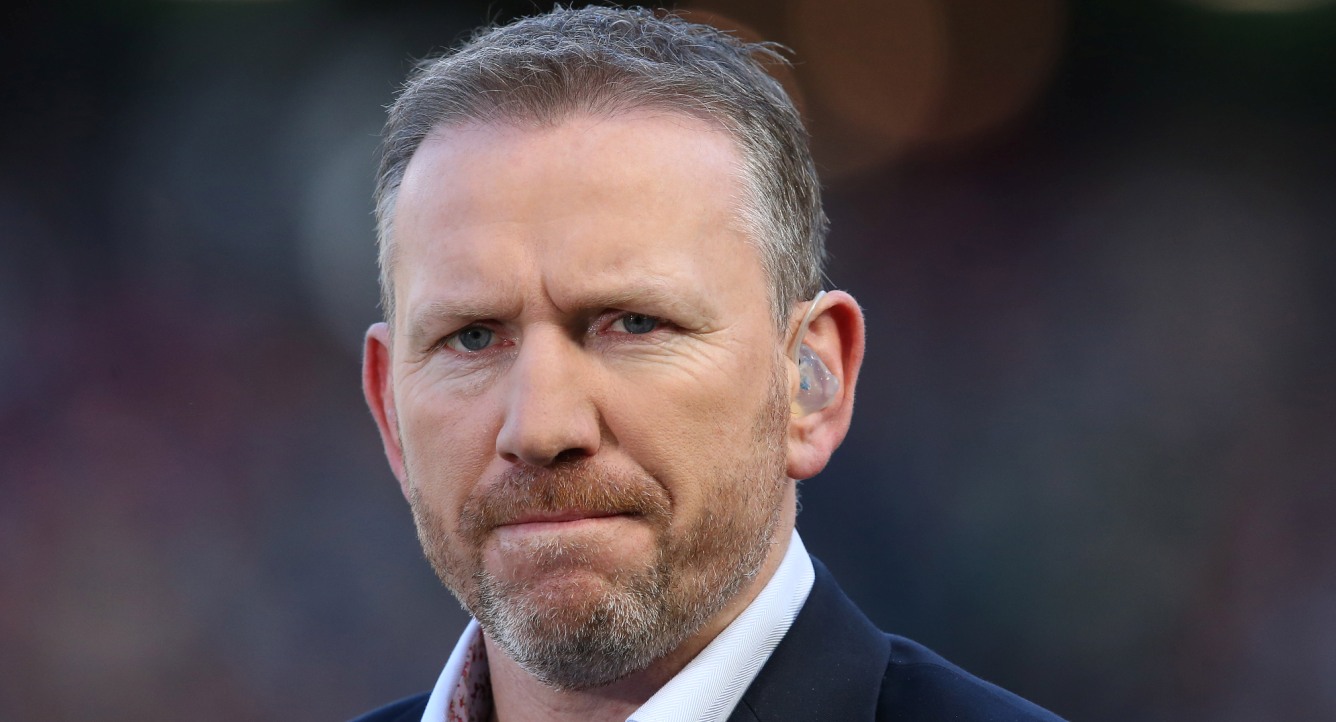 If you fancy going on the 2017 Tour to New Zealand then make sure your guide isn’t a former Lion – because he just might get called up to play, just like Andy Nicol in 2001.

The Scottish scrum-half, a veteran of the 1993 tour to New Zealand, was in Sydney for the last Test of the 2001 series, working for a Lions tour operator when he received a shock call from coach Graham Henry.

Austin Healey was suffering from a back spasm and an injury to Rob Howley had left the Lions without any scrum-half back-up to Matt Dawson, who was carrying an injury himself.

At the age of 30, and by his own admission a little out of shape, Nicol was convinced he was the subject of a prank.

Yet once it dawned on the former Bath No.9, he gladly answered the SOS.

“I was convinced it was a wind-up by someone with a comedy Irish accent,” recalled Nicol. “And then I realised it really was Donal Lenihan [tour manager] and he was being deadly serious!

“I wasn't in great shape to be honest. I'd been leading a tour group around Australia, and we all know what goes on with tours…so maybe it was just as well I didn't play.

“I think the adrenalin would have seen me through the first five or ten minutes but after that I might have struggled – luckily Matt Dawson's body held together.”

News
Previous story The Rugby Championship: Round 3 Review
Next story Explore Christchurch with the Lions in 2017