Unusual team talk does the trick for McBride

It doesn't take much to motivate players on a British & Irish Lions tour but, over the years, captains have tried all sorts of techniques. [more] 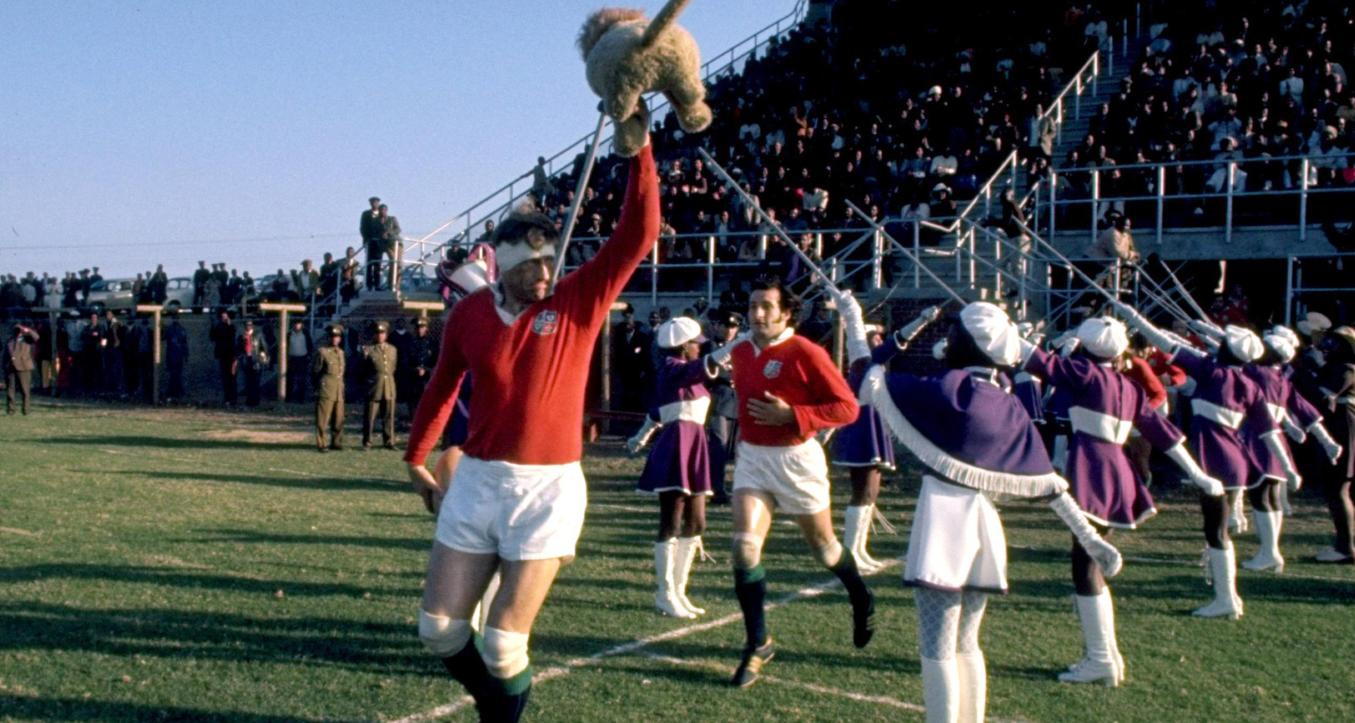 It doesn’t take much to motivate players on a British & Irish Lions tour but, over the years, captains have tried all sorts of techniques.

However, there have perhaps never been any quite as unorthodox as Willie John McBride’s “team talk” ahead of the first Test in 1974.

The veteran second row – and skipper for the South Africa tour – led his squad to Cape Town and called them into his room for a chat before the match.

But, as England prop Fran Cotton later recalled, not a huge amount of chatting took place.

“So it was to Cape Town for the first Test and we came down to the captain's room,” Cotton, who would go on to play in all four Tests, told the Guardian.

“It was half full and nobody was saying a word, not a word. It was probably another five minutes before everyone arrived, and still nobody's saying a word.

“Willie John arrives, nobody says a word and then 20 minutes passed – 20 minutes! Well, you can imagine the atmosphere in the room.

“He just looked at us all and said ‘right then, we're ready’ and we got on the coach. It was the most unreal thing I've ever been through. But the tension that had built up was fantastic."

The Lions clinched a 12-3 win in Cape Town and followed it with two more Test victories and a draw to complete a hugely successful tour.