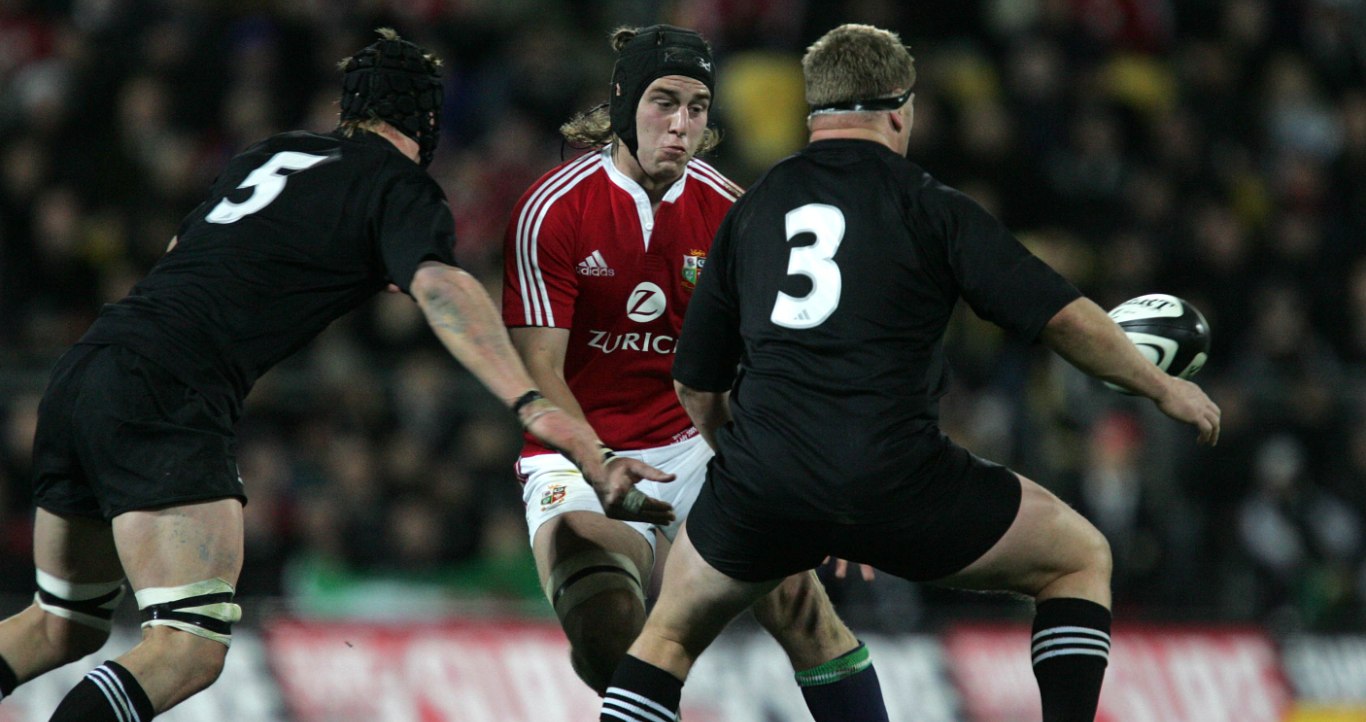 The 34-year-old, who won 75 Test caps for Wales and three for the Lions on their 2005 tour to New Zealand, had been recovering from shoulder surgery at the end of last season.

However, Jones will not be making a comeback with Bristol this season after being told he risked further significant damage.

"The old cliché of making the decision with a heavy heart is true on this occasion," he said.

"The last few weeks have been emotionally tough for me. I've had to recognise, and come to terms with, the fact that while the mind is still very willing, the body is no longer able to do what I want it to on a rugby pitch.

"Looking back on my career, I can say that I have enjoyed some fantastic highs and, although there were some well documented lows along the way, the overriding feeling is one of immense pride and satisfaction.

"If someone had told me 20 years ago that I was going to achieve and experience a fraction of what I have then I would have been over the moon.

"Highlights of my career obviously include three Grand Slams with Wales and four league titles with the Ospreys, but I can't take a final bow without referencing the stand-off against the Haka in 2008.

"It was absolute theatre and although I never got to beat the All Blacks, I think we can claim that victory at least."