Playing for the British & Irish Lions is like no other experience in rugby, possibly even in sport, and Martin Johnson should know. [more] 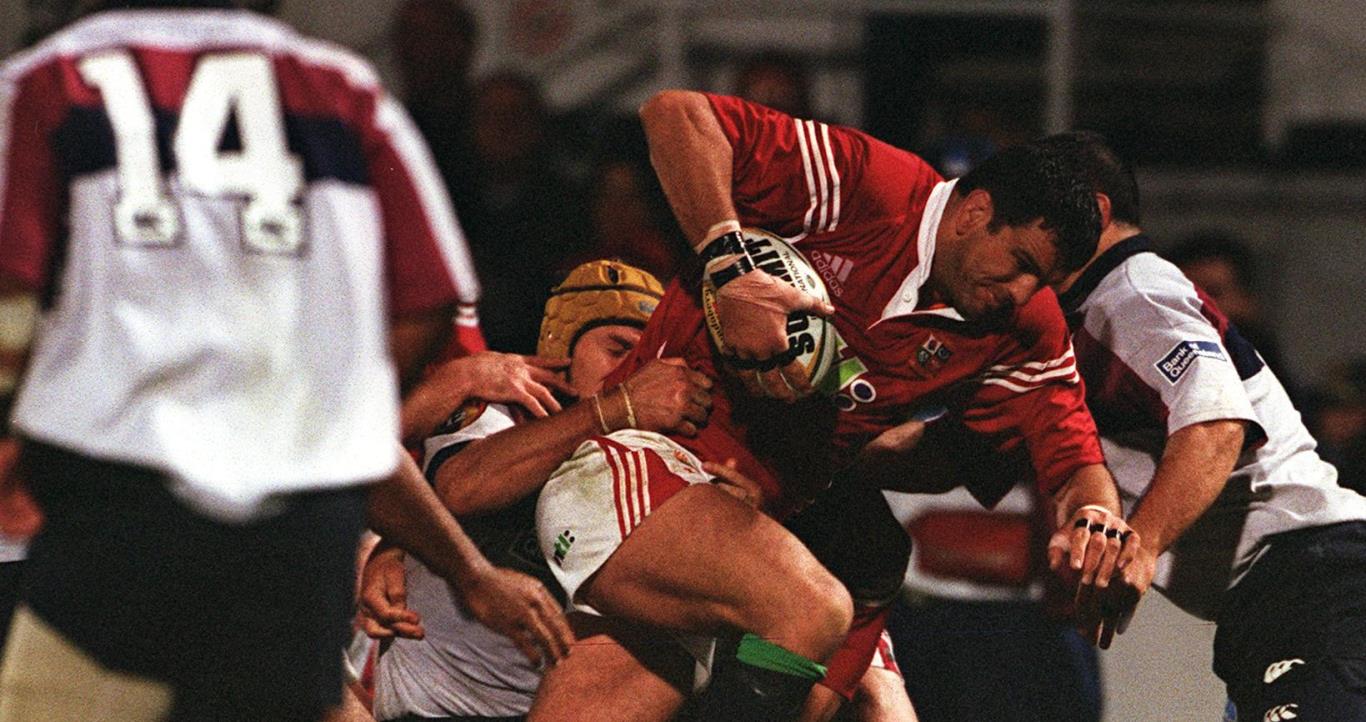 Playing for the British & Irish Lions is like no other experience in rugby, possibly even in sport, and Martin Johnson should know.

The former England captain – a three-time tourist, twice as captain, and World Cup winner – boasts as good a CV as anyone in the game.

He first joined the Lions in 1993 for their tour to New Zealand, where a 30-13 defeat at Eden Park handed the All Blacks a 2-1 series victory.

Johnson returned four years later as captain, leading the Lions to South Africa as they secured a series triumph, and skippered them again in Australia in 2001.

There was to be no repeat of their South African triumph – after a 29-13 victory in the first test in Brisbane, the Lions were twice beaten by the Wallabies.

The decider was a nail-biting 29-23 defeat, and Johnson admits it is that evening in Sydney that sticks with him to this day.

“I played in over eighty matches for England and I can’t remember all of them, but I recall every minute of every game I played for the Lions,” revealed Johnson in Rhodri Davies’ book, Undefeated.

“It is a very special experience. I was walking the dog the other day thinking about that final line-out we lost in 2001. It lives with you.”