The 1966 British & Irish Lions tour of Australia and New Zealand may have ended in defeat for the Sea of Red, but former England captain Colin McFadyean admits that trip remains the best experience of his life. [more] 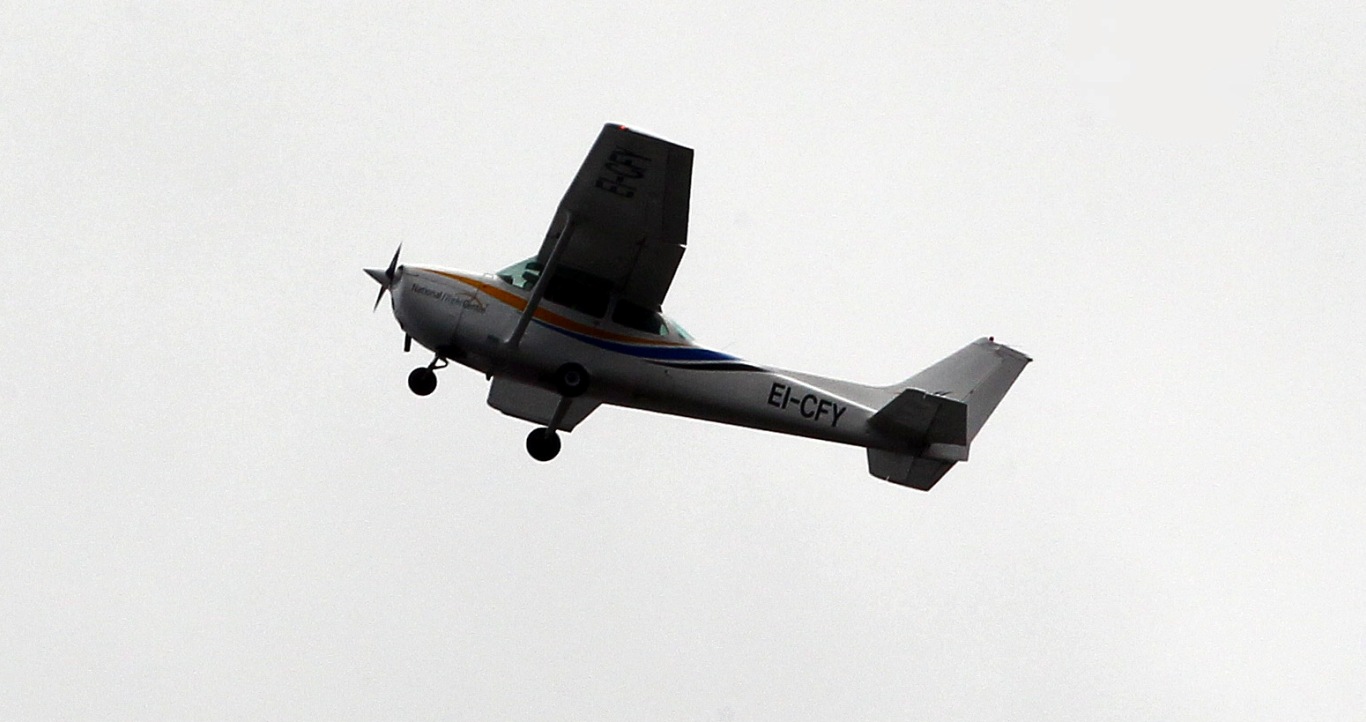 The 1966 British & Irish Lions tour of Australia and New Zealand may have ended in defeat for the Sea of Red, but former England captain Colin McFadyean admits that trip remains the best experience of his life.

In a touring party light on English players, centre McFadyean was the only Englishman to play all four tests against New Zealand, crossing the whitewash for a spectacular try in the final clash at Eden Park.

In total he pulled on the famous Lions jersey 23 times, scoring nine tries, and even though that Lions squad could not muster a victory against the almighty All Blacks, the 72-year-old can still remember the feeling of elation after he was selected for the most famous touring team in the world.

“I had played for England only three times and had a good game against Scotland up at Murrayfield even though we lost 6-3,” he recalls in Jeff Connor and Martin Hannan’s book, ‘Once Were Lions’.

“On the way home, someone came onto the coach and said, ‘They’ve picked the Lions’, but I never thought it would be me to get selected.

“I didn’t believe it at first. I was brought up on stories of the ’55 and ’59 tours and to be a Lion at 22 was absolutely unbelievable.

“It was the best experience of my life, and I was finally given a DVD in 2008 that had the pictures of all four Tests against New Zealand.

“There I could see myself for the first time scoring that try – and it was a bloody brilliant try, I can tell you!”

The 1966 Lions enjoyed the many perks of being a touring side, and McFadyean admits life off the pitch was almost as enjoyable as the fierce battles that ensued on it.

He added: “You needed the money in Australia, but once we got to New Zealand they wouldn’t let you pay for a thing, even letting us into the cinemas for free.

“One chap invited me up in his aircraft, which had dual controls, and we were flying over Milford Sound when he said, ‘Would you like to try flying?’

“I said yes and grabbed the controls, but it was when he said, ‘well done, you’ve been flying us on your own the last five minutes’, things went a bit wobbly.

“The Lions were really good to us, and when I came back I had four months’ salary in the bank – so went out and bought a brand new Mini!”