The 1971 British & Irish Lions remain the only side to win a Test series in New Zealand but a star-studded team would not have triumphed if not for the influence of coach Carwyn James, remembers Gareth Edwards. [more] 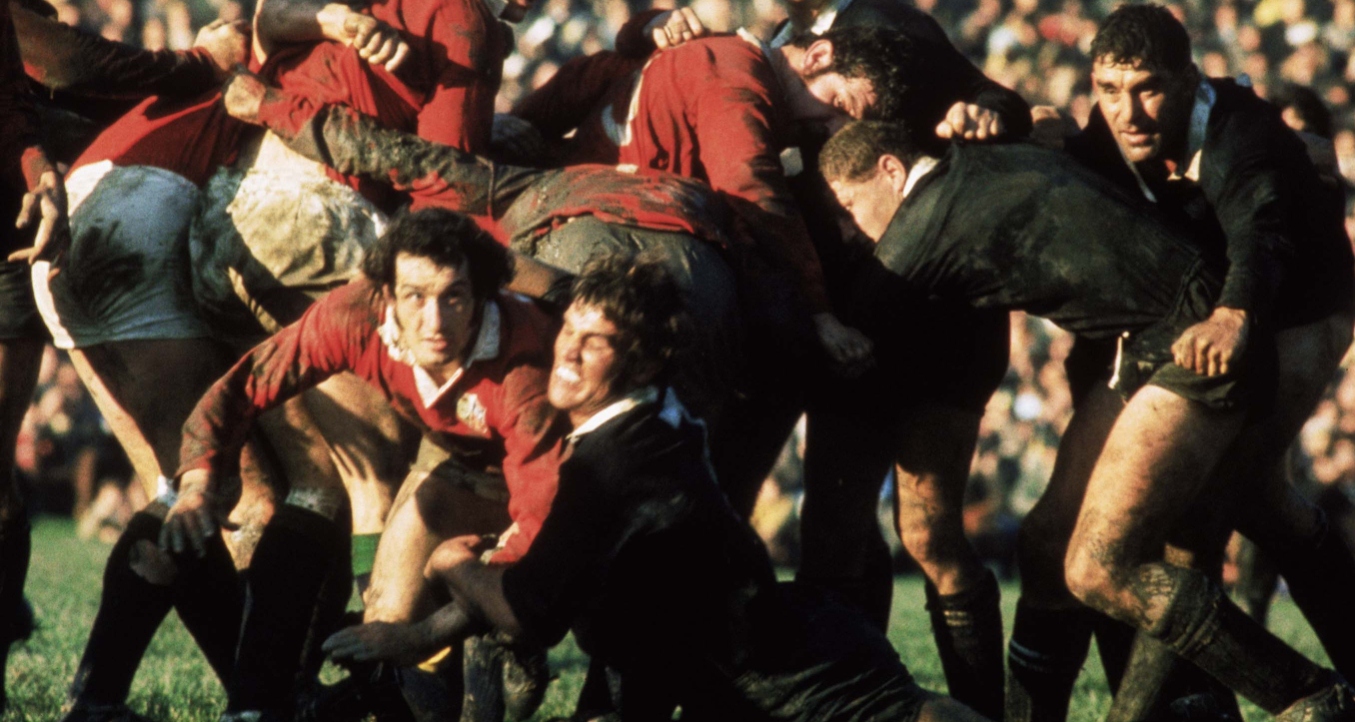 The 1971 British & Irish Lions remain the only side to win a Test series in New Zealand but a star-studded team would not have triumphed if not for the influence of coach Carwyn James, remembers Gareth Edwards.

After a largely unsuccessful sequence of tours in the 1960s, there was great expectation placed on the 1971 squad, boosted by the presence of Wales greats including Gerald Davies, Barry John, JPR Williams and Edwards.

Captain John Dawes’ troops duly delivered, winning the first and third Tests against a much-fancied All Blacks side, before a thrilling 14-14 draw in the fourth and final contest to clinch the series.

The midweek team also went unbeaten against New Zealand provincial sides on the tour, with the overall success a testament to James’ calm guidance and emphasis on attacking rugby.

And Edwards also insists the pioneering approach foreshadowed a move towards more innovative coaching methods that have become the norm in the modern game.

“Ronnie Dawson had helped lay the foundation in 1968, but in 1971 we still had a mountain to climb,” recalled Edwards in Jeff Connor and Martin Hannan's book, 'Once Were Lions'.

“People forget in this age of professionalism how new the concept of coaching was in those days, and Carwyn James was the man who took coaching to new levels.

“You also had the coming together of a rather talented group of players who had the benefit of that coaching.

“Nowadays, thanks to television, we are all aware of the strength of provincial rugby in New Zealand, but back then I don’t think people really appreciated what a feat that was to go through the tour unbeaten by any of the provincial sides.

“The manner in which we won the series captured the imagination of the public and it raised the public’s expectations of us.”

Having forged a successful career for Llanelli, winning two caps for Wales, James later became a teacher and then a lecturer and Gerald Davies believes those professions came across in his coaching style.

“He was terrific because, by and large, he was different to any other coach at that time,” said Davies.

“Many people felt that coaches should be dictators, and be sergeant-majorish all the time, shouting to get their way.

“But Carwyn was not like that. He was a teacher and lecturer, and the quality of a great teacher is not to tell a pupil the answer but to get the pupil to find out for himself.

“Carwyn had that quality of drawing out the best talents from a player, and he did so almost in a philosophical way.

“The best coaches are those who bring out the best in players, and Carwyn James certainly did that.”