Gatland yet to decide on several of his squad

Victorious British & Irish Lions coach Warren Gatland claimed he was still undecided on at least six of his final Wales squad for the World Cup after their 16-10 win over Ireland yesterday (Saturday) - just two days before it had to be confirmed. [more] 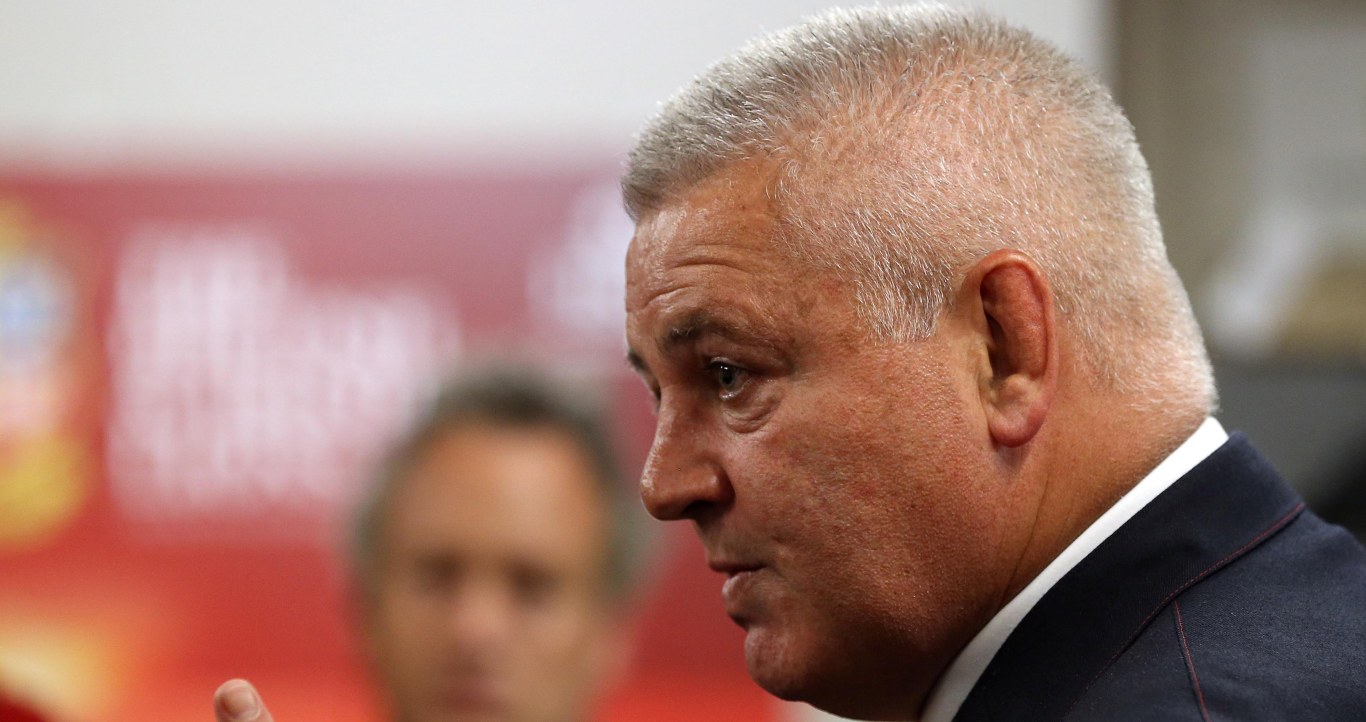 Victorious British & Irish Lions coach Warren Gatland claimed he was still undecided on at least six of his final Wales squad for the World Cup after their 16-10 win over Ireland yesterday (Saturday) – just two days before it had to be confirmed.

Gatland's squad will be announced tomorrow (Monday) and last night the 51-year-old said there were only 24 or 25 players who had cemented their spots.

One of the issues for Gatland is that he has a few players either currently out injured or on the mend, including prop Samson Lee, wing Liam Williams and fly-half Gareth Anscombe.

Gatland said: "You might be able to carry one or two, but you've got to be careful how many injured players you go into the World Cup with. The last World Cup, we had a couple, and we may end up being the same this time.

"We have discussed as a coaching team what we think, and we have probably got 24 or 25 players nailed down."

British & Irish Lion George North does seem to have won his face to be fit though after being out for five months following three concussion injuries last season.

The 23-year-old played the full 80 minutes against Ireland and Gatland said: "We were confident that he was going to be right.

"I thought he did a good job going into the centre for us as well when we took Jamie (Roberts) off.

"There has got to be some recognition for George on becoming the youngest player in world rugby to win 50 caps. It is an incredible milestone for a 23-year-old to have done that."