Unwind in Hamilton while following the Lions

Hamilton will be the final destination before the 2017 British & Irish Lions do battle with New Zealand - and it's the perfect city in which to enjoy the calm before the storm. [more] 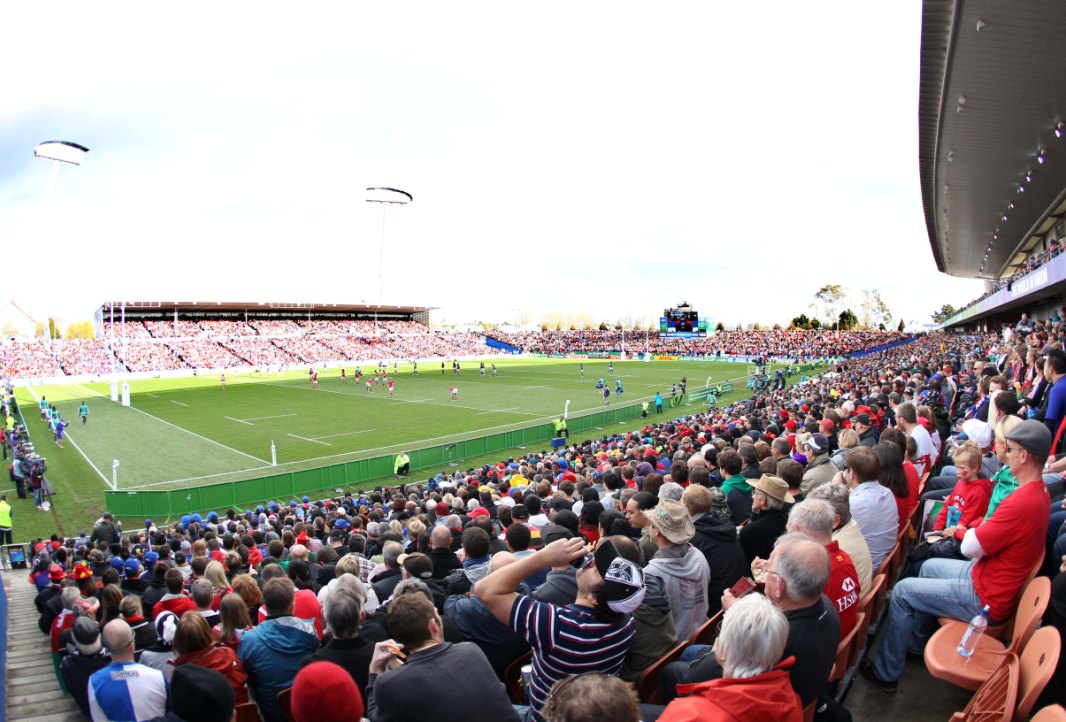 Hamilton will be the final destination before the 2017 British & Irish Lions do battle with New Zealand – and it’s the perfect city in which to enjoy the calm before the storm.

On June 20, the Lions will take on the Chiefs at the Waikato Stadium just three days before the first Test but whether you’re enjoying a flying visit or a long stop-over in the city there is plenty to do.

The river and gardens make for a picturesque backdrop and, boasting more than 1,000 hectares of open space, it is hard to find a greener city in the world.

Therefore it’s no surprise that a zoo is housed within, while there are many museums showcasing the rich Maori, European and natural heritage of the Waikato region.

Hamilton is the region’s largest city but you can enjoy Waikato at its fullest by venturing a little further out, with beaches, hills and snowy peaks that suit leisurely strolls to adrenaline-packed adventures.

The Waitomo Caves, a series of natural wonders where underground limestone formations are evidence of the land rising from the ocean floor 30 million years ago, are also a short drive from Hamilton.

And of course, the region is also home to the Hobbiton movie set, used for the Lord of the Rings trilogy and The Hobbit, where behind-the-scenes tales and insight of how some of the greatest movies of all time were created are told.