Dagg determined to bounce back from World Cup snub

New Zealand full-back Israel Dagg has vowed he'll return to the All Blacks squad before long after failing to make the cut for the World Cup. [more] 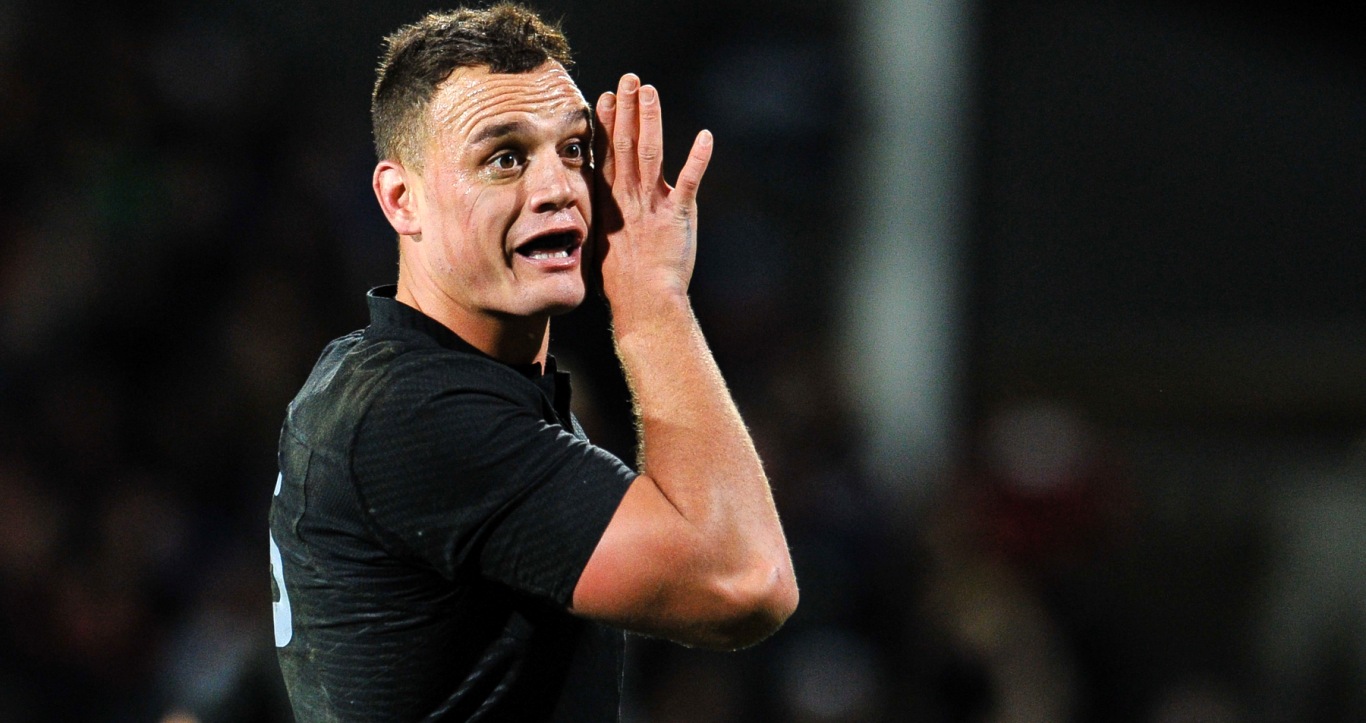 New Zealand full-back Israel Dagg has vowed he’ll return to the All Blacks squad before long after failing to make the cut for the World Cup.

Dagg was arguably the biggest omission from Steve Hansen’s side, a 49-Test international and considered one of the world’s premier full-backs for much of the last several years.

The 27-year-old started the 2011 World Cup final alongside Cory Jane – another experienced casualty – but
instead Hansen has plumped for the exciting back-line talents of Waisake Naholo and Nehe Milner-Skudder.

However, with the British & Irish Lions tour of New Zealand now just two years away, Dagg believes he is young enough to bounce back into favour.

"I’m only 27, it’s not over. Keep working hard and hopefully I’ll be back again," said Dagg.

"I’ve been disappointed, you always want to be in the World Cup All Blacks squad, but what’s happened has happened.

"For me it’s just to move on and go back to Hawke’s Bay and have a good couple of weeks and see what happens.

"You never know, I could be over there in a couple of weeks, I’ve got to play like I’m still going to be involved."