Bentley discusses how he resolved his sleeping problem

Despite having just four England caps to his name in rugby union, John Bentley went on to become a British & Irish Lions legend and for Keith Wood in particular, the winger is unforgettable. [more] 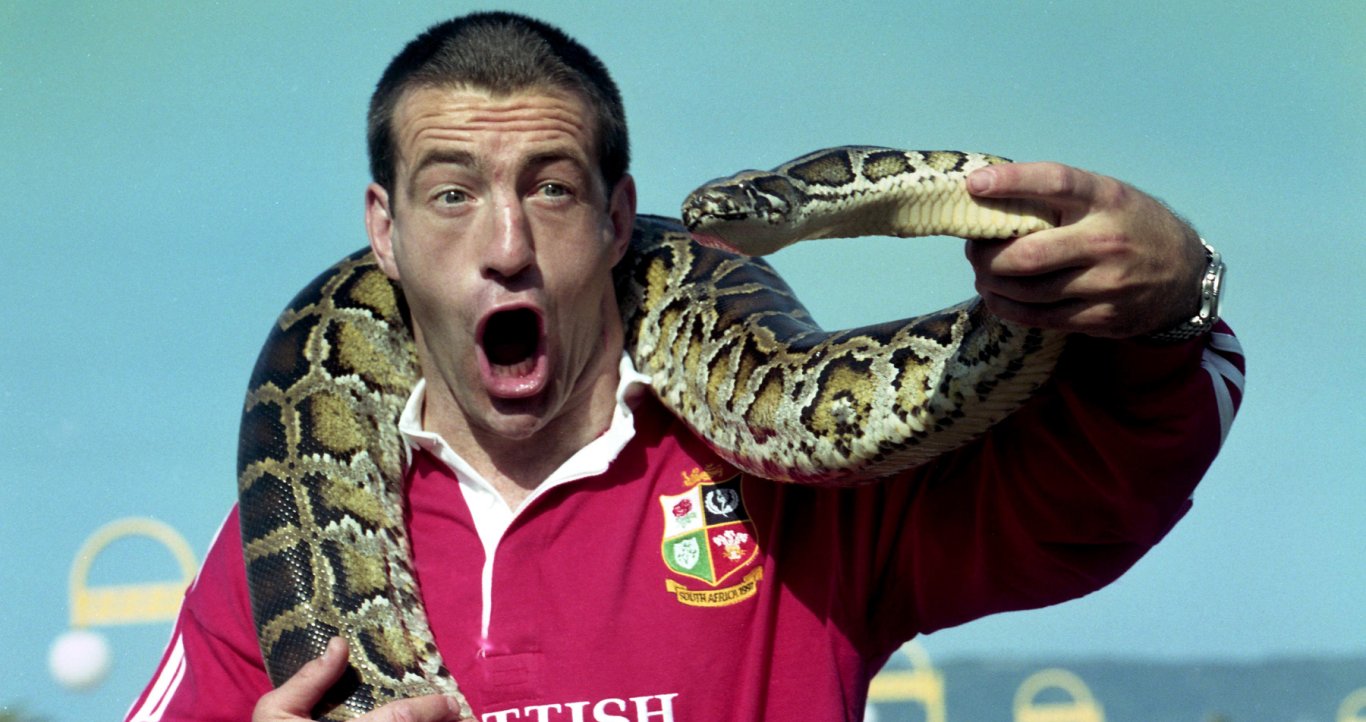 Despite having just four England caps to his name in rugby union, John Bentley went on to become a British & Irish Lions legend and for Keith Wood in particular, the winger is unforgettable.

Bentley was one of the most surprising selections in Lions history in 1997 but he went on to secure legendary status with his displays both on the pitch and off it.

The Yorkshireman had only returned to rugby union from league in 1996 and had not played for either England or England A the following season.

But 1997 tour manager Fran Cotton knew the energetic Bentley from their time together at Sale in the late 1980s and the 30-year-old did enough to persuade head coach Sir Ian McGeechan he was worthy of a spot on the plane to South Africa.

Bentley went on to become the tour’s joint leading try-scorer with seven in eight appearances, which included the final two tests as the Lions won the series 2-1.

But his impact off the field was arguably even more impressive and he captured the hearts of the public during the fly-on-the-wall documentary ‘Living with the Lions’.

It was not all smooth sailing for Bentley, though, after it was decided to pair him up with Irishman Keith Wood for ten nights of the tour.

Speaking in ‘Lawrence Dallaglio’s Rugby Tales’, Bentley explained: “The only position he (Wood) can sleep in is on his back with a pillow wedged under each shoulder [due to shoulder damage] and then one more, as is usual, for his head. The result is non-stop snoring. Bless.

“Much to my chagrin, I consequently had seven nights with little or no sleep. After the seventh night I couldn’t take it any longer and asked the team physio for some advice.

“On the eighth night, as Woody made himself comfortable with his now familiar pre-sleep routine, I was waiting in hopeful anticipation that my new tactic would be successful.

“As the snores started to ring around the room, I crept over to his bed and kissed him on the check. For the next three nights I slept like a baby.

“As I found out later on the tour, Keith spent our remaining nights together sat on the corner of his bed, staring at me and fearing what might happen next.

“Best advice I ever had.”