Watch the Lions do battle in Wellington

The success of the 2017 Tour will be balanced on a knife-edge when the British & Irish Lions reach the Westpac Stadium in Wellington, the venue of the second Test in New Zealand.   [more] 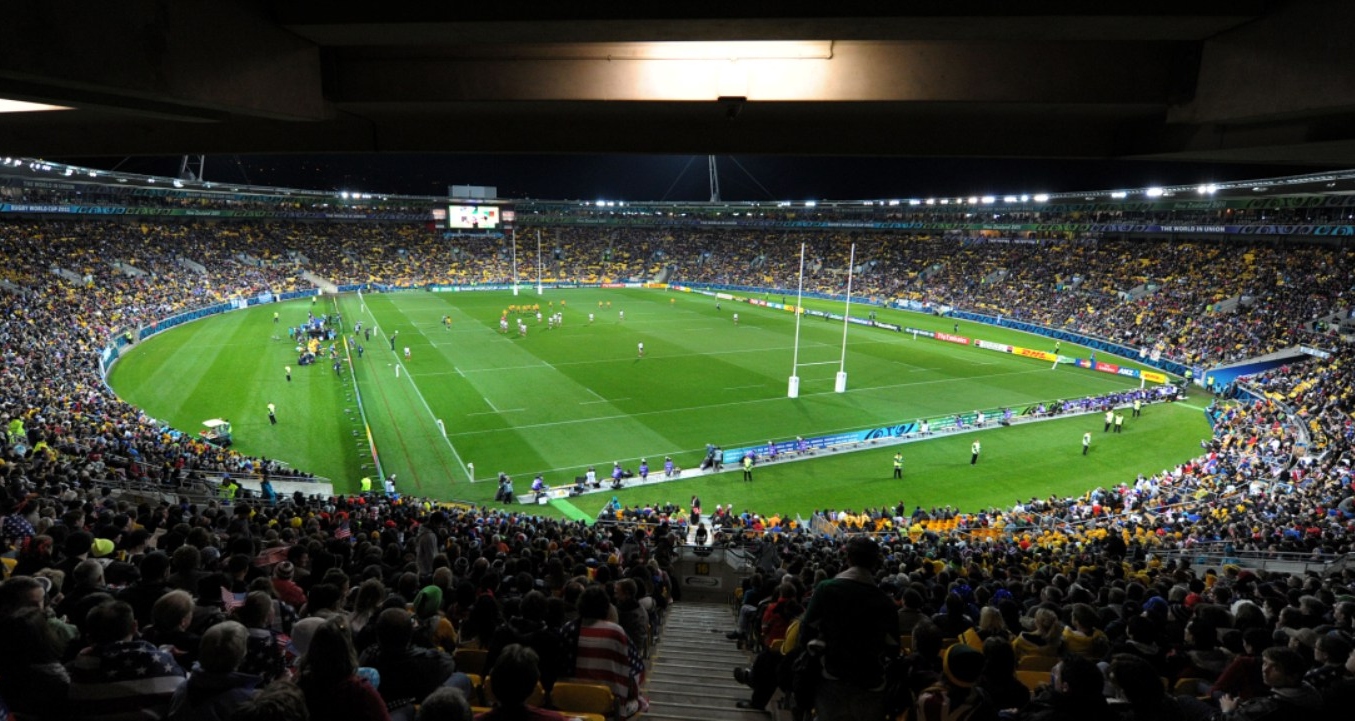 The success of the 2017 Tour will be balanced on a knife-edge when the British & Irish Lions reach the Westpac Stadium in Wellington, the venue of the second Test in New Zealand.

The July 1 game could wrap up a series win or ensure either side remains in the hunt and while the Lions may not be able to fully soak up Wellington’s special atmosphere, there’ll be nothing stopping the red army that follows them from doing so.

Wellington is a vibrant city, known as New Zealand's arts and culture hotspot, and is home to the Museum of New Zealand Te Papa Tongarewa, the New Zealand Symphony Orchestra and the Royal New Zealand Ballet, as well as national treasures such as the original Treaty of Waitangi – the nation's founding document.

Built in a stunning harbour setting and surrounded by steep hills, Wellington also boasts a nature reserve giving its visitors the opportunity to mingle with endangered native birds, such as the kiwi and saddleback, and other New Zealand wildlife.

Lord of the Rings fans can visit the Weta Cave, which offers a behind-the-scenes look at the special effects used in director Sir Peter Jackson's movies. The mini museum showcases characters, props and displays from more than 20 years of Weta history.

While the Lions have traditionally found taking on the All Blacks a tough task, Wellington has proved to be one of their happier hunting grounds.

As well as a series of Tour match victories, there were Test match wins in 1993, with Gavin Hastings as captain, and in the triumphant 1971 series.

The Lions will also do battle with the Hurricanes, who lost this year’s Super Rugby final to the Highlanders, four days before the pivotal second Test.