Hastings has high hopes for Scotland 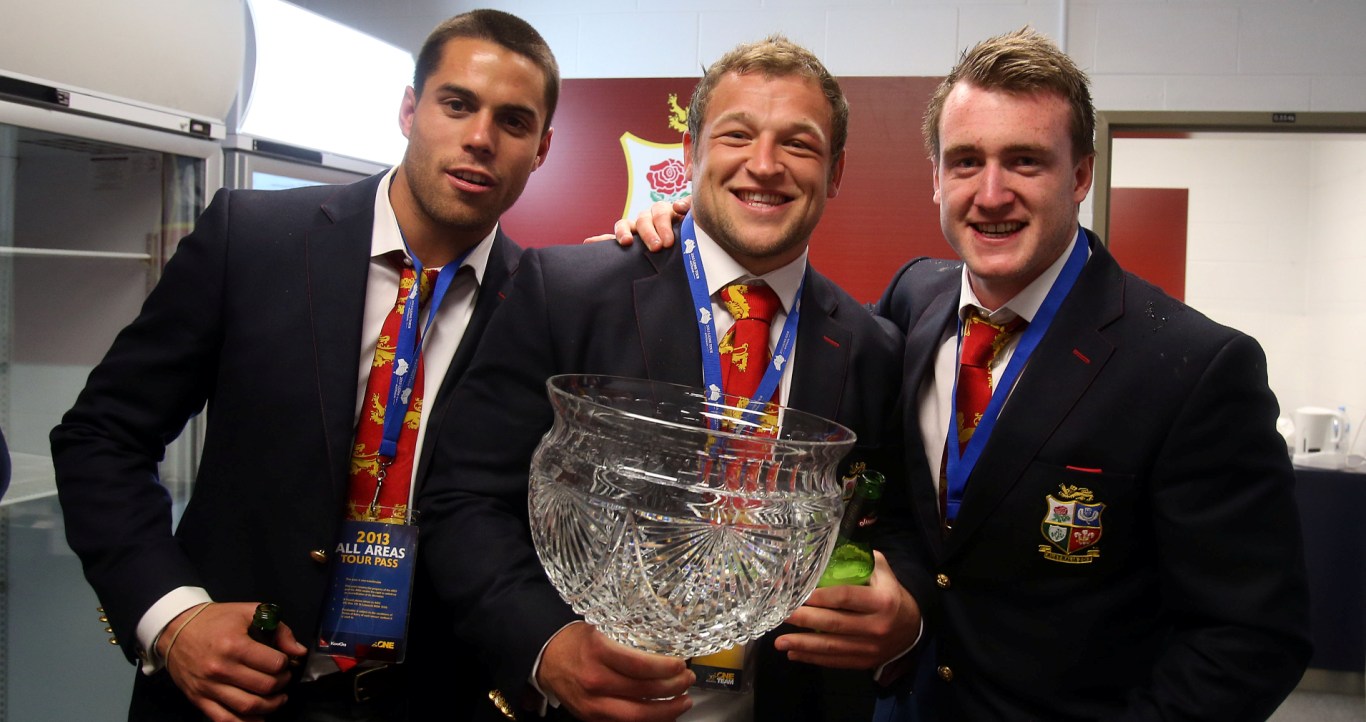 Scotland head coach Vern Cotter has called on four members of the Lions’ 2013 touring party in his 31-man squad – Ryan Grant, Richie Gray, Sean Maitland and Stuart Hogg – alongside some newer faces to the international set-up.

And Hastings, who featured on both the 1989 and 1993 Lions tours, has been impressed by warm-up displays against Italy, Ireland and France in recent weeks.

“If they don’t reach the quarters then they’ve underperformed,” he told the Scotsman. “I expect them to do it and then it’s knockout rugby.

“Everyone can see that there has been improvement under Vern Cotter. It’s now up to the players, in a World Cup, to bring that intensity to their own environment and execute under pressure.

“A new season brings optimism. The wins over Italy were good and even the defeats to Ireland and France showed that they’re not far off.”

And Hastings, who lined up in the centres during his playing days and won 64 caps for Scotland, is encouraged by an exciting back line.

He added: “I’ve commentated on Mark Bennett back when he was on the sevens circuit and I think he is a young man who plays some brilliant rugby. He has a real passion for putting on that national jersey.

“I like the fact that Matt Scott has pushed himself back into contention. He’s worked hard to get back from his injuries and, when he’s on top of his game, he can be a real attacking threat.

“What the combination is going to be I don’t know because Peter Horne has got great hands and, in Richie Vernon, well, he’s not the soft-hands option, but when he hits the right angles, he can be a thorn in the flesh of opposition midfields.

“He’s a big man who gets across the gain line and, if he attracts attention, it creates space outside to exploit. It’s all about getting the right blend at centre that can get the best out of the likes of Stuart Hogg and Tommy Seymour, who are proven finishers.

“Then, inside, everyone is looking at Finn Russell. He’s still a young guy under the microscope a bit but we have lacked that kind of player in that key position.”