Morgan backed to be next Shane Williams

British & Irish Lions legend Shane Williams is a tough act to follow, but Wales utility back Matthew Morgan is being tipped to emulate "The River". [more] 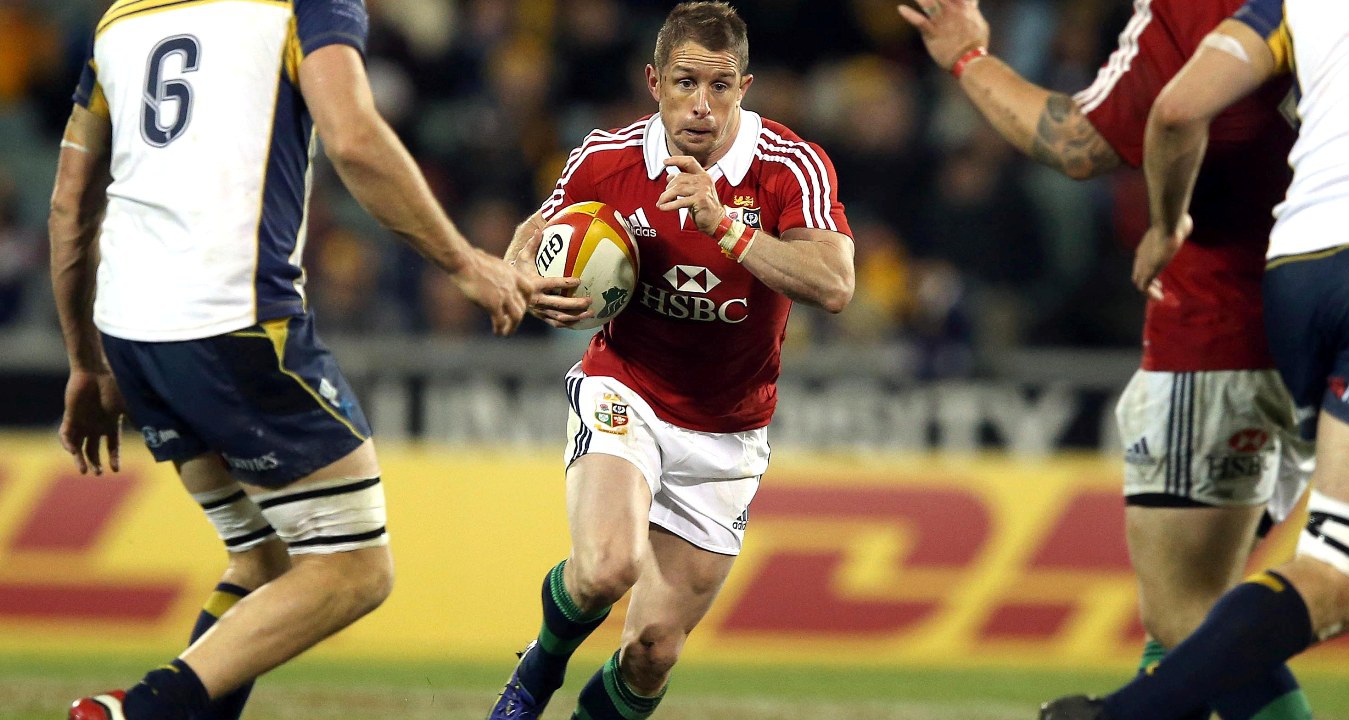 British & Irish Lions legend Shane Williams is a tough act to follow, but Wales utility back Matthew Morgan is being tipped to emulate "The River".

Wing Williams scored 60 tries in 91 Test appearances for Wales and the Lions and nicknamed in accordance with the last card turned over in Texas hold-em poker – the game-changer.

In almost four years that have passed since the 2008 world player of the year made his last Wales appearance, there has been a desperate clamour for a new talisman.

But, with the World Cup upon us, 23-year-old Morgan is being backed to pick up the baton by Cardiff Blues head coach Danny Wilson.

“When you talk about Matthew Morgan the word ‘X-factor’ is extremely relevant,” Wilson said.

“He’s a guy who can score tries from anywhere and anything. He has phenomenal footwork and can be compared to Shane Williams.

“In my mind he has to be on any coach’s radar whether he's playing for you or against you.

“Matthew is more than capable of springing a surprise and could follow in the footsteps of Shane Williams."

Wilson’s comments follow similar praise from Sam Warburton, Wales captain ans one the stars of the Lions’ success in Australia in 2013.

“He would mesmerise opposition with his footwork, similar to Shane, who would come off his wing and play first-receiver,” said Warburton.

“As a defender, it is a nightmare to defend against.

“When he runs at you from a distance you cannot do anything but sit on your feet because you don’t know what he is going to do.”