Steve Hansen believes Dan Carter will show no signs of ring rust in New Zealand's Rugby World Cup opener with Argentina on Sunday after naming the fly-half in his starting XV. [more] 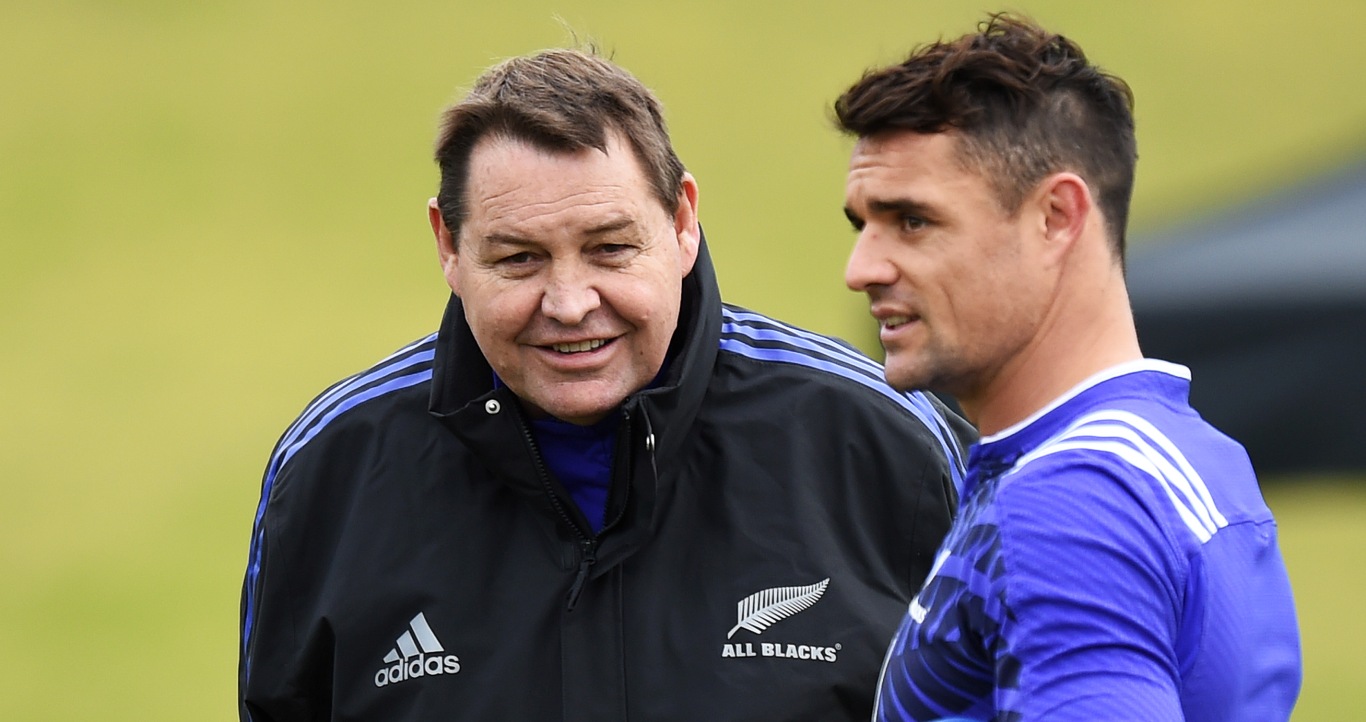 Steve Hansen believes Dan Carter will show no signs of ring rust in New Zealand’s Rugby World Cup opener with Argentina on Sunday after naming the fly-half in his starting XV.

The All Blacks’ starting line-up boasts more than 1,000 caps with the likes of Carter, Ma’a Nonu and captain Richie McCaw in the side – despite 11 of the 23-man squad having not played at a World Cup before.

But over the last four years Carter, who pulled the strings in New Zealand’s series victory over the 2005 British & Irish Lions, has struggled for consistency in most part due to his body letting him down.

He showed signs of getting back to his old self in a brilliant 41-13 victory over Australia in the Bledisloe Cup last month however, and Hansen has placed his faith in the 33-year-old once more.

“He’s looked pretty good in training,” said Hansen. “He's gone through a tough period with injuries, we couldn't get three test matches in a row out of him.

“But that’s behind us, he’s got a lot of confidence, he's back playing regularly and well. His last test match (against Australia) was superb, very close to him at his very best. He's like everybody.

“He'll probably need the game this weekend but I'm sure he'll improve throughout the tournament.”