Lions Warburton and Tipuric pair up for Wales

British & Irish Lions Sam Warburton and Justin Tipuric will partner up in the back-row after Warren Gatland announced the side to face Uruguay in Wales' Rugby World Cup opener on Sunday. [more] 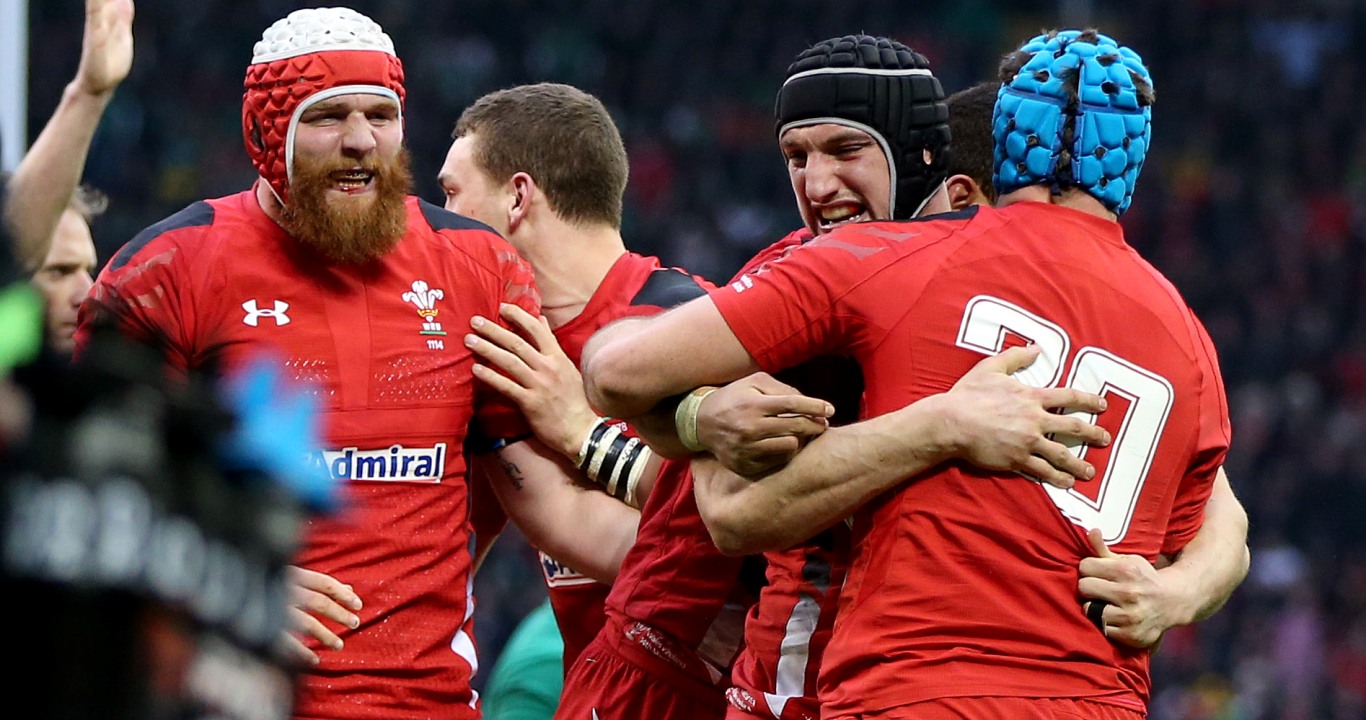 British & Irish Lions Sam Warburton and Justin Tipuric will partner up in the back-row after Warren Gatland announced the side to face Uruguay in Wales’ Rugby World Cup opener on Sunday.

Gatland has rarely picked the two together in the past, but Warburton will take the No.6 shirt with Tipuric on the openside.

Gatland has chosen to rest a number of key men and former Lions in the likes of Alun Wyn Jones, George North, Jamie Roberts and Taulupe Faletau against Uruguay.

And Liam Williams has recovered in time to fill the full-back spot vacated by the injured Leigh Halfpenny, who was ruled out of the World Cup after sustaining a knee injury in the warm-up clash against Italy.

Williams completes a back three of 2013 Lion Alex Cuthbert and Hallam Amos, while Gareth Davies will get the first crack at replacing Rhys Webb, who has also miss the World Cup due to injury, at scrum-half.

Tight-head Samson Lee is another man to return from injury in time for the opener.

Gatland said: “The squad are extremely excited to kick their Rugby World Cup campaign off on Sunday.
Playing in a World Cup, in your home country, at your home ground is a great honour and I’m sure the players will take that into the game.

“Uruguay will be looking to show what they are capable of and we know we need to be clinical on Sunday.

“It is great to have Liam and Samson back in the starting line-up. They have trained incredibly hard and Sunday is a great opportunity for them.

“It’s a great opportunity for all the players and it’s an exciting time ahead.”