World watches on as England rally against spirited Fiji

England and Fiji came together and displayed passion, pride and spirit in a World Cup opener that showcased to all the very best of what rugby has to offer. [more] 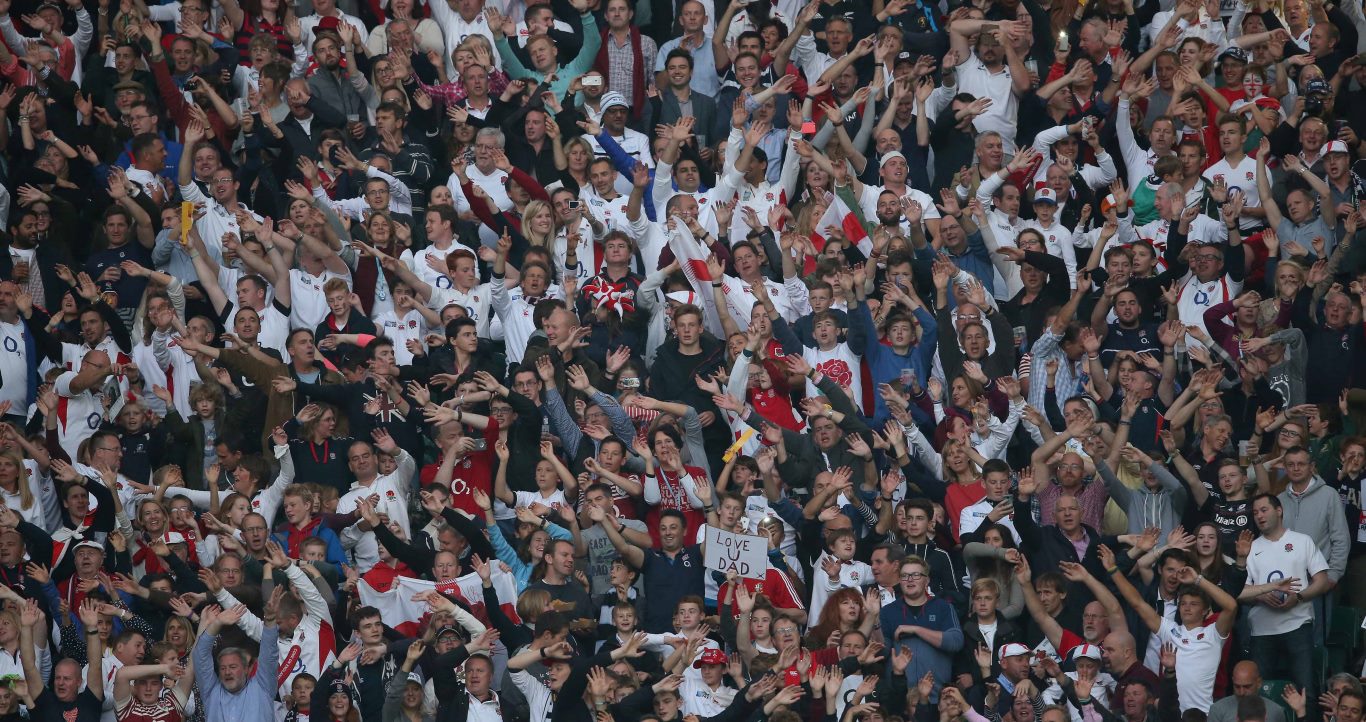 England and Fiji came together and displayed passion, pride and spirit in a World Cup opener that showcased to all the very best of what rugby has to offer.

This was a game played out in front of an estimated 450 million viewers, many of whom would have never watched rugby before.

Both sets of players left the field to a rousing applause – England the victors thanks to an inspired Mike Brown, but pushed all the way by a flamboyant Fiji.

Brown sped over in the first-half following a penalty try but Fiji, inspired by hulking flyer Nemani Nadolo, threatened to spoil the occasion for the hosts.

Nadolo crashed over before half-time and, if not for a succession of missed points from the tee, the Pacific Islanders could have turned the game on its head.

George Ford had hit three penalties while replacement and British & Irish Lion Owen Farrell added to his fellow fly-half’s tally with five points of his own, before Brown crossed in the 72nd minute to the relief of Twickenham.

And in the very last action of the game, Saracens No.8 Vunipola – following a referral to the TMO – was shown to have found the whitewash after a short-range carry. In a pool containing Wales and Australia, the try could be priceless in the hunt for top spot.

The 35-11 scoreline may have looked like a comfortable England win but in reality, it was anything but. Fiji will have won many fans the world over, not least thanks to the flair of Nadolo and livewire scrum-half Nikola Matawalu.