Ireland were always going to be a tough nut to crack for Canada but the Maple Leafs produced a performance that embodies how far the game has come despite falling to defeat at the Millennium Stadium. [more] 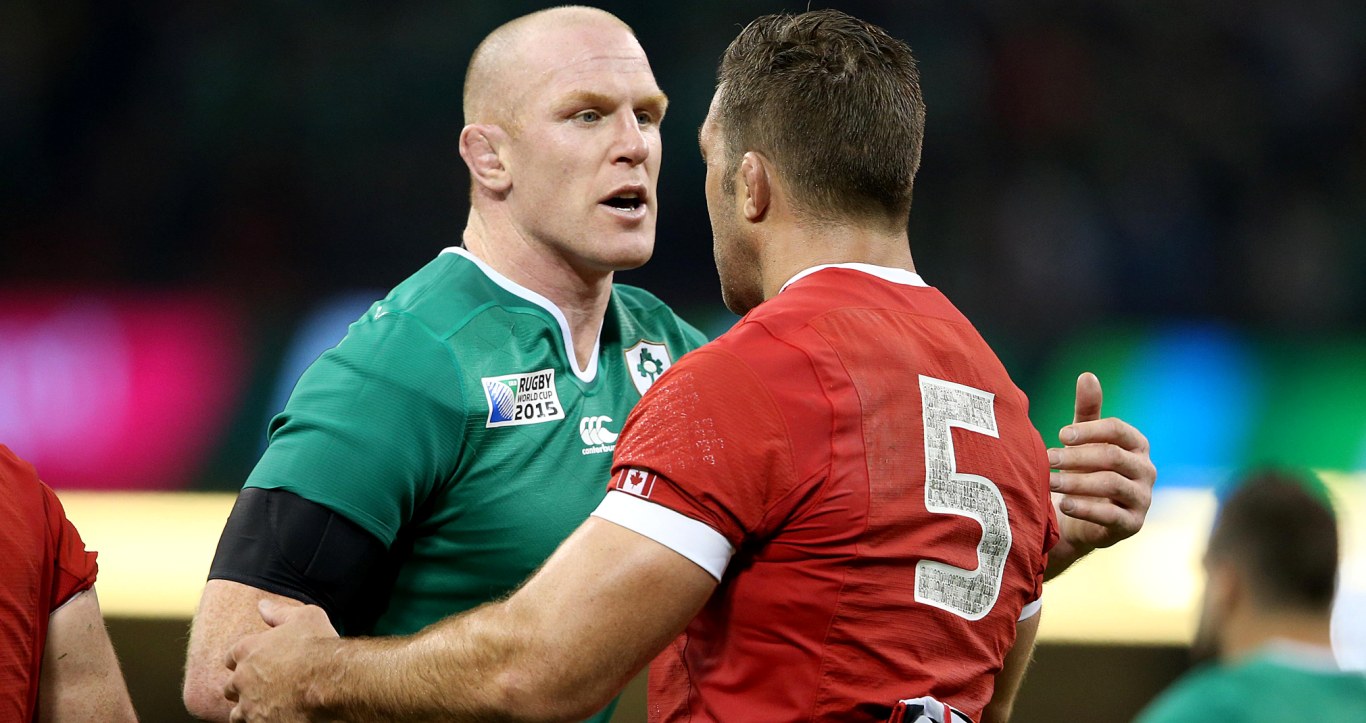 Ireland were always going to be a tough nut to crack for Canada but the Maple Leafs produced a performance that embodies how far the game has come despite falling to defeat at the Millennium Stadium.

Jonathan Sexton was in stunning form for Ireland and posed consistent problems for the Canadian defence in the opening Pool D clash.

The Canucks were 29-0 down at the break, and ultimately lost 50-7, but Kieran Crowley’s men had a never say die attitude as they held the Irish at bay in the second period and made Joe Schmidt wait for his bonus point.

In the end the inevitable came and Ireland broke through the floodgates to get off to a strong start but Canada more than played their part in an entertaining clash.

Indeed it was they who started the quicker with Matt Evans showing some lovely handling to threaten with an early break.

Gordon McRorie then had the chance to give Canada the lead but his long penalty fell just short and Ireland sprung to life.

Sexton was the first name on the scoreboard as he turned over an easy penalty before Sean O’Brien crossed the whitewash and the Leinster-bound fly half converted.

Iain Henderson was next over for Ireland before Sexton got in on the act with a try of his own and Dave Kearney rounded off the first-half scoring.

Canada were strong in the second period and Ireland were made to huff and puff before they found the breakthrough through Sean Cronin.

The Canadians had something to cheer shortly after though as DTH van der Merwe dotted down from the restart before Rob Kearney and Jared Payne rounded things off for Ireland.