The Rugby World Cup kicks off in style

After a remarkable first weekend of the Rugby World Cup that served up drama, skill, pride and passion in equal measure, we look back at the some of the highlights. [more] 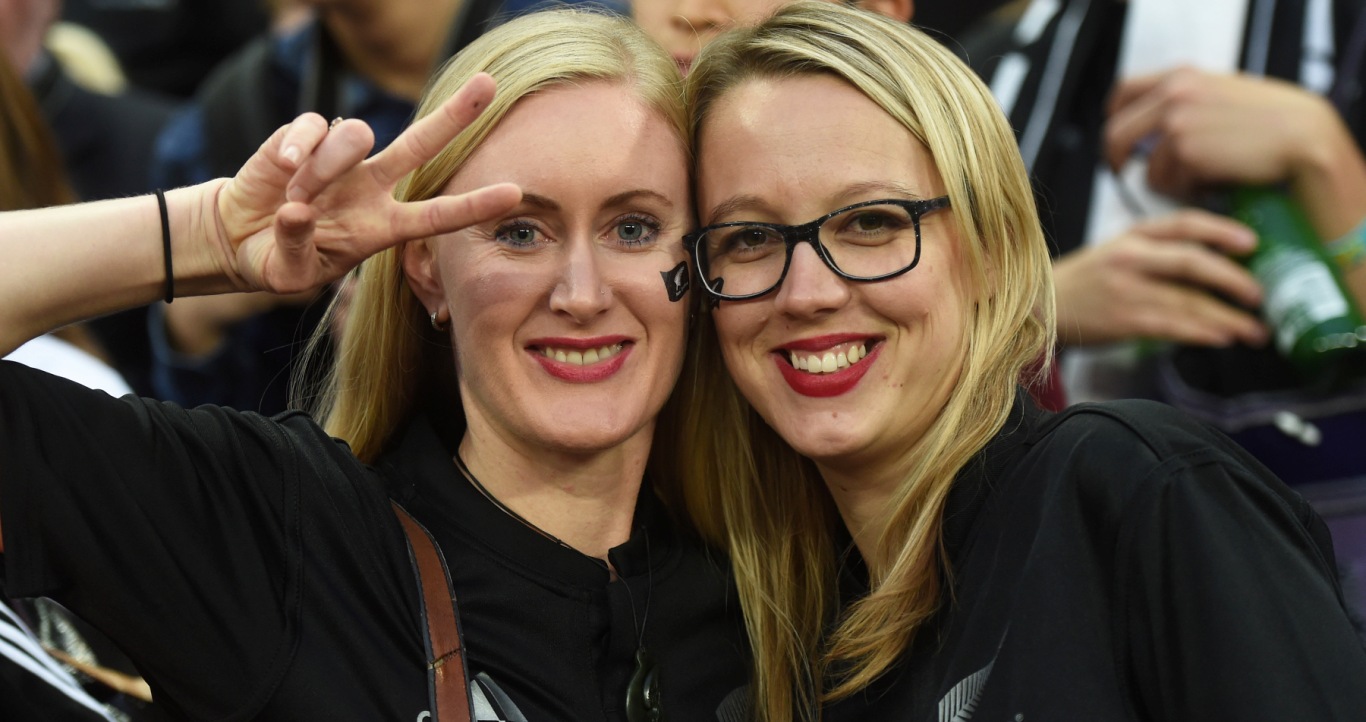 After a remarkable first weekend of the Rugby World Cup that served up drama, skill, pride and passion in equal measure, we look back at the some of the highlights.

After a vibrant opening ceremony at Twickenham on Friday, hosts England kicked off the tournament  with a bonus-point win over Fiji.

But it was Mako’s younger brother Billy who crossed for the game’s decisive score with the clock in the red.

On Saturday however the tournament really burst into life, Georgia upsetting Tonga before the greatest shock in the history of the sport.

Eddie Jones’ Japan scored a last-gasp try to beat South Africa at Brighton to prompt extraordinary scenes both on the pitch and in the stands.

Grown men crying with joy while Springbok fans applauded their victorious counterparts – this was a day where rugby’s friendships truly blossomed.

France finished off the day with a routine win over Italy at Twickenham before Sunday saw Samoa beat USA and Wales put 50 points on Uruguay.

That just left the All Blacks – who will welcome the Lions in 2017 – taking on Argentina and for a long time it appeared that the unthinkable might happen. A shock win to rank alongside Japan’s effort of 24 hours earlier.

But Aaron Smith and Sam Cane scored second-half tries as Steve Hansen’s side overturned a four-point deficit to claim a 26-16 victory.

And the head coach admitted afterwards that this World Cup was taking off in fine style.

“The whole weekend has inspired,” he said.

“The game in Brighton would have captured everybody that was watching. It’s very special event for Japan.

“All the games have been exciting, the crowds have been fantastic and the atmosphere is coming through the TV.

“More and more people will want to be involved for that and I think that’s great for the game.”