England and Wales will go head-to-head at Twickenham on Saturday but for those involved it is not all about going to war on the hallowed turf. [more] 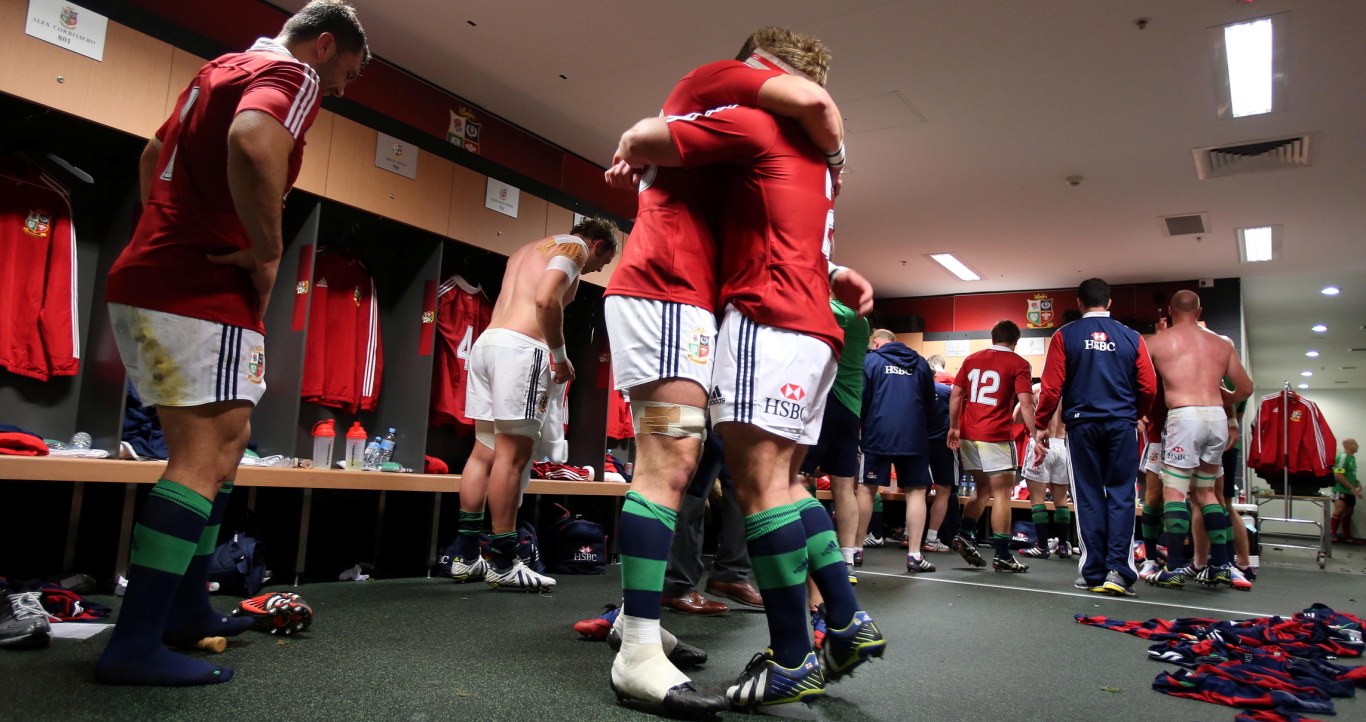 England and Wales will go head-to-head at Twickenham on Saturday but for those involved it is not all about going to war on the hallowed turf.

Tom Youngs was one of 13 Englishmen to tour Australia with the British & Irish Lions two years ago, while the Warren Gatland-led squad also contained 16 players from Wales.

That group formed a bond that saw them secure a 2-1 series victory over Australia and make friendships that will last well beyond their playing days.

And while the victor this weekend will put a severe dent in their opponents’ hopes of qualifying from the Rugby World Cup’s Pool of Death, the England hooker admits there is more to the match than what goes on across the whitewash.

“On the Lions tour I enjoyed a few conversations with Dan Lydiate about farming and that sort of thing,” recalled Youngs.

“Lyds is a good guy but all the Welsh boys are good guys. That tour’s gone now and they’re great guys so I will look forward to catching up with them after the game.

“Warren Gatland is a very good coach, a very successful coach and he’s achieved a lot in the game, but we’ve got coaches here who are equally as good and will get us up for the game.

“Gats will be champing at the bit and getting the players up for the game but we’re looking forward to the challenge.”

Meanwhile, Youngs is looking forward to playing in front of another impressive crowd after England were roared on to a bonus-point victory over Fiji on Friday.

“The atmosphere was unbelievable,” added the 28-year-old. “As soon as we pulled up on the coach, everyone was there having a few beers and it was great to see.

“The stadium was packed full even for our warm-up and that was great to see. It was electric out there on Friday and I’m sure it will be even more electric this weekend.

“The crowd pick you off the ground and spur you on a little bit more. It’s hard to hear each other or even hear yourself think which is the only bad thing but it’s fantastic.

“It’s why you play the game and the buzz you get from it when you run out, it’s brilliant.

“There will be plenty of Welsh coming up to watch it as well which will make it a really cracking occasion.”