Robshaw has an admirer in Warburton

Sam Warburton and Chris Robshaw are set to lock horns at Twickenham on Saturday and the Wales captain has revealed a great admiration for his opposite number. [more] 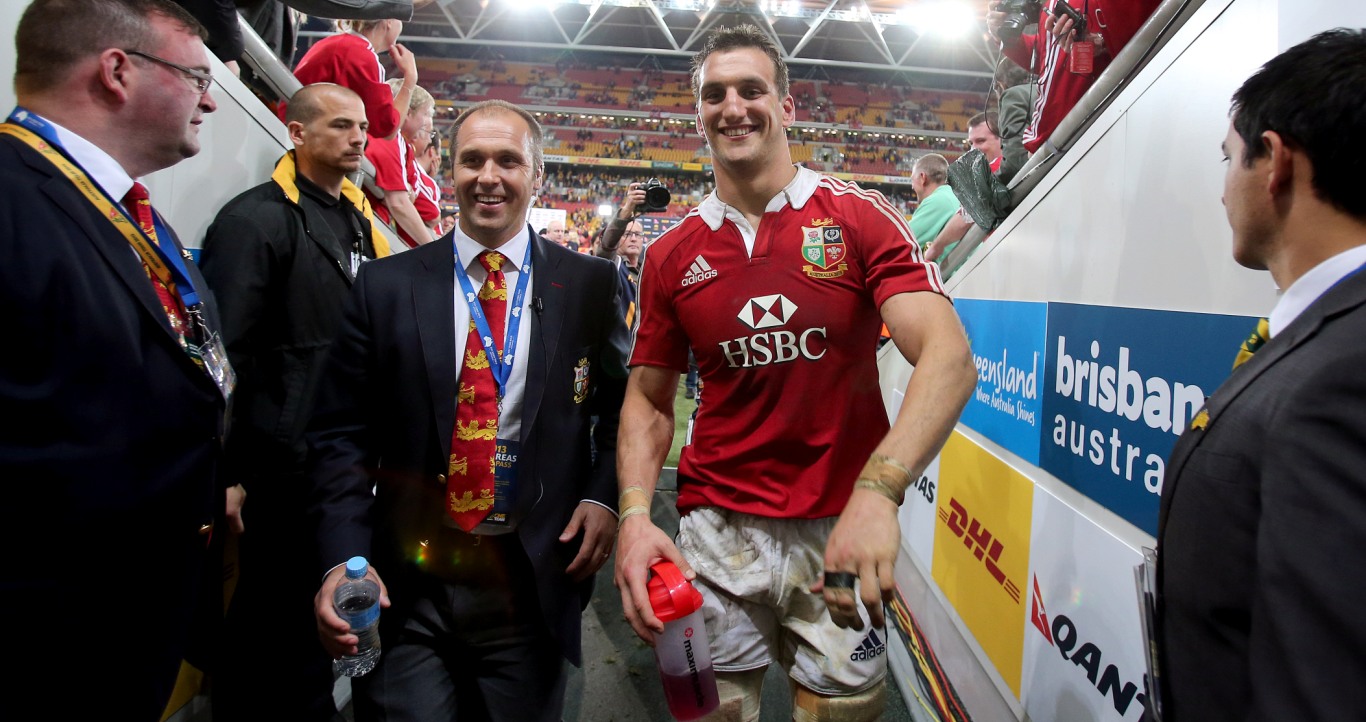 Sam Warburton and Chris Robshaw are set to lock horns at Twickenham on Saturday and the Wales captain has revealed a great admiration for his opposite number.

There are plenty of similarities between Warburton and Robshaw – a pair of openside flankers who were handed the pressure of international captaincy at a young age.

Warburton – British & Irish Lions captain in 2013 – was leading Wales to a World Cup at the age of 22, while Robshaw’s 2009 debut is the only one of his 40 caps for which he hasn’t been skipper.

And the Welsh captain is expecting to see another masterclass in leadership and the dark arts of the blindside from his opposite man this weekend.

“Whenever I've watched Robshaw I've been hugely impressed and he is up there with the top sevens in the world," said Warburton.

"He is very influential with England. You can tell he is a great leader and a real nuisance at the breakdown. It is not all about winning the glorious turnovers five metres from your line.

"I never usually ask for jerseys but I won my 50th cap against England this year and now I have his jersey framed alongside mine.

"But I am very proud to say I have Chris Robshaw's jersey because he is the third most capped England captain of all time and has achieved a heck of a lot in the game."