Milner-Skudder impresses in All Blacks victory

Nehe Milner-Skudder applied two fine first-half finishes as New Zealand cruised to a 58-14 victory over Namibia, who scrapped until the very end in their first ever meeting with the All Blacks. [more] 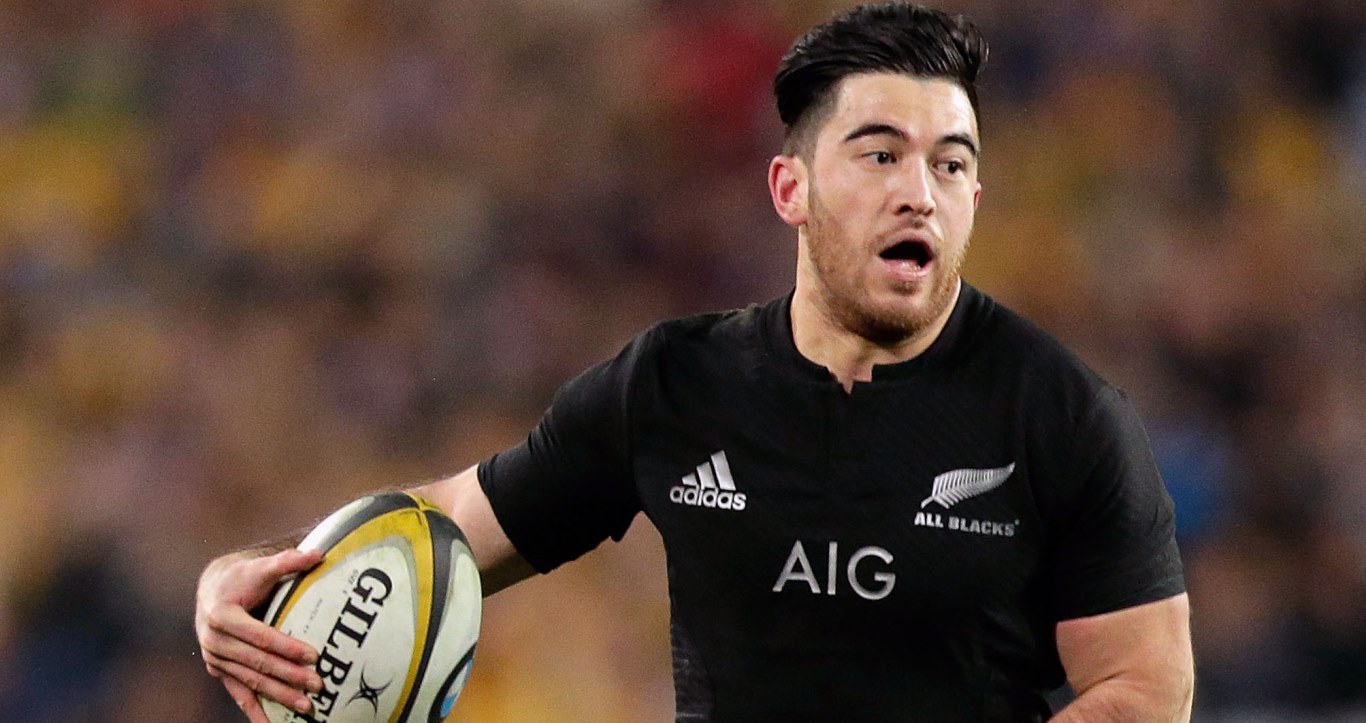 Nehe Milner-Skudder applied two fine first-half finishes as New Zealand cruised to a 58-14 victory over Namibia, who scrapped until the very end in their first ever meeting with the All Blacks.

Victor Vito, Malakai Fekitoa and Beauden Barrett all joined Milner-Skudder over the whitewash in the first half amid a barrage of big Namibian hits and two Theuns Kotze penalties.

In the second half Namibia got just rewards for their efforts with a try from Johan Deysel, but Julian Savea crossed twice for New Zealand – who will host the British & Irish Lions in 2017 – along with one apiece for Ben Smith and Codie Taylor.

An upset here would have made Japan’s victory over South Africa seem like normal fare – the world-beating All
Blacks against a team who had never won a game at a World Cup.

Early turnover ball for Namibia – secured by skipper Jacques Burger – brought an early cheer at the Olympic Park but from the off their scrum looked worryingly weak.

And after an early collapse Barrett took the penalty on offer, though the floodgates were soon to open.
Savea made huge inroads into the Namibian half and after recycled ball,  Vito smashed through the centre to get New Zealand off the mark.

Barrett converted before Vito rumbled forward again, and there to finish off a lightning move down the right-hand side was Milner-Skudder – expertly avoiding touch before launching himself over.

All Blacks skipper for the night Sam Cane, who has long been seen as Richie McCaw’s natural successor at No.7, then got pinged at the ruck and Namibia fly-half Kotze booted a penalty over to the delight of the Olympic Stadium.

But in between some crunching Namibian hits, chiefly instigated by Burger, the All Blacks continued their assault and a superb back-of-the-hand flick from Sonny Bill Williams into Fekitoa’s path brought up try No.3.

And by the half-hour mark the bonus point was in the bag, Barrett accelerating past Burger and dotting down under the posts.

Namibia continued to offer flashes of good play, giving New Zealand problems at the line-out while Kotze knocked over his second three-pointer.

The old All Blacks ruthlessness showed up again just before the half-time however, Milner-Skudder applying another fantastic finish in the corner after Williams’ offloading game unlocked the door.

Kotze kept his composure to slot his third penalty to start the second half before Savea shot like a missile through the Namibian line and brought up his 31st All Blacks try after the TMO confirmed he had grounded the ball.

But Namibia went on to produce the biggest roar of the night, Kotze opting to kick a penalty to the corner and, after the ball was worked from left to right and back again, Deysel slammed through Fekitoa and Whitelock to finish.

With Namibia camped on their own line, Jaco Engels was shown a yellow card for a deliberate knock-on and after what seemed like an eternity replacement Smith capitalised on a huge overlap to cross.

To their credit Namibia’s effort never waned, and the All Blacks had to wait until the 76th minute for Savea to barge over for his second.

And there was time for Taylor to finish over at the last after brilliant handling from Milner-Skudder, as New Zealand wrapped up their second win from two in the World Cup's Pool C so far.