Hogg one of the few to remain for Scotland

British & Irish Lion Stuart Hogg will be one of just five players to start both of Scotland's Rugby World Cup matches after Vern Cotter made ten changes for the game with the USA. [more] 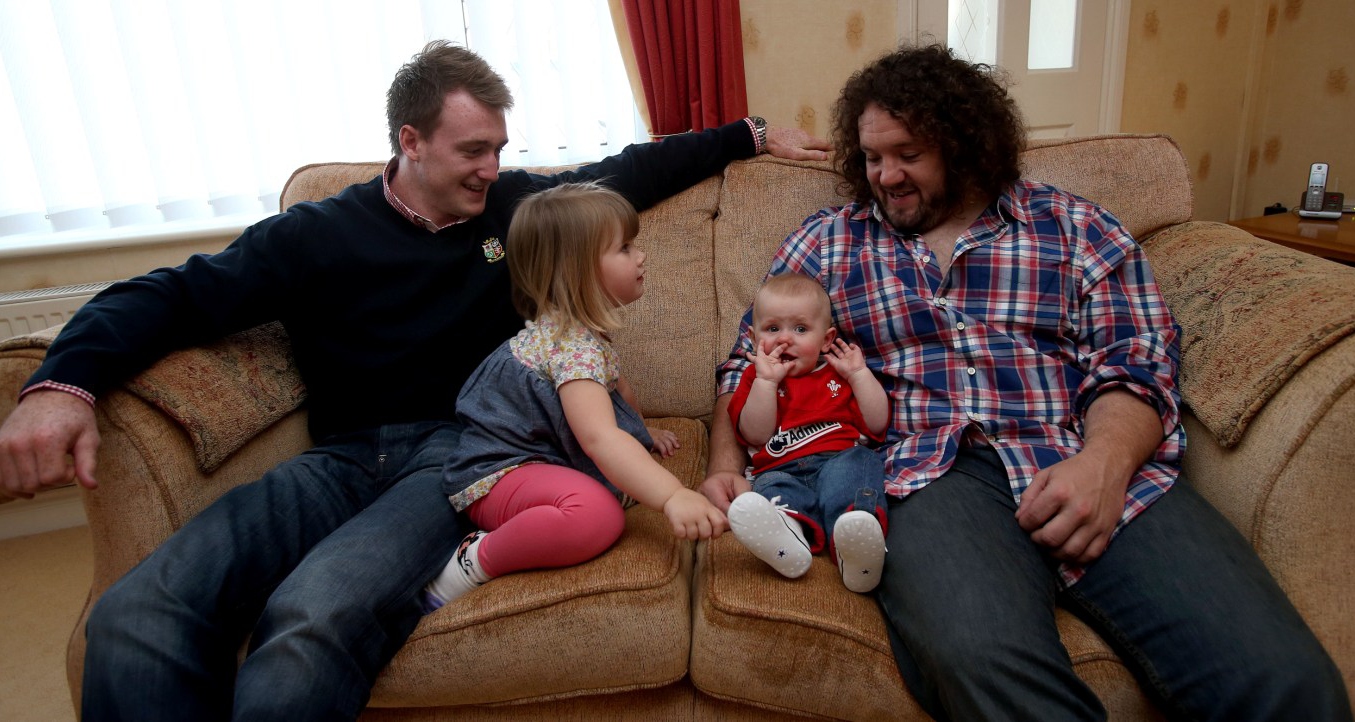 British & Irish Lion Stuart Hogg will be one of just five players to start both of Scotland’s Rugby World Cup matches after Vern Cotter made ten changes for the game with the USA.

The Scots have just four days to recover from their opening Rugby World Cup Pool B win over Japan on Wednesday before Sunday’s match at Leeds United’s Elland Road.

Therefore Cotter felt he needed to make a host of changes but has promoted the whole of the bench to the XV, and only introduced four new faces into the squad.

Wing Tim Visser and flanker Alasdair Strokosch are the only ones in the XV who did not feature at all on Wednesday, while just five men are to start both matches: Mark Bennett, Finn Russell, Grant Gilchrist, John Hardie and Hogg – who was part of the 2013 British & Irish Lions tour.

Cotter, whose Scotland side finished bottom in this year’s RBS 6 Nations, said: “We said from the start that we’d need the whole group of 31 players for this campaign.

“We’ve known this schedule for a long time and have tried to keep continuity in selection, while also introducing fresh legs to what will be another very physical challenge this Sunday.

“I was pleased with both the commitment and composure against Japan, particularly towards the end of the game, however we are always working and looking for things on which to improve.

“Hopefully we’ll see the result of that this Sunday in another very important Test match in our Pool.”