Lion Healy set for first start since May

British & Irish Lion Cian Healy is set for his first start since neck surgery in May as Joe Schmidt makes 12 changes to his Ireland starting XV against Romania. [more] 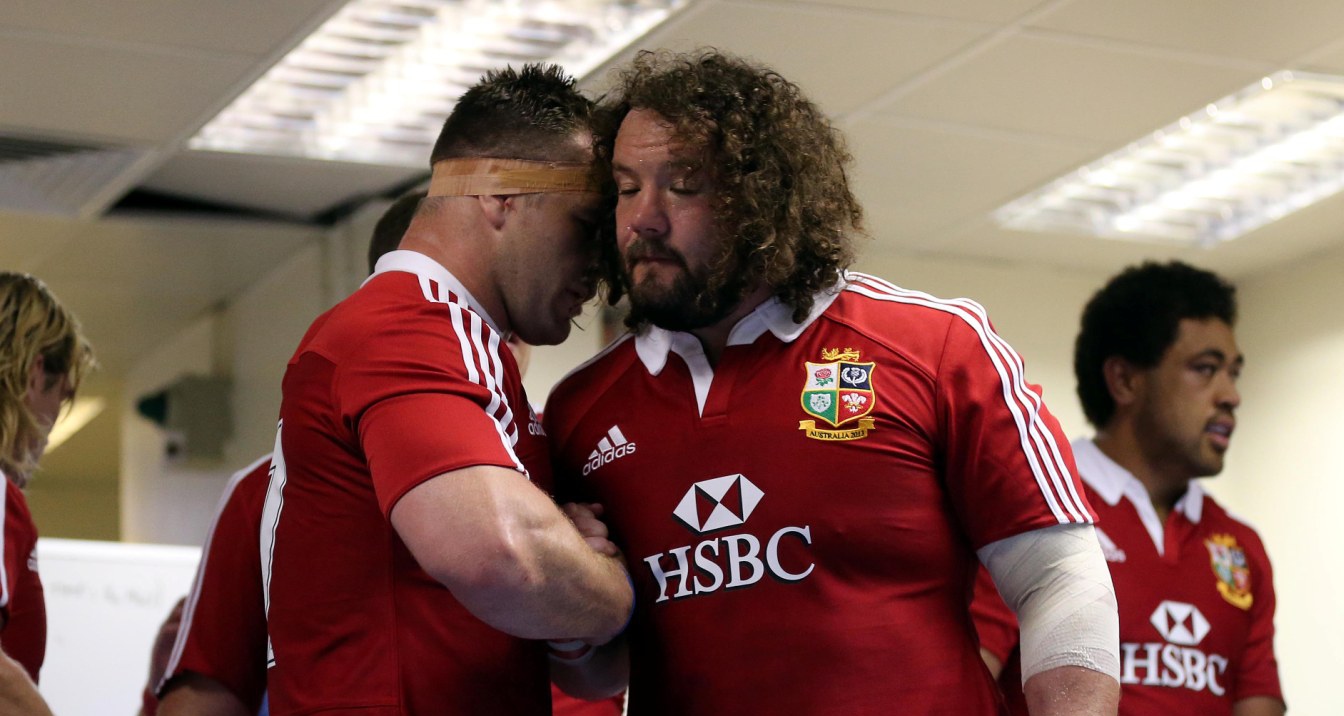 British & Irish Lion Cian Healy is set for his first start since neck surgery in May as Joe Schmidt makes 12 changes to his Ireland starting XV against Romania.

Healy, whose 2013 British & Irish Lions tour was cut short due to injury, was a major doubt for the World Cup following the operation in early May.

But the 27-year-old came off the bench during the 50-7 win over Canada on Saturday and is set to line-up in the oldest starting XV in World Cup history on Sunday.

Fellow British & Irish Lions Simon Zebo, Tommy Bowe and Jamie Heaslip will also start, with the latter captaining the side.

Robbie Henshaw, who will be among those hoping to book a place on the British & Irish Lions tour to New Zealand in 2017, is not included despite the centre's return to fitness after a hamstring strain ruled him out of their opening Pool D game.

Schmidt said: "It was just at the start of the week we felt we had to take it a little bit easier than we first thought with Robbie.

"He is fully running now and we just felt that we'd rather not push ahead. Soft tissue injuries can be quite complicated.

"If you get a re-injury on the same site, then you are in a situation where his World Cup could be in doubt."