British & Irish Lion Keith Earls made history as Ireland's smooth start to the World Cup continued with a routine 44-10 victory over Romania in front of a record crowd at Wembley. [more] 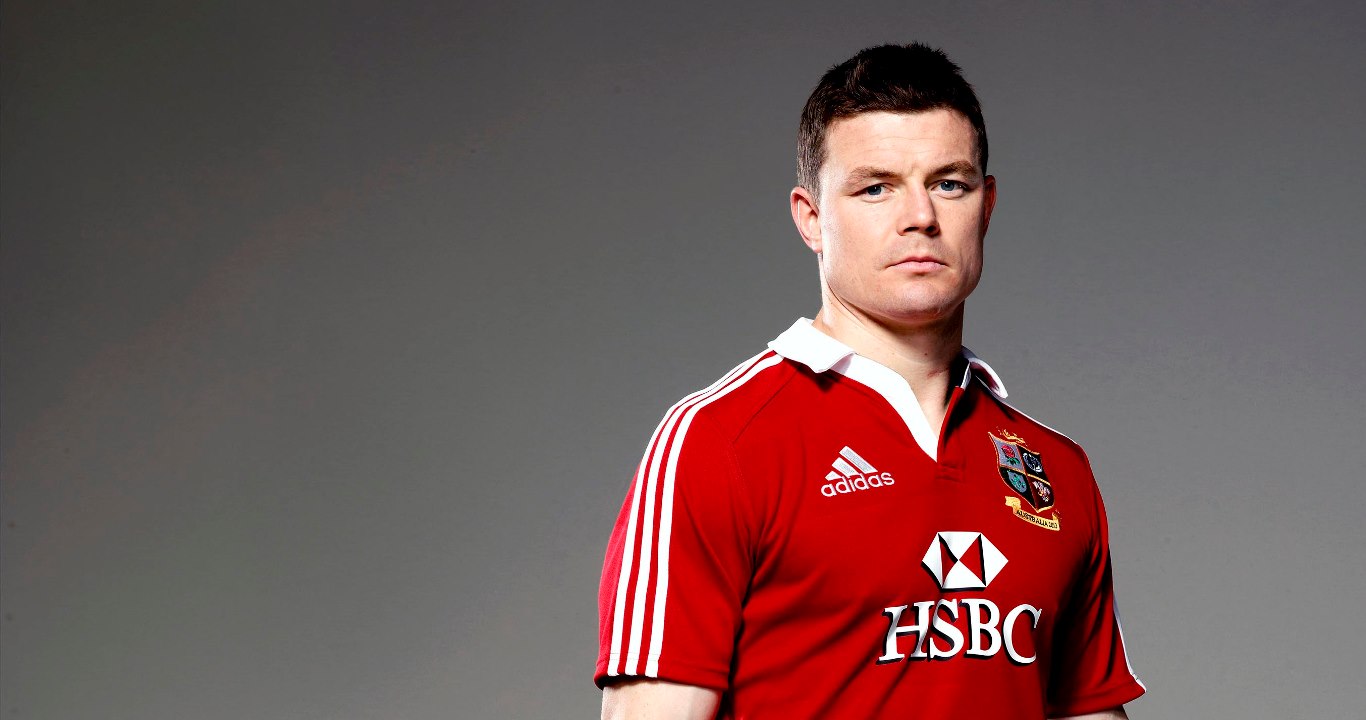 British & Irish Lion Keith Earls made history as Ireland’s smooth start to the World Cup continued with a routine 44-10 victory over Romania in front of a record crowd at Wembley.

Earls – who toured with the Lions to South Africa in 2009 – bagged a double for Joe Schmidt’s side to take his World Cup total to seven – level with fellow Lion Brian O’Driscoll at the top of Ireland’s all-time list.

In addition to Earls’ double, another Lion in Tommy Bowe also bagged two and in the latter stages replacement Rob Kearney and Chris Henry crossed.

Lynn Howells’ Romania fought hard but, much like their tournament opener against France four days ago, they were made to pay late on despite a late consolation score from Ovidiu Tonita.

They defended stoutly but on this evidence but will need to show more attacking threat if they are to finish this World Cup with a victory against either Canada or Italy in Pool D.

Ireland’s hopes of finishing top of the pool likely hinge on their final clash with France in Cardiff but with two bonus-point wins from two so far they look to be rounding into form nicely.

89,267 people watched the clash at Wembley, the majority of them wearing green, and Joe Schmidt picked a side that was the oldest in World Cup history.