Wales may have suffered another raft of injuries, but Dan Lydiate insists there is no shortage of leaders among the squad after they roared back from ten points behind to a breathtaking Rugby World Cup victory over England. [more] 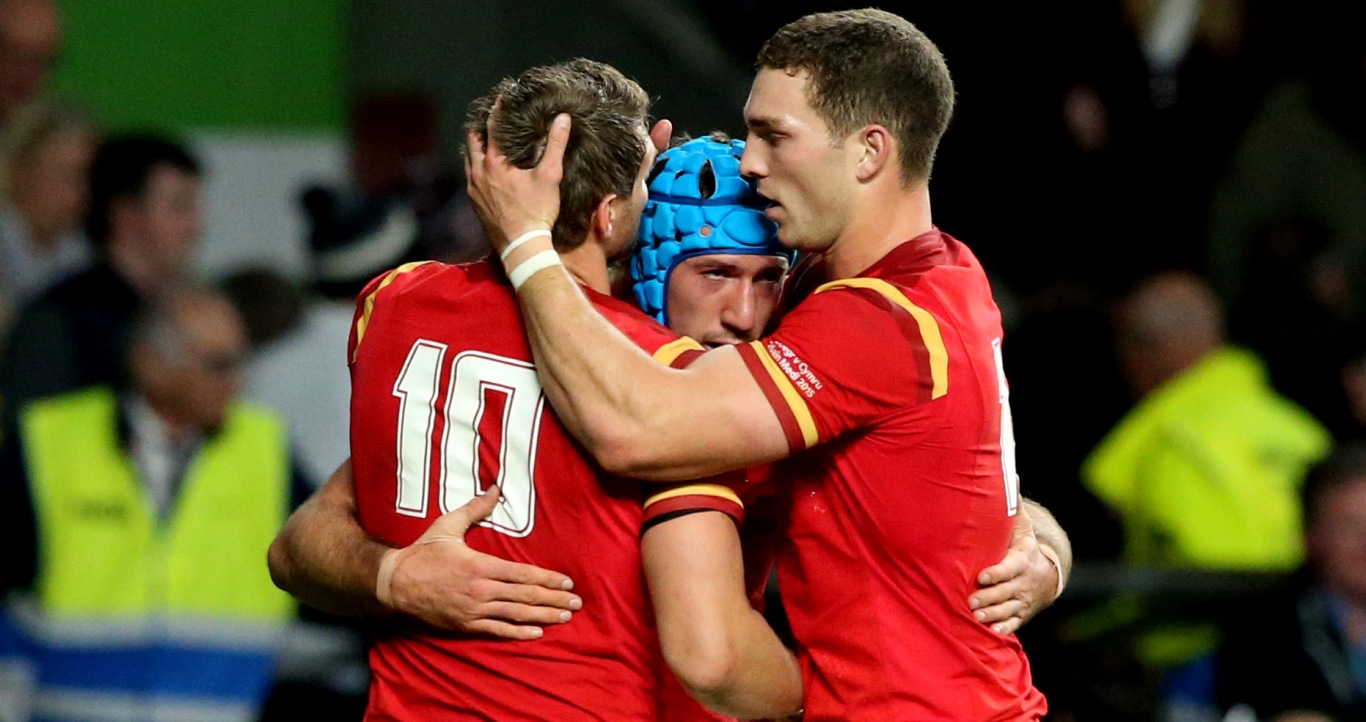 Wales may have suffered another raft of injuries, but Dan Lydiate insists there is no shortage of leaders among the squad after they roared back from ten points behind to a breathtaking Rugby World Cup victory over England.

Hallam Amos, Scott Williams and Liam Williams all succumbed to injury during the game to heap more selection problems on an already threadbare Wales.

The Welsh started the game with an all-Lions back row, captain Sam Warburton alongside Taulupe Faletau and Lydiate, but England dominated the first half, Jonny May’s try creating a seven-point half-time lead.

And despite heavy bouts of England pressure, Warren Gatland’s men kept within touching distance – and an ice-cool Dan Biggar drilled over a long-range penalty to snatch victory after Gareth Davies’ try had brought a hush over Twickenham.

It puts Wales on course to qualify from a group that also contains Australia, and flanker Lydiate says his side were never rattled no matter how dire the situation looked.

“It is one that will stick long in the memory. We had to dig really deep,” Lydiate said.

“It is quite a short turnaround to Fiji now, and we will lick our wounds. We are certainly not having the best run with injuries at the moment.

“There are a lot of leaders out there in that team.

“I was off the pitch for the last ten minutes, but you could see the leaders were talking. It was about cool heads and keeping things ticking over, and the replacements were clinical when they came on. It was definitely a huge squad effort.

“The boys put their bodies on the line, and you can’t fault that. It was a hell of a game to be involved in.”

2013 Lions coach Gatland must now assess the damage done to his squad after the Twickenham epic, already missing key players in Leigh Halfpenny, Jonathan Edwards and Rhys Webb before the tournament even started.

Their clash with Australia is still two weeks away but on Thursday they take on Fiji, who have flashed brilliance so far in their defeats to England and the Wallabies, at the Millennium Stadium.

And Lydiate admits his side cannot afford to let any complacency slip in after a win that will go down in Welsh folklore.

“The atmosphere (at Twickenham) was brilliant, and these are the type of games you want to be involved in,” Lydiate added.

“It feels quite similar to 2012, when we came up here and won in the Six Nations.

“But it is only the second game in our pool, and Fiji will be a really tough game for us next Thursday.”