Waisake Naholo will make his first appearance at the World Cup after Steve Hansen named a strong All Blacks side to take on Georgia on Friday in Cardiff. [more] 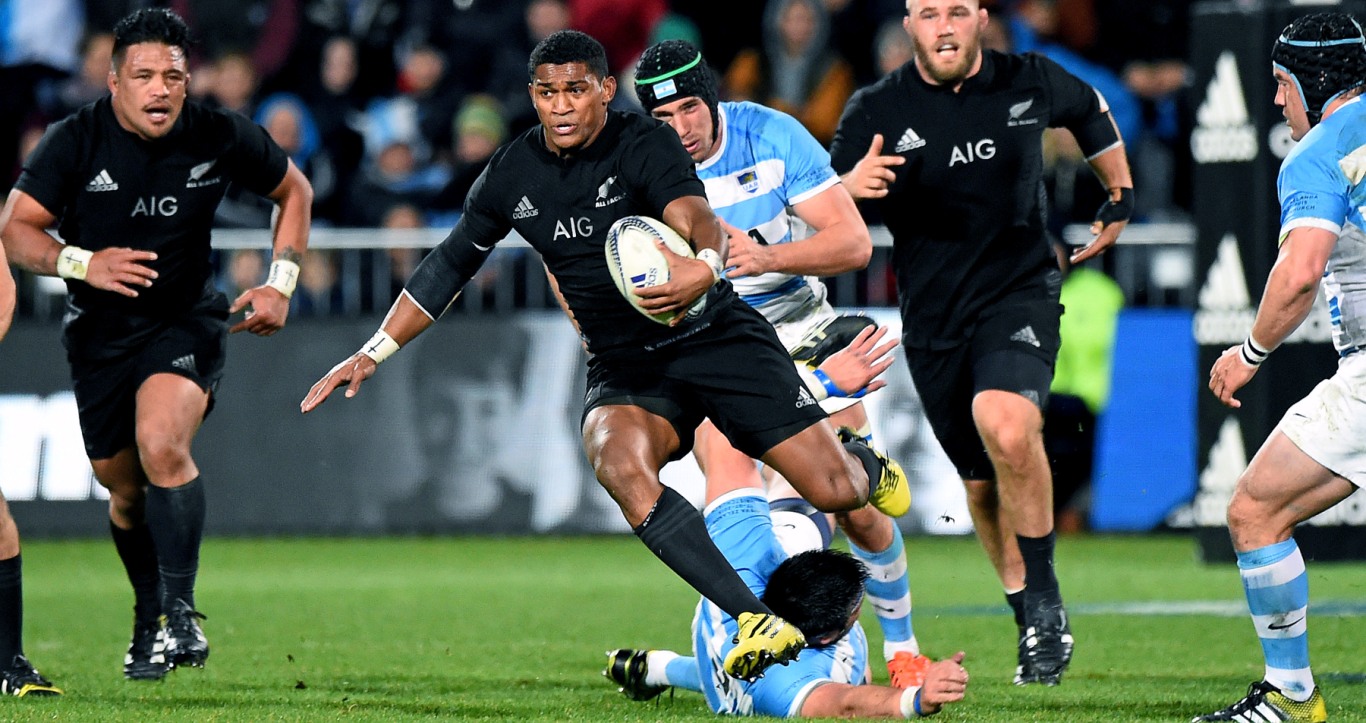 Waisake Naholo will make his first appearance at the World Cup after Steve Hansen named a strong All Blacks side to take on Georgia on Friday in Cardiff.

Hansen makes ten changes in all to the side that beat Namibia last Thursday, and right wing Naholo is the headline inclusion.

The Fijian-born flyer makes his eagerly-anticipated return for his second test, almost ten weeks after fracturing his leg in a 51-minute debut against Argentina in Christchurch.

Julian Savea will start on the left wing for the third game in a row, while Sam Whitelock and Jerome Kaino are the other two players that have start every game so far in the tournament.

Richie McCaw will return to captain the side while injuries mean that scrum-halves TJ Perenara and Tawera Kerr-Barlow are both on the bench, the former expected to provide fly-half cover for starter Dan Carter.

Sonny Bill Williams keeps the No.12 jersey alongside Conrad Smith while up front props Wyatt Crockett and Charlie Faumuina are preferred to Tony Woodcock and Owen Franks.

"We've selected what we think is the best 23 for this test match and reflects where we currently are with our progress in the Rugby World Cup," said Hansen.

"We're looking forward to seeing Waisake back on the track, he's been jumping out of his skin at training and I'm sure he can't wait for game day.

"This game gives us an opportunity to build on our previous performances against an opposition who have proven to be very physical in their two matches.

“Although we don't know a lot about them, we know enough. They're big, strong athletes and should contribute to what will be a great occasion at Millennium Stadium. I know everyone in our group is looking forward to it."