Julian Savea grabbed a hat-trick as New Zealand qualified for the Rugby World Cup quarter-finals, but Georgia made life difficult for the All Blacks at the Millennium Stadium. [more] 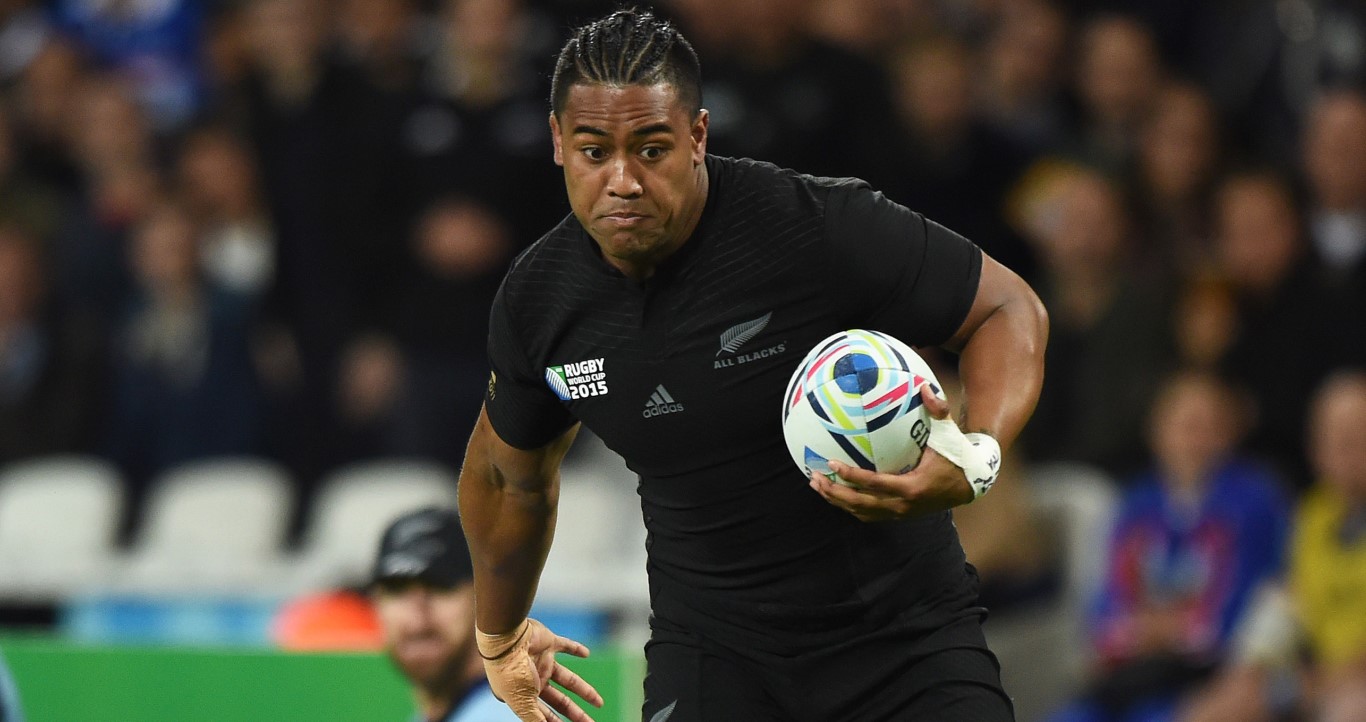 Julian Savea grabbed a hat-trick as New Zealand qualified for the Rugby World Cup quarter-finals, but Georgia made life difficult for the All Blacks at the Millennium Stadium.

Georgia’s Beka Tsiklauri immediately responded to Waisake Naholo’s second minute try – to huge roars in the Millennium Stadium – but the All Blacks asserted their dominance in the first half through Dane Coles and a double for Savea.

New Zealand were far from fluid with the bonus point secured as Georgia defended manfully, though Kieran Read, Savea and Malakai Fekitoa added to the All Blacks’ try tally after the break.

Worryingly for New Zealand, who host the British & Irish Lions in 2017, Richie McCaw limped off on the hour with an apparent leg complaint before Steve Hansen’s troops completed a 43-10 win and their third Rugby World Cup victory out of three in Pool C.

The big news before the game was the return of Naholo to the New Zealand’s starting XV – little more than two months after he broke his leg against Argentina.

It would take a similar miracle for Georgia to emerge victorious at the Millennium Stadium, especially after 24-year-old Naholo scythed through the line from 40 metres out and stormed over within two minutes.

But a Naholo fumble then saw Georgia momentarily level the scores, full-back Tsiklauri hacking the loose ball and then gobbled it up across the whitewash to the delight of the crowd.

That Georgian joy was to be short-lived however after try-scorer Tsiklauri received the Savea treatment – being clouted out of the way and failing to stop a try in the corner.

The Georgians did respond again when Lasha Malaguradze nailed a huge penalty after the ball got held up in the breakdown – but that score seemed to wake the All Blacks up.

After huge New Zealand pressure in the scrum, the ball was worked out to Sonny Bill Williams whose sumptuous misspass released Savea for his second try.

And the bonus point try was wrapped up in the 22nd minute, red shirts being dragged out of position before Richie McCaw found Coles on the left wing and the hooker trundled over.

Carter uncharacteristically missed three of his four conversions and Georgia refused to buckle for the rest of the first half, holding their own at scrumtime and the likes of Davit Kacharava and Malaguradze recording crunching hits.

There was only 12 points in it heading into the second half and more New Zealand inaccuracies – owing much to Georgia’s voracious work-rate – stopped them from making a fast start.

But the pressure eventually told and after Georgia infringed at the line-out, Aaron Smith’s quick penalty led to Read rumbling over for his 19th Test try.

Yet the All Blacks’ biggest concern of the night was a limping McCaw, who was pictured on the sidelines with an ice pack on his right leg after leaving the field on the hour.

The thunderous Georgian tackles continued but they flagged in the final stages just enough for Fekitoa to make use of an overlapping Savea on the left.

And replacement Fekitoa then completed an explosive cameo as the centre used his raw pace to exploit a gap.