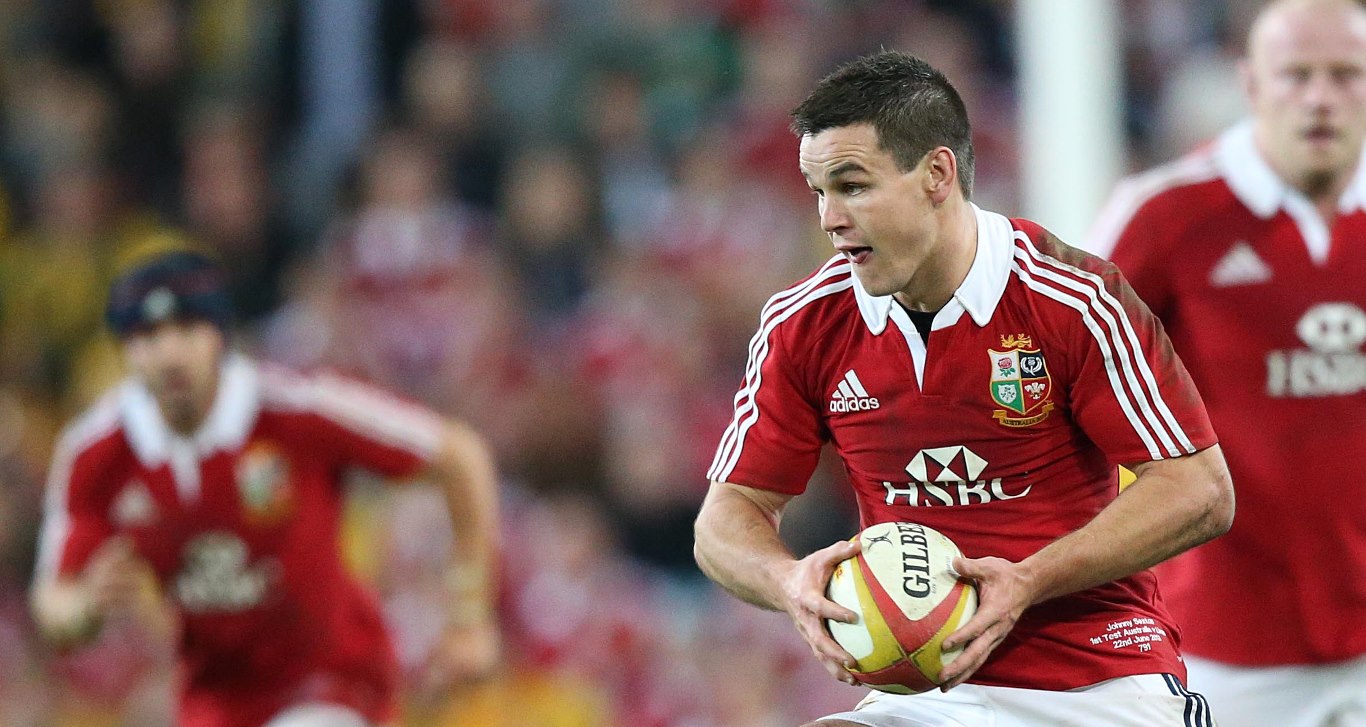 The fly-half – who started all three Lions Tests against the Wallabies in 2013 – was rested last time out against Romania but returns alongside another Lion in Conor Murray to form the half-back pairing.

Outside Sexton, Robbie Henshaw will make his World Cup debut in the centres alongside Keith Earls while Lions Tommy Bowe and  Simon Zebo are joined in the back three by Dave Kearney.

In the front row Jack McGrath, Rory Best and Mike Ross team up while three-time Lion Paul O’Connell is joined in the second row by Iain Henderson. Jamie Heaslip, Sean O’Brien and Peter O’Mahony make up the back row.

On the bench, Luke Fitzgerald provides cover for the outside backs, Chris Henry has been selected as back-up to the back row and Devin Toner is preferred to Donnacha Ryan as the replacement lock.

Victory over Italy would confirm Ireland’s passage to the quarter-finals with a clash with France still to come and head coach Schmidt is excited to get a look at his new centre-pairing.

“This game is probably a bit tougher than the last two,” said Schmidt.

“Jared and Robbie made a good combination during the Six Nations but there are a lot of guys putting a lot of pressure on.

“Jared is very disappointed to be offering an opportunity to someone else this weekend. He has contributed across the board.

“We felt Keith had shown a real sharpness at centre in the pre-season and it gave us Tommy (Bowe) and Dave (Kearney) in the same team.

“It makes for a fairly attacking minded group, but defensively Keith has been very sound for us; there are elements of his game that continue to grow.”