Tributes to an All Blacks legend

Tony Woodcock bows out from international rugby with legendary status and the All Blacks prop will be missed. [more] 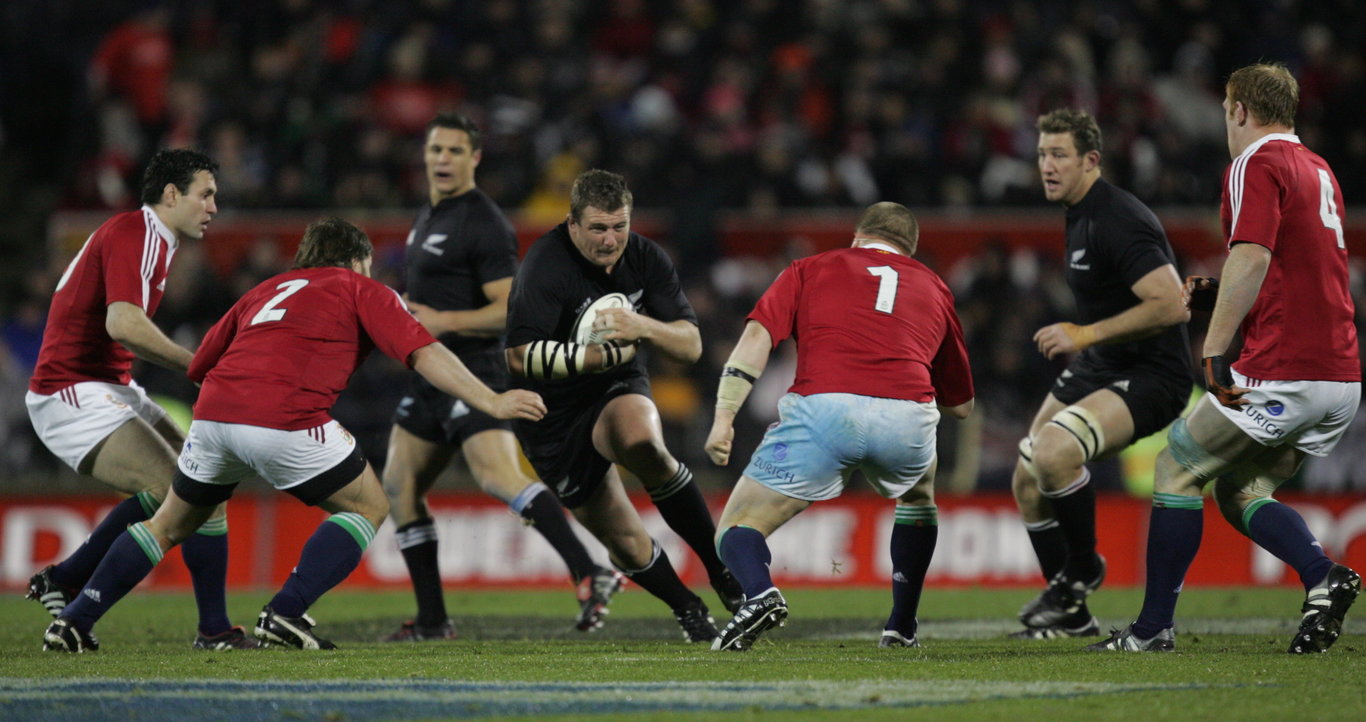 Tony Woodcock bows out from international rugby with legendary status and the All Blacks prop will be missed.

Woodcock, who amassed 118 caps for New Zealand and started all three tests against the British & Irish Lions in 2005, was ruled out of the rest of the Rugby World Cup this weekend with a hamstring injury.

That brings to an end a career that featured the one and only try of the 2011 World Cup final, as the All Blacks lifted the trophy, and many other fine achievements.

And New Zealand head coach Steve Hansen, whose side will host the Lions again in 2017, hailed on one of the nation’s great players.

“He's an unsung hero, Woody,” Hansen said. “He played his first test a long time ago but his real coming was against France in Paris (in 2004).

“We'd struggled to beat Wales in the previous test (26-25) and he'd come under quite a bit of flak. The next game was the French and he totally out-scrummed them and took a lot of heart out of that.

"Woody just got better and better and he's been a great player. He's a very mobile footballer and a skilled rugby player.

“He can reflect on his career at some point when he's ready to do that with a lot of satisfaction and New Zealanders can be very proud of him."

It was not just Hansen who paid tribute to Woodcock, as All Blacks fly-half Dan Carter – scourge of the Lions on that 2005 tour – took to Twitter.

“Gutted for my mate Tony Woodcock who's world cup is over,” he said. “What an amazing career he's had. An absolute champion!”