Kaino and New Zealand are just getting started

Jerome Kaino has a warning for the rest of the teams at this World Cup - the All Blacks are just getting started. [more] 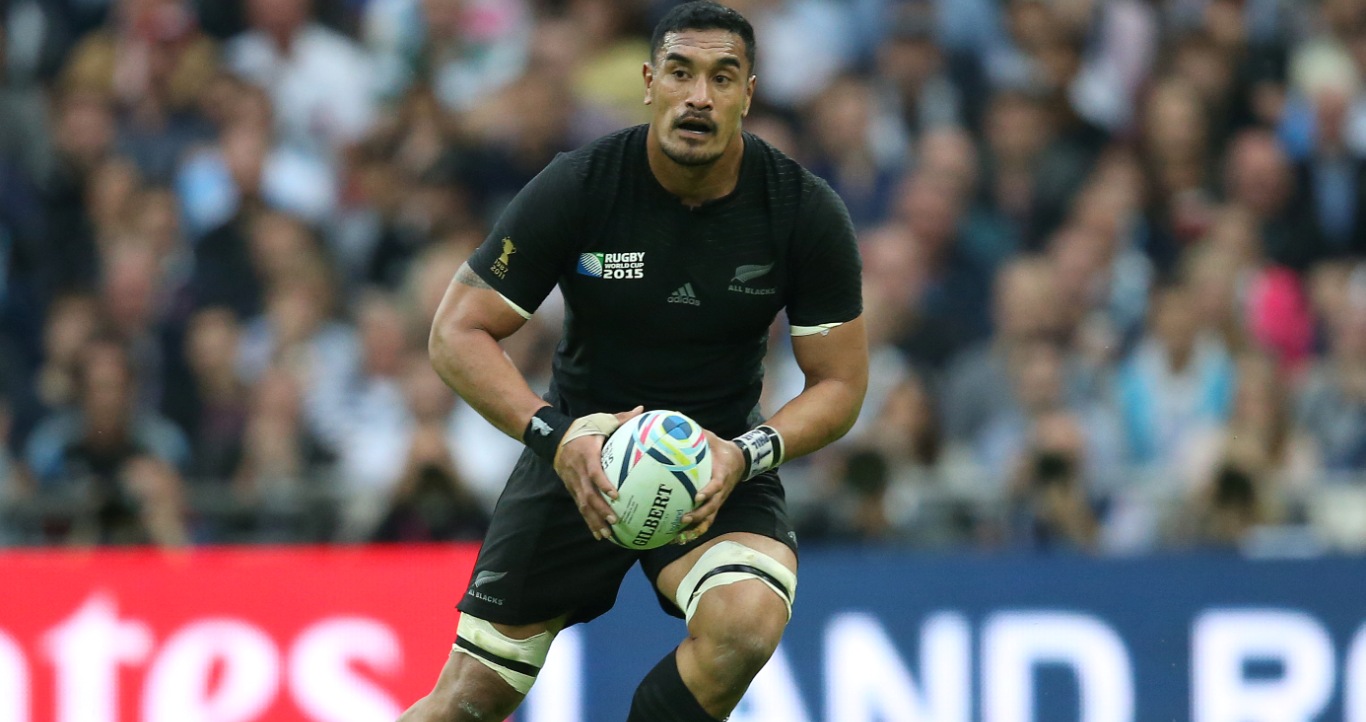 Jerome Kaino has a warning for the rest of the teams at this World Cup – the All Blacks are just getting started.

Steve Hansen’s side – who welcome the British & Irish Lions in 2017 – made serene progress through the pool stages at this year’s tournament with wins over Argentina, Namibia, Georgia and Tonga.

The Pumas gave them a scare in their opener but since then they have not hit their normal heights despite claiming comfortable wins.

The second half against Tonga was close to a return to form however and with France up next in the quarter finals the All Blacks will need to be at their best.

Kaino – who is the only All Black to start all four Pool games – is confident the best is around the corner as they seek revenge in Cardiff for their 2007 World Cup quarter-final defeat on the same ground.

“We've been challenged by all the teams we’ve played,” he said.

“They've prevented us from putting out the performance we want but we're focusing this week to put out the best performance we can because if we don't there is the possibility we go home. We'll be putting all our effort into a 110 per cent performance from everyone.

“We are slowly building. We made a step in the right direction in the last game. For us this is our final and we'll treat as such.

“I thought the French looked really impressive without the ball, defending as they did. It was really only the last 15 minutes it got away from them.”