New Zealand head coach Steve Hansen has named the most experienced starting XV ever in a Rugby World Cup knockout match for their quarter-final clash with France. [more] 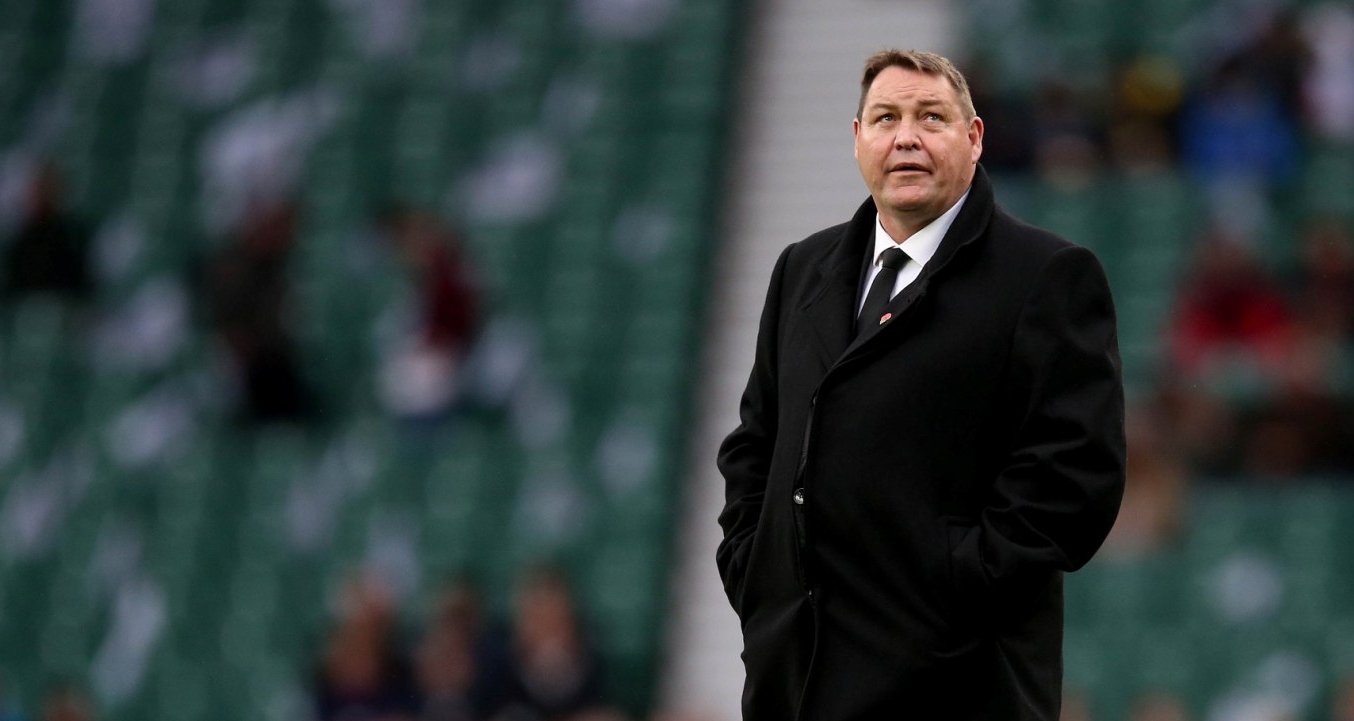 New Zealand head coach Steve Hansen has named the most experienced starting XV ever in a Rugby World Cup knockout match for their quarter-final clash with France.

In total the XV that will line up from the start boast 988 caps between them – only the All Blacks side in their pool clash with Argentina last month has had more in World Cup history.

The last time New Zealand – who will host the British & Irish Lions in 2017 – met France in the World Cup was the 2011 final, when they emerged 8-7 winners to lift the trophy for the second time.

However, Les Bleus knocked them out at the quarter-final stage four years earlier in Cardiff – where the two sides will meet on Saturday.

McCaw and Dan Carter are the only players in the matchday 23 who played in that 20-18 defeat, while Ma'a Nonu and Conrad Smith become the first centre partnership to start 60 test matches together.