Coles and All Blacks keep their feet on the ground

All Blacks hooker Dane Coles has warned his teammates that they have not achieved anything yet - despite their record-breaking quarter-final win over France. [more] 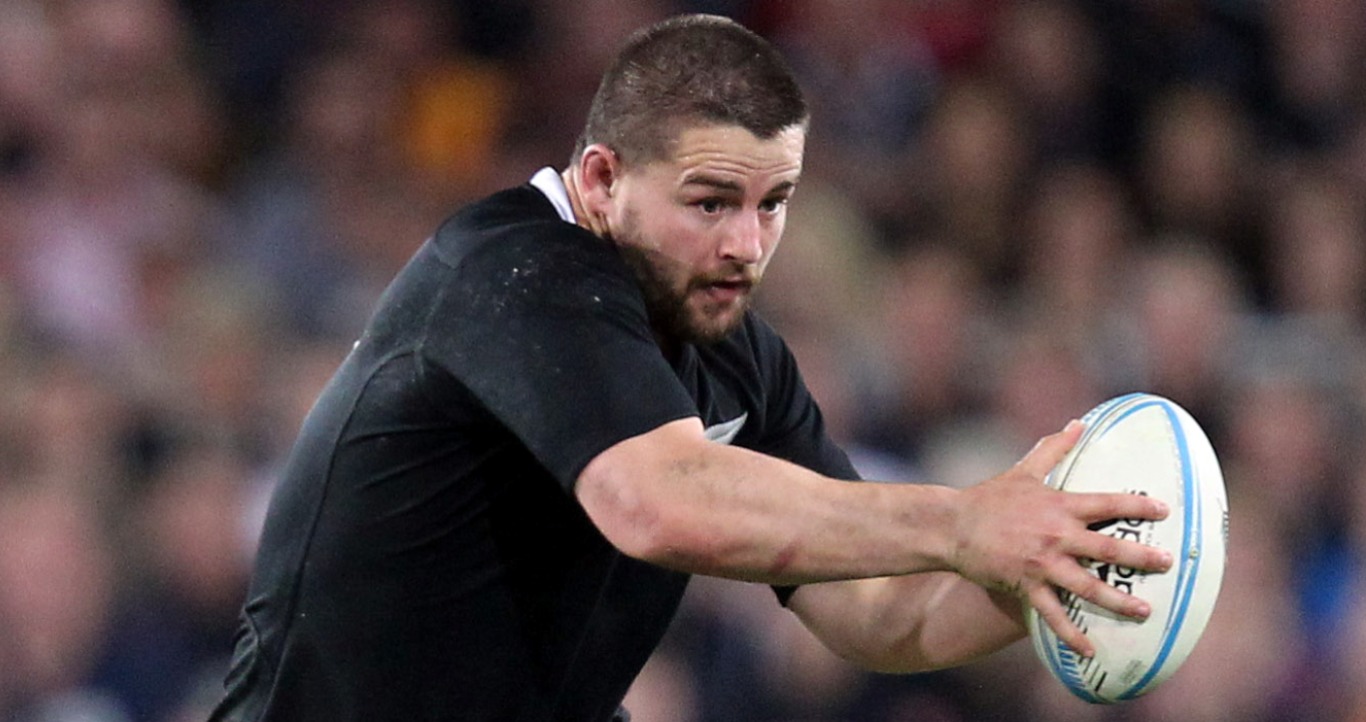 All Blacks hooker Dane Coles has warned his teammates that they have not achieved anything yet – despite their record-breaking quarter-final win over France.

The All Blacks – who host the British & Irish Lions in 2017 – scored more points and won by a bigger margin than had ever been achieved  before in the history of the World Cup knockout stages.

Nine tries in a 62-13 result could hardly have been more emphatic but next up are the Springboks for a place in the World Cup final.

And while Coles was impressed with what he called a special showing against France – there is much more to come from the All Blacks, according the hooker.

"We'll keep our feet firmly on the ground. Steve [Hansen] and the coaches will make sure of that,” he said.

“I'm sure most of the boys are aware of it as well. We've guaranteed ourselves another week, that's what we wanted to do.

"It's a big week mentally so it's nice to catch up with family and friends then it's back to business. We'll enjoy it as much as we can with a few cokes, not coke and bourbons.

“Next week there's uncertainty and we'll have to go one better.

"We know what we're capable of when we get things right. It's easy to do something once but we've got to do it again."

The All Blacks have shared some almighty battles with the Boks in recent years but have more often than not emerged on the winning side – six of the last seven have been won by Hansen’s side.

But head coach Heyneke Meyer has fired up his Boks since their opening-weekend loss to Japan and Coles knows they will take some stopping.

"The loss to Japan has brought them tighter. They want to prove people wrong so it'll be another huge battle and an awesome occasion to be part of,” he added.

"I'm glad it's over here and not at Ellis Park again. We've played each other a number of times and have good mutual respect but come Saturday [NZT Sunday] I'm sure we'll go out and hurt each other. It's another massive challenge and one we'll look forward to.

"A wounded Boks team is dangerous. We'll be going to war with them."