Conrad Smith insists New Zealand are ready for the physical brand of rugby that South Africa will bring in Saturday's semi-final at Twickenham. [more] 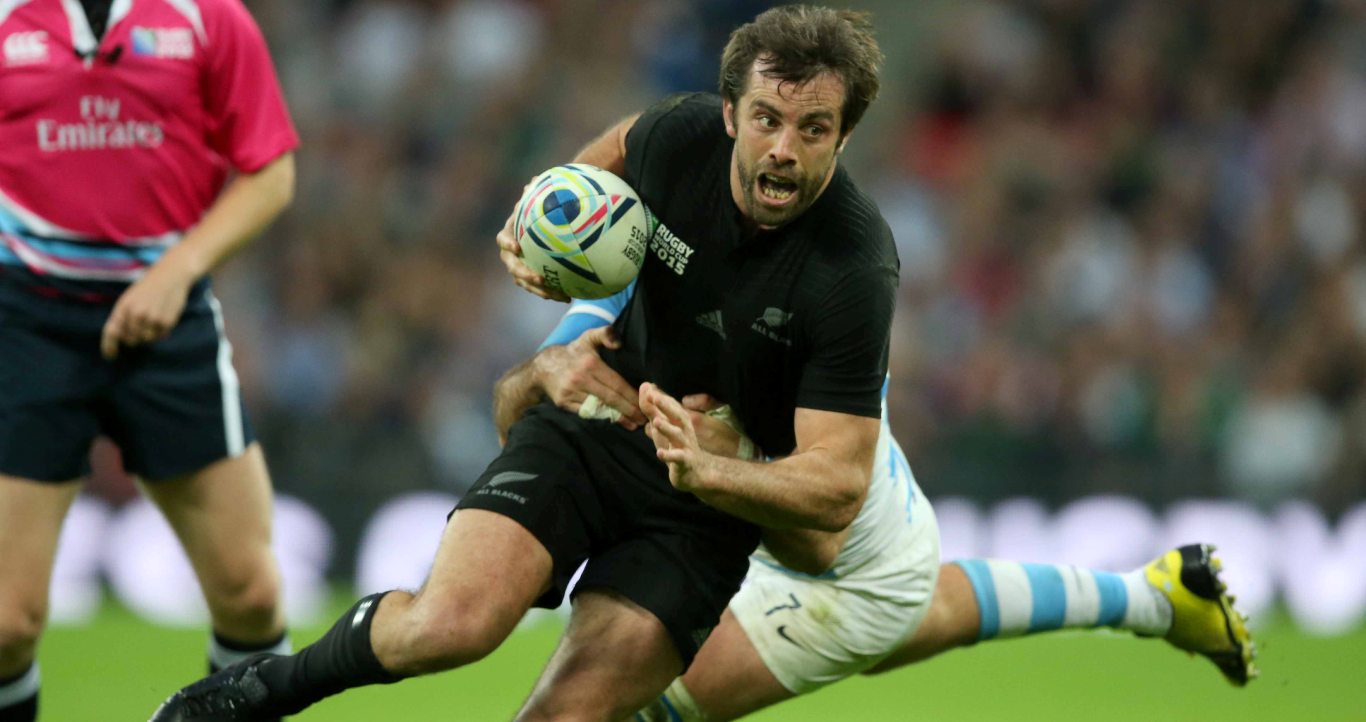 Conrad Smith insists New Zealand are ready for the physical brand of rugby that South Africa will bring in Saturday’s semi-final at Twickenham.

Joe Moody will start at loosehead prop for the injured Wyatt Crockett in the sole change to the starting line-up for the All Blacks.

Steve Hansen’s side put France to the sword in their quarter-final in Cardiff but Smith – who will be winning his 93rd All Black cap on Saturday – knows they will need to be at their best.

“The nerves are different at a World Cup and that’s when you know a big game is on the way,” he said.

“You have to make sure you are getting your preparation right and analysing the opponents as much as possible.”

Smith and Ma’a Nonu will be making their 60th start together as a midfield pairing and they will face a youthful Springbok midfield of Damian de Allende and Jesse Kriel.

And Smith admits he is relishing the opportunity to take on his favourite opponents in a crunch clash at Twickenham.

“They are a special opponent and it’s a very special rivalry,” he added.

“I grew up during the apartheid era, when Australia were the traditional foes, but now South Africa have come back into it and I think it’s got back to where it was and they are our ultimate rival.

“We have a good relationship with most teams we play, but South Africa have a special respect for the game and that’s why two minutes after the game we are able to shake hands, walk off the pitch and have a chat with them.”