Richie McCaw admits it will be hard to walk away from the New Zealand set-up after lifting the World Cup for the second consecutive time. [more] 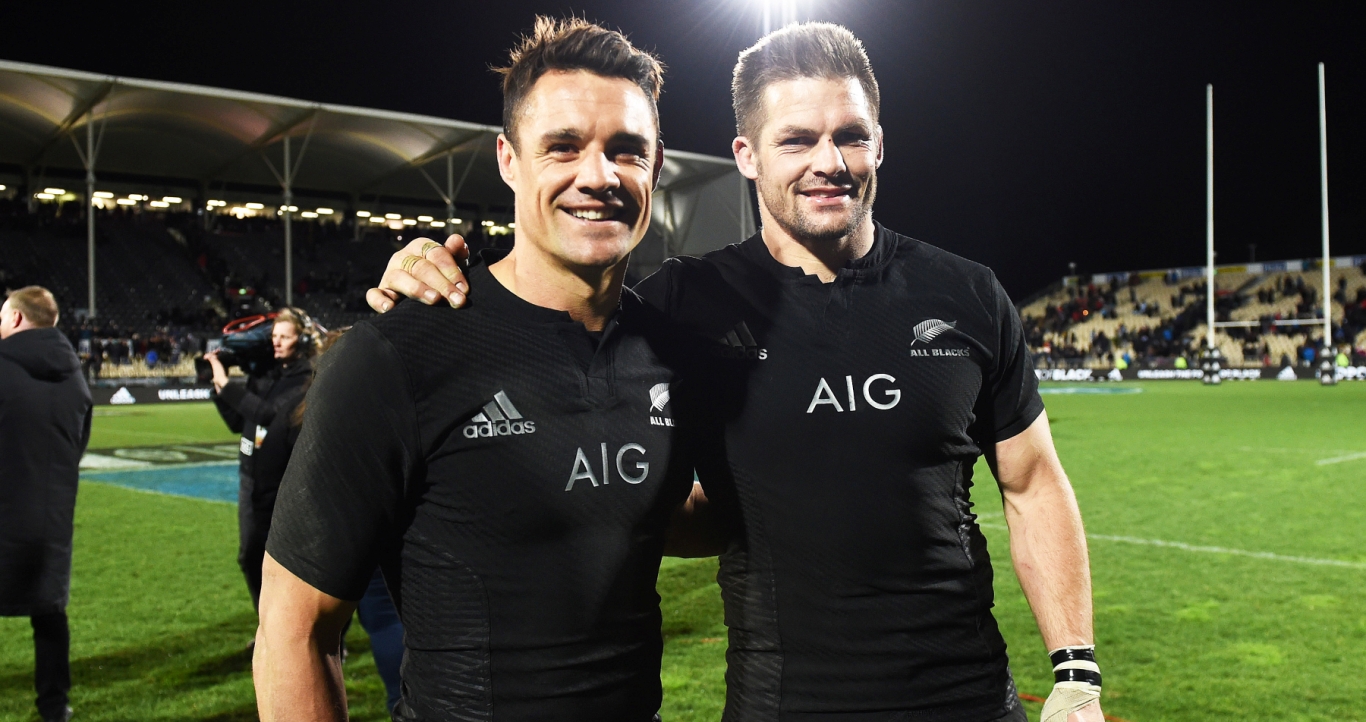 Richie McCaw admits it will be hard to walk away from the New Zealand set-up after lifting the World Cup for the second consecutive time.

The 34-year-old All Black – who turned out against the British & Irish Lions in 2005 – got his hands on the Webb Ellis trophy after helping his side to a 34-17 triumph over Australia at Twickenham.

McCaw has won 148 caps for his country and has not decided whether he will call time on his illustrious international career.

The flanker had said he would make a decision on is future after the World Cup but will now take his time after the high of Saturday evening.

“I still don't want it to end. I'm still part of this team, I'm going to enjoy today, how can you have enough of this?" he said.

"I don't think you ever have enough of it. If you get moments like this why would you ever call it a day?

“It’s hard to put into words, I’m hugely satisfied. We had belief, we came here to do the job and we got the job done.”

For head coach Steve Hansen there is little doubt of the importance of the All Blacks skipper and believes McCaw's place in history is clear.

“I think Richie is the greatest All Black we have ever had and Dan (Carter) a close second,” said Hansen.

“The only thing that probably separates them is 148 Test caps at flanker, you shouldn’t be able to play that many games, it’s unheard of. You put your body on the line every time that you play there."