Steve Hansen's All Blacks have made history under his tenure but the head coach has a warning for the British & Irish Lions - they could be even better in 2017. [more] 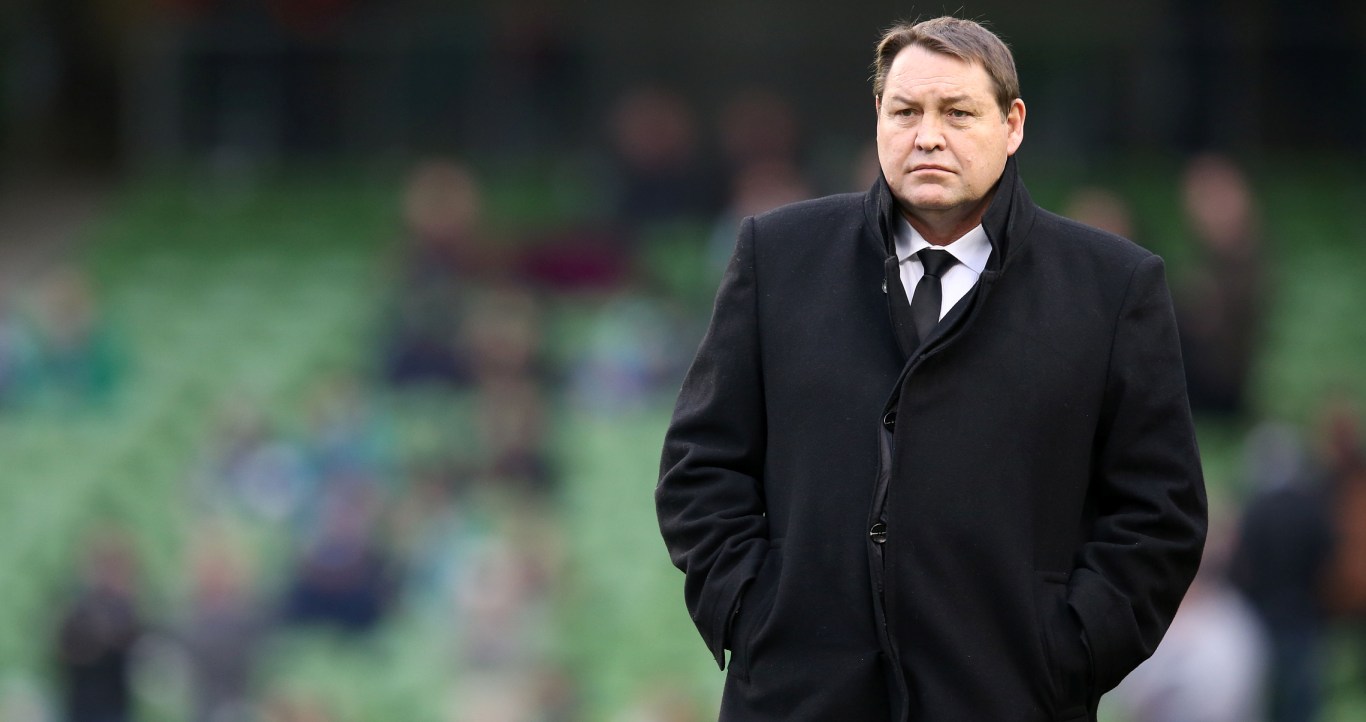 Steve Hansen’s All Blacks have made history under his tenure but the head coach has a warning for the British & Irish Lions – they could be even better in 2017.

Hansen’s side defended their World Cup crown on Saturday – holding off a Wallaby fightback to claim an impressive 34-17 victory at Twickenham.

While Richie McCaw has yet to make a decision on his international future, the likes of Dan Carter, Ma’a Nonu and Keven Mealamu have all played their last games in the All Black jersey.

But while that leadership and experience will tough to replace, Hansen is already excited about the job at hand to prepare for the Lions’ arrival in 2017.

“The two immediate things now are to re-establish ourselves in 2016 and get ready for that Lions tour,” he said.

“They are an amazing series in their own right, they only come round every few years, they are a massive time for the country and it'll be a great challenge for the team.

"In the next two years, we want to make it a better team than it is now.”

Hansen’s own future is undecided post the Lions tour in 2017 – indeed the head coach admits that he is more likely than not going to step away from the helm after that.

“I'd love to coach the All Blacks until the day I die – it's the best job in the world as far as I am concerned for a rugby coach," he added.

"But while I was offered a contract to go through to 2019, I didn't take it because I didn't think it was right for the team.