The British and Irish Lions today announced Canterbury as the Official Apparel Partner for the 2017 tour of New Zealand. [more] 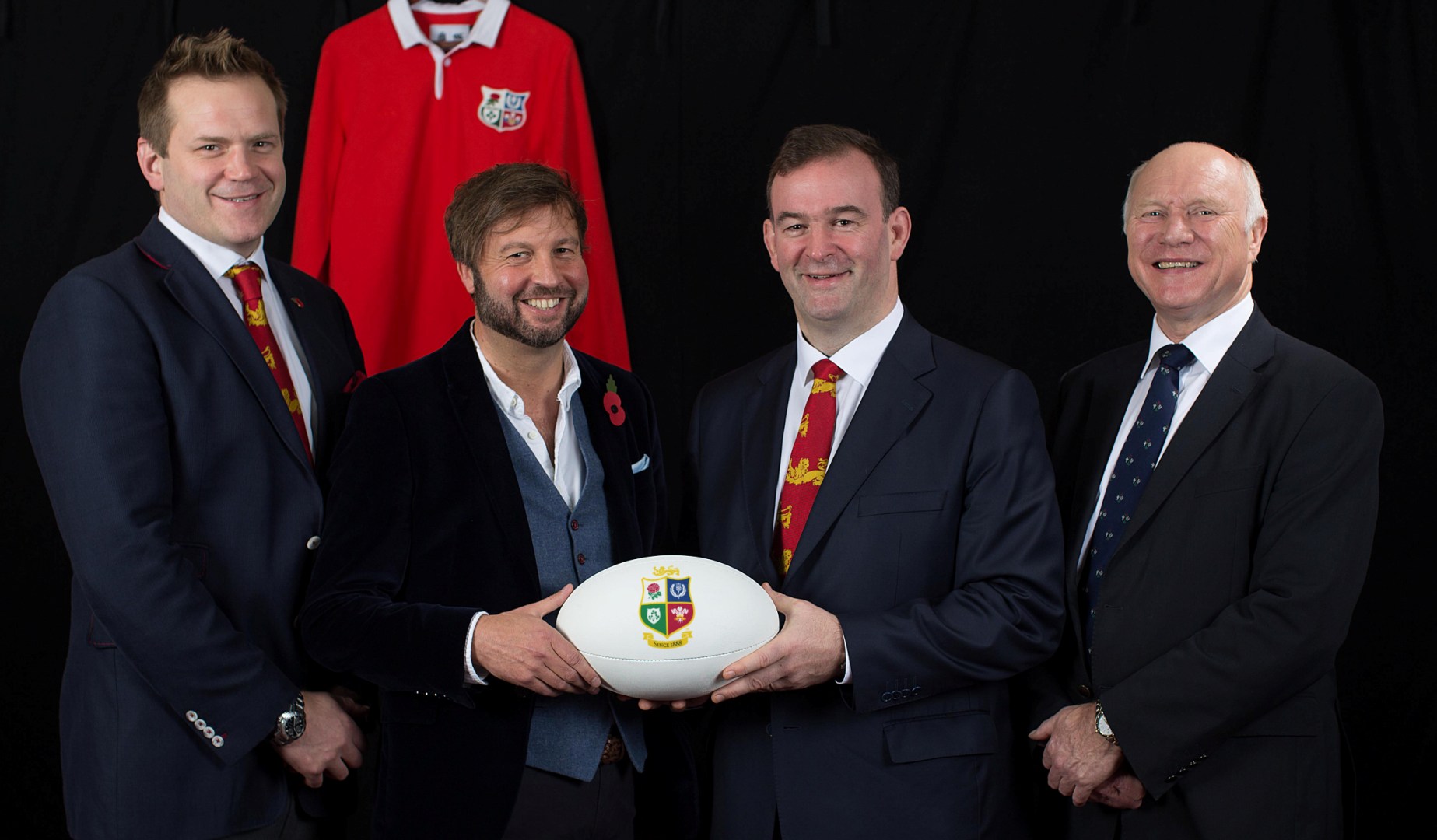 The British and Irish Lions today announced Canterbury as the Official Apparel Partner for the 2017 tour of New Zealand.

The deal brings together two of rugby’s most celebrated brands and sees Canterbury hold exclusive rights to manufacturing both the match and training kit alongside a new lifestyle range for the Lions.

John Feehan, British & Irish Lions CEO, said: “We are delighted to be working with Canterbury as our new Apparel Partner.  The Lions are defined as being the very best of the best on and off the field and it is fitting that we are entering in to a partnership with Canterbury who are considered to be the world leaders in rugby apparel. Our two brands have a strong historical link and we hope today marks the start of a long and enduring partnership.

The build up to the Tour is now well underway and we look forward to working with Canterbury on a partnership that will culminate with rugby’s two most iconic teams going head to head in 2017.”

Describing the new deal, Canterbury CEO Chris Stephenson said: “We’re extremely proud to be working with the British & Irish Lions and are committed to creating the best shirt the Lions have ever worn. This deal brings the best of the best together and cements our place as the leading brand in rugby expanding our commitment from the grassroots of the game to the pinnacle of world rugby”.

Canterbury’s absolute commitment to rugby was demonstrated throughout the 2015 Rugby World Cup where four competing nations and all Match Officials took to the field of play in Canterbury apparel.

Canterbury’s relationship with the British & Irish Lions dates back to the 1959 tour of New Zealand. During the tour Canterbury produced their first Lions shirt, answering the call for a new strip after it was spoiled in a prior encounter, cementing their reputation for producing innovative and durable rugby apparel.

To mark the announcement and celebrate their historic meeting years ago, Canterbury have re-issued 1,959 limited edition versions of the British & Irish Lions jersey worn on the tour of 1959. The shirt will be the first piece in the new ‘Since 1888’ range, a premium collection dedicated to combining the rich history of the Lions with Canterbury’s own commitment to the game.